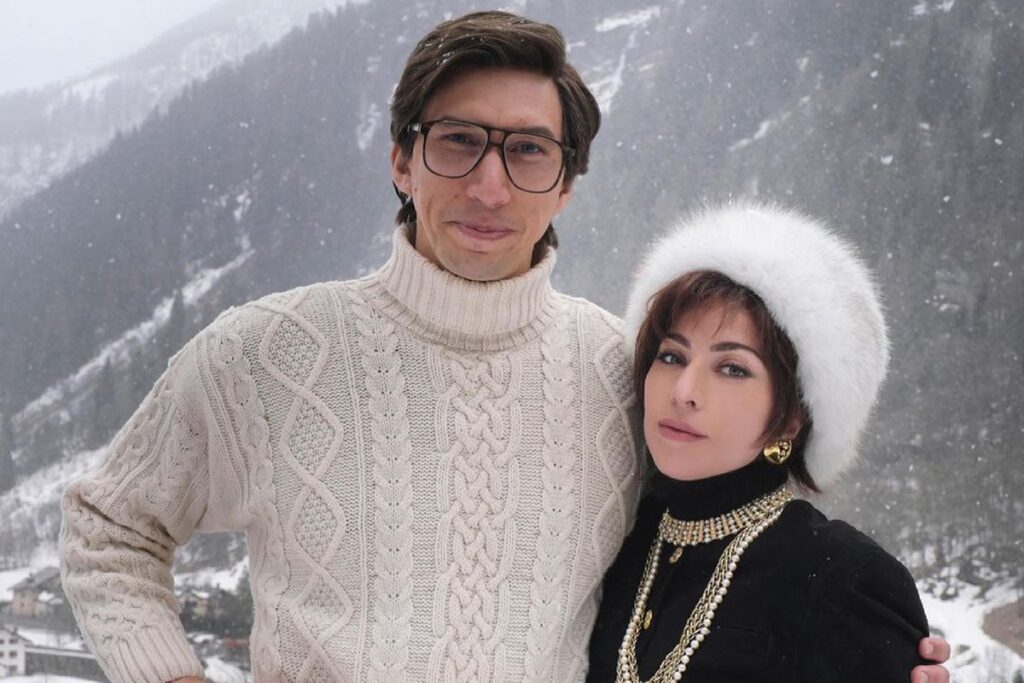 There is a scene in House of Gucci where we first see Lady Gaga as Patrizia, the character who will later marry Maurizio Gucci, and then years later, have him killed by two hitmen. She enters her father’s trucking depot wearing high heels and a skirt that seems painted on. She walks across the room, taking in the stares of the leering men and the cat calls, feeding off of them, loving every second. Her body moves as though it is on ball bearings. She is alluring and she knows it. She has the men in the palm of her hand and plays with them. Later, she will use that kind of control when bedding young Gucci. That single scene tells us everything we need to know about her. It is beautifully portrayed by Gaga. She is astonishing.

While it is not the masterpiece we might have been hoping for, Sir Ridley Scott’s ticket to that long overdue Academy Award for Best Director, but it sure is fun, filled with over the-top-performances that are a delight to watch. Based on the true story of the marriage of heir to the House of Gucci, Maurizio (Adam Driver) who sealed his doom when he married the grasping, vicious Patrizia in 1995. It took some time before eyes were cast on her for the killing. But I am getting ahead of myself.

House of Gucci is very good and often very funny, with a constant under current of dread throughout. The actors, mostly American, all speak with an Italian accent. So yes, there is a lot of “acting” going on. But when the cast is this talented, we are going to get at least a few truly brilliant performances. And Scott has directed many great performances in his career starting with Sigourney Weaver in Alien (1979); Harrison Ford and Rutger Hauer in Blade Runner (1982); Tim Curry in Legend (1986); Susan Sarandon and Geena Davis in Thelma and Louise (1991); Demi Moore and Viggo Mortensen in G.I. Jane (1997); Russell Crowe, Oliver Reed, Derek Jacobi, Djimon Honsou and Joaquin Phoenix in Gladiator (2000), Nicolas Cage and Sam Rockwell  in Matchstick Men (2003), Denzel Washington, Russell Crowe and the entire cast of American Gangster (2007), Matt Damon in The Martian (2015); Damon, Adam Driver and Jodie Comer in The Last Duel (2021). They have all made Scott one of the finest actor’s directors in movies, merging with his gifts as a visualist.

Whispers of House of Gucci as an Oscar hopeful have begun, and though I liked the film, I am not sure it will conquer the awards, though several nominations might be apt.

Almost certainly Lady Gaga will be nominated for her ferocious performance as Patrizia Reggiani, who engineered the murder of her husband Maurizio, portrayed by Adam Driver, who might be the finest actor of his generation. Both are superb, if slightly over the top. But if they gave Al Pacino an Oscar for going wildly over the top in Scent of a Woman (1992) and Roberto Benigni for his near cartoonish performance in Life is Beautiful (1998), then anything is possible.  Can anyone look me straight in the eye and state that Pacino deserved to win over Denzel Washington in Malcolm X or Benigni deserved to win over Edward Norton in American History X or even Tom Hanks in Saving Private Ryan? Sometimes over-the-top performances win the Oscar because the Academy mistakes it for “great acting” when in fact it is just louder than the rest.

Here neither Gaga nor Driver makes the mistake of being louder than the rest. Instead, they portray their roles with a rabid fervor, Gaga especially. She covets, she needs, and when she does get what she thinks she deserves, she is not above killing. Gaga tears into the part, giving a frighteningly realistic (sometimes campy) but also very authentic performance as a woman who will literally do anything to protect her interests.

Her stunning debut in A Star is Born (2018) for which she was nominated for an Academy Award as Best Actress opposite fellow actor and director Bradley Cooper, earned her an Oscar for her song for the film, “Shallow”. Her performance firmly established herself as a gifted, excellent actress, surprising no one.

Driver is much more subtle, and gives a fine performance in the film, but his best work this year is not here, but in Annette (2021).

Scott plunges the audience into the world of fabulous wealth, obscene riches really, in homes filled with luxury items most people will never have. It is a world most of us will never know, and they feel detached from the real world and the people who work for them. Within their circle of family, their eccentricities become clear, but they are protected by the family’s silence, lawyers and money. Maurizio is truly an odd guy, strange and would be schoolyard fodder in the real world. Patrizia would be at the top of the food chain wherever she was, she knows what she wants and how to get it. She does not so much marry Maurizio as consume him, leaving him powerless to do anything about it.

Al Pacino is very good as Uncle Aldo who is left perplexed by his doltish son, who fancies himself a fashion titan, but is a fool. Jared Leto, in an astonishing performance as Paolo, the dummy of the family, is Oscar bound, unless the Academy decides the hair and makeup did most of the work for him. This might have been true for Gary Oldman as Churchill in Darkest Hour (2017), but Leto blazes indignation with his eyes and gives a mesmerizing performance.

Jeremy Irons shows up as well as the patriarch of the Gucci clan. I must confess I have never cared much for him as an actor. He was superb in Appaloosa (2006) as a vicious killer, but anything else I always see the performance craft, the acting. True here too.

In the end, the film belongs to Lady Gaga. She takes control from that opening moment and never lets go. There are lots of fine performances in the film, but Gaga explodes like a sun flare and utterly dominates the film. With her charisma and intensity, it is safe to say she has arrived as a major movie actress.

I might be a little in love with her. 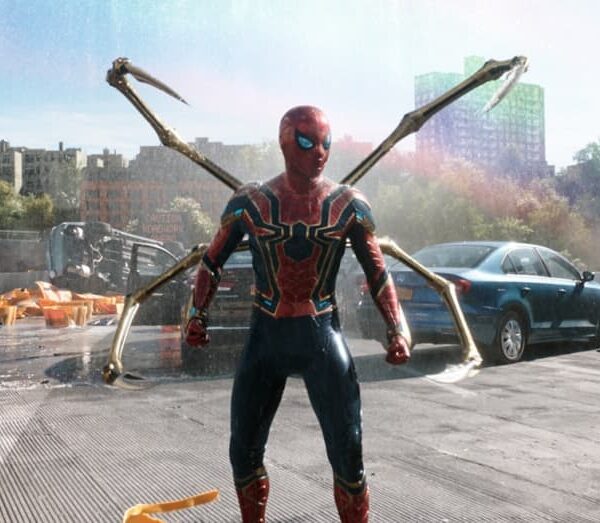 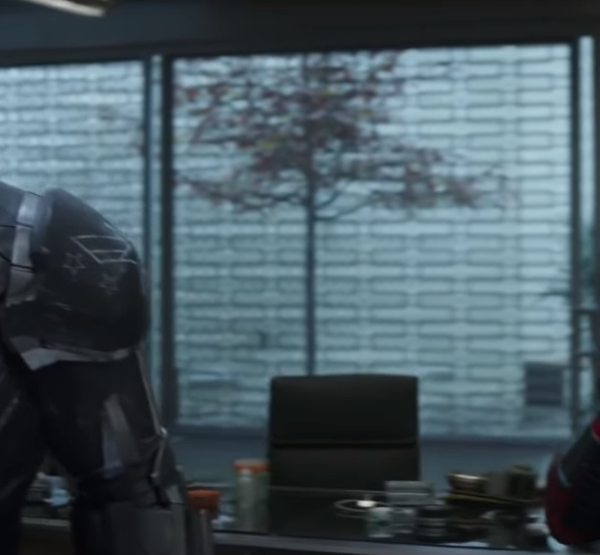