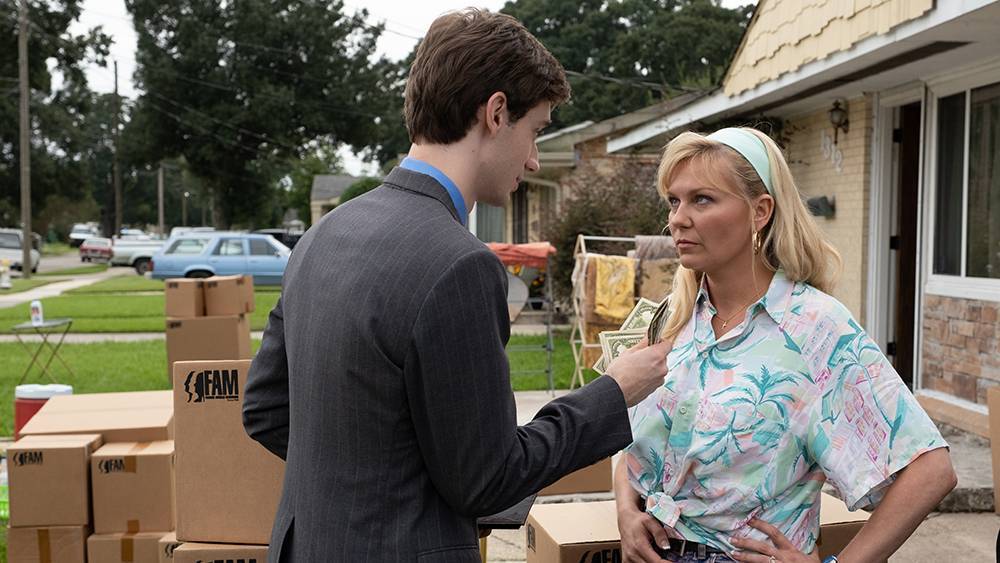 My two favourite categories have always been the supporting actor and actress awards. One can quite literally watch a star be born within this category, often moving on to the Best Actress award. Among the actresses who have made this leap have been Meryl Streep, Jessica Lange, Cate Blanchett, and Renée Zellweger. At one time the category seemed reserved for character actresses, but in the 60s, leading actresses took character roles and found themselves nominated for an Oscar. It continues today. Amy Adams, still without an Oscar, moves easily between supporting and lead, as does Meryl Streep. This year we have an unusual number of Latino actresses in the mix, and a great many newcomers.

Of the potential nominees for Best Supporting Actress this year, previous nominees and winners include Rita Moreno (West Side Story, 1961), Alicia Vikander (The Danish Girl, 2015), and Meryl Streep (Kramer vs. Kramer, 1979) and nominated for Adaptation (2002). It remains one of the most exciting categories of the awards, with some of the greatest performances ever.

Among those performances for the ages are Linda Hunt in The Year of Living Dangerously (1983), Dianne Wiest for both Hannah and Her Sisters (1986) and her astounding work in Bullets Over Broadway (1994), Penelope Cruz in Vicky Cristina Barcelona (2008), and Mo’Nique, the insidious villain in Precious (2009). That is but a taste. This is where actresses shine, perhaps for the first time, perhaps in the middle of their career. Never forget Judy Garland at her peak taking a role as a Jew in Judgment at Nuremberg (1961) just to be a part of it and earning an Oscar nomination.

For the true artists, it is always about the work. Size, in this case, never matters.

KIRSTEN DUNST IN THE POWER OF THE DOG – Long and criminally underrated for her work in Marie Antoinette (2006) and Melancholia (2011), Dunst might finally find her way to the Oscar circle in Jane Campion’s drama. There are no finer hands to be in than Campion’s when she is in the zone. Look what she did for holly Hunter and Anna Paquin in The Piano (1993) — Oscars for both.

ANN DOWD IN MASS – With an Emmy win notched for her sinister role on TV’s hit The Handmaid’s Tale, Dowd could be poised to make the leap to an Oscar. No one doubts her gifts. She is on Oscar’s radar given her previous success.

NINA ARIANDA IN BEING THE RICARDOS – This has the potential to be a star-making role. As Lucy’s co-star and television best friend, Arianda portrays Vivian Vance, who became a household name at Lucy’s side. I have serious doubts about this film, though the casting of J.K. Simmons intrigues me, but the supporting characters could carry the day. Aaron Sorkin is interesting, but I doubt Kidman can pull off Lucy. Amy Adams or Jessica Chastain would have been Oscar-bound. Now watch–if Kidman is terrific, I look like a schmuck.

DYLAN PENN IN FLAG DAY – Sean Penn’s daughter appears with her gifted father in this film about the toxic relationship a father has with his children. He loves them, no question, but his work as a counterfeiter, and a very good one, does not provide a great upbringing for his kids. Dylan Penn won raves at Cannes for her performance under the direction of her father and could be a lock for an Oscar nomination. The trick will be getting her performance out there and seen.

OLGA MEREDIZ IN IN THE HEIGHTS – She was terrific, so why not? And the Academy loves first-time nominees.

RITA MORENO IN WEST SIDE STORY- She won in 1961 for this category. Tell me you would not love to see her win again! Wonderful, gutsy actress.

RUTH NEGGA IN PASSING – As a black woman passing for white, married to a monstrous racist, Negga has a good shot at a nomination. A sublimely gifted actress, she embodies each character she portrays to deliver subtle, sensitive magic.

GLENN CLOSE IN SWAN SONG – MY GOD, AGAIN!!! There is a rumour circulating Hollywood that Close will win the Oscar when she makes the musical version of Sunset Boulevard in the role of Norma Desmond, which she did on Broadway. But if not, how many more times do we have to be subjected to her losing with a lovely smile on her face. One of the greatest actresses to ever grace the screen, she should have had a collection of Oscars by now. It has been savagely unfair to her. She deserves so much better.

GLENN CLOSE IN FOUR GOOD DAYS – Her daughter is an addict whose drug of choice is whatever she can get her hands on. She returns home one night hoping her mother will help her get clean so she can have a special medication that prevents her need for drugs. But Mom (Close) has been here before and does not trust her. She concedes and embarks on a difficult journey with her drug-addicted child, hoping for a better end this time.

REGINA HALL IN THE HARDER THEY FALL – Recent winner of this award, then bravely moved to directing, opened the Oscars last year, and now – she’s in a western! Never count her out, she is outstanding in everything she does.

AMY ADAMS IN DEAR EVAN HANSEN – Six nominations, no win? I kid you not, and at least two other nominations deserved but snubbed! Those why say she is “due” will be saying it again. What exactly does “being due” even mean?

FLORENCE PUGH IN BLACK WIDOW – A nominee for Little Women (2019) she rocks in Black Widow as the superhero baby sister. Hollywood likes her, she is the hottest rising star in the business, so why not?

SALMA HAYEK IN HOUSE OF GUCCI – If the film is embraced like I believe it will, all the major actors could be nominated. Hayek has not been nominated since Frida (2002).

TONI COLLETTE IN NIGHTMARE ALLEY – Brilliant, gifted actress, far too often ignored, she could be among the final five.

MARLEE MATLIN IN CODA – It has been a long time since Matlin won Best Actress in Children of a Lesser God (1986) and most of her subsequent work has been on television. Here she is a deaf parent to children who can hear, hence the title (Children of Deaf Adults). The film was a smash at Sundance and sold to Amazon, who will give it a great campaign for the Oscars. Matlin is a very real possibility.

MERYL STREEP IN DON’T LOOK UP – As the US President, told a meteor is headed for earth and will be an extinction-level event, what is the leader of the free world to do? Try and control the panic that is promised to take place and at the same time make decisions as to how to prevent the inevitable collision wiping out mankind. It is Streep, so we can expect a presidential performance and likely Oscar attention.

CHERRY JONES IN THE EYES OF TAMMY FAYE – This veteran, hardworking stage actress could deliver as Tammy Faye’s much put-upon Mama. Jones never disappoints, bringing soul to each performance. 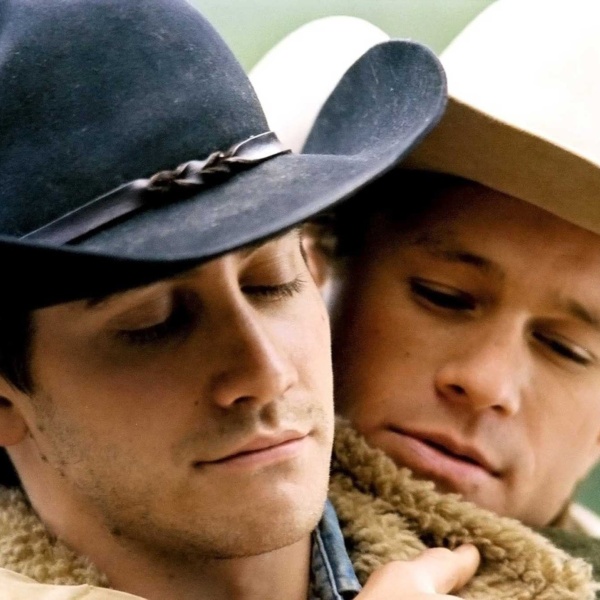