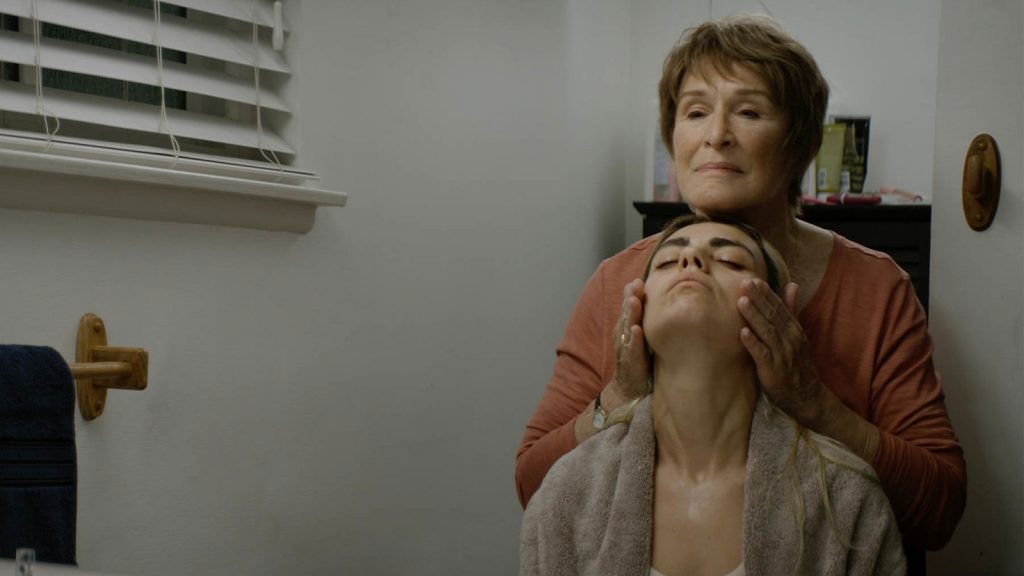 The performances of Mila Kunis and Glenn Close are so astounding in this film, so biting in their visceral honesty and raw power, it is not out of the realm to start talking Oscar for either of them. At least nominations! Is it cruel to talk Oscar about Glenn Close at this point in her career, denied so often? I think she will win for Sunset Boulevard if it ever makes it to the screen, but if that is too far away she might grab it for this, if Kunis does not.

As a tortured mother and daughter deal with the hell of heroin addiction, and every other opioid out there, the two actresses are extraordinary. We expect this kind of work from Close, she has been giving this level of performance for 40 years. But Kunis is a complete surprise, despite her solid work in Black Swan (2010).

Addiction has become a dreadful problem in North America, especially the addiction to pain killers in the form of opioids. I take opioids and have for 20 years. Yes, I am long addicted, but also frightened of the drugs. I take only what I am prescribed, and never more. And when my doctor wants to try something different, I am down with whatever she wants, I trust her. As the result of a near fatal car accident, my legs were badly shattered in 18 places, some of the breaks right through the skin, as well as my pelvis. They fixed the legs with a lot of titanium, and warned me at the rehab, where I learned to walk again, I would have substantial pain the rest of my life. Movement is both good and bad for me, and I push the envelope, which means the pain goes through the ceiling. The hospital measures pain 0-10. I assure you, I have gone past 10 a very long time ago, to the knock down and cry level of 20 out of 10, it is very real, and I say with absolute confidence anyone with long term pain will back me up. I understand addiction, truly I do because being in pain is a living hell. And I have experienced the living death of withdrawal, just once when I ran out while at work. Never again have I made that mistake; never again will I go through that.

Movies have never really captured addiction as it truly is other than Darren Aranofsky’s searing nightmarish Requiem for a Dream (2000), which should be required viewing for every senior high school student. Yes, even the sex for drugs sequence which displays how far down you can sink, how you will degrade yourself for a fix. Ellen Burstyn’s harrowing performance is among the greatest ever put on film, and she is matched by Jennifer Connelly and Jared Leto in tortured performances. The need for a hit is chilling, hurtful even, and they bring the torture of needing a fix to their performances. It is a terrifying film.

Four Good Days has a couple of problems but the lead performances of Kunis as a heroin addicted daughter trying to get clean and Close as her mother are simply stunning.

Molly (Kunis) has been an addict for a decade, moving from Oxycontin, to crack, methadone, and Adderall over the last 10 years, heroin her drug of choice now. Her arms are lined with dark tracks, her teeth are long rotted away leaving only gums, her hair is stringy and greasy, the actress turns over all vanity to the director and looks like a horror show of an addict. The realism is striking. She shows up at the home of her mother Deb (Close) who has heard every lie, every fib, every false story come out of her daughter. She has been to rehab 14 times, and failed every time, always back to sticking the needle in her arm. She is, we think, done, having allowed Molly to ruin her life too along with her own.

Yet would any parent have the courage to turn their child away? I could not, I know it. To me they will forever be those wide eyed three-year-olds Christmas morning I so adored. Deb has done everything she can to save Molly, and would indeed do anything for her but the question that burns on her mind is “what is different this time?”

Seeing her daughter, looking like a living dead specimen, Deb realizes something is happening inside Molly, she is rotting from the inside out, and is not long for this world unless she can be helped. They drive to a detox clinic where they are told of an injection that can help her, but she must be four days clean when she gets the injection or it will not work. So Molly, leaving detox, decides to stay with her mother to stay clean for the four days.

Based on a true story and I am sure thousands of true stories across North America, the first appearance of Molly packs a hell of an impact, far more than Amy Adams did in Hillbilly Elegy last year, in which Close co-starred. In many ways it is the same film, though Molly is serious as an addict can be about getting this help, because she understands it could be her last chance at life. Adams had hit that level of addiction that sickens all around her, she just does not care anymore, nor does she care who she hurts.

Deb longs for her daughter to be well but harbors an undeniable rage towards Molly for being this way in the first place, always asking herself how did it happen? Well, Molly will tell you her mother abandoned her to a new relationship when her daughter needed her guidance most. They lay blame, they inflict wounds that will never heal, they go to war, yet underneath the combat is a deep abiding love for the other. Deb is paranoid with Molly in her home, and she has earned the right to be so, betrayed so many times by her child. Foul mouthed as ever, Deb is real as real gets, so intense we can smell her. Molly is angry that her mother does not trust her, questioning every phone call, every move her daughter makes, watching for theft, betrayal because that is all she has known. Infuriated but oddly understanding of it, Molly’s real anger is about the perceived abandonment years before. Would she have spiraled out of control if her Mom had been there for her? Who knows, Oxycontin is a powerful drug, a born seducer, but it might have been different.

What Kunis achieves is quite simply lacerating.  Nothing she has ever done suggests this kind of talent, nothing. After becoming known for selfish, immature but hot Jackie on That Seventies Show, she began her work in movies with a series of romantic comedies, graduating finally to a major supporting role in Black Swan (2010) for which she generated serious, and seriously deserved Oscar talk for Best Supporting Actress, which sadly did not happen. Her co-star Natalie Portman did win the Oscar for Best Actress, and often spoke about the exceptional work ethic Kunis put into her role. Beyond the harrowing physical transformation, which is frightening, she gives herself over to the role so the need for a hit becomes all consuming, more important to her than a breath of air, all of which she conveys to a stunned audience. Sweating profusely, shaking uncontrollably as she attempts to sleep, we can all but feel her poor body crawling with the need for a hit, knowing she cannot do it. But will she? Molly no longer knows what being normal is, she has forgotten what real-life behavior is, so far gone is she into addiction.

Her raging mother knows exactly when her addiction began, after a skiing accident for which she was given Oxycontin. Deb has never forgiven the medical establishment, roaring at them in blind rage the blame she feels they deserve, “You did this!”. In a sense it is the truth. More on that later. Close slips into this character easily, imbuing her with a force of nature type of power. For as much as her daughter has wounded her, she loves her and cannot for a second deny that love. She is with her daughter for these difficult four days, wanting her to make it through, becoming her cheerleader, her ally, her best friend and finally her mother. I hate to jinx anything for poor Glenn Close these days, but she should be a nominee for Best Supporting Actress next year and this one could do the trick.

Expect Kunis to be a nominee for Best Actress, though the Oscars are indeed a long way off right now.

Director Rodrigo Garcia gives the film great realistic power, keeping it from being little more than a made for TV film. The horrors of drug addiction have been presented before with greater power in Requiem for a Dream, but Four Good Days comes might close to that staggering film’s power.

The performances are the greatest strength of the film, and we have two actresses at the top of their game. 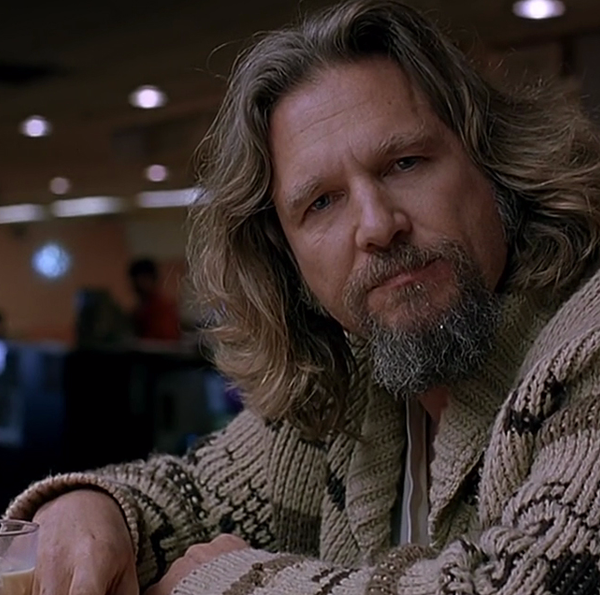