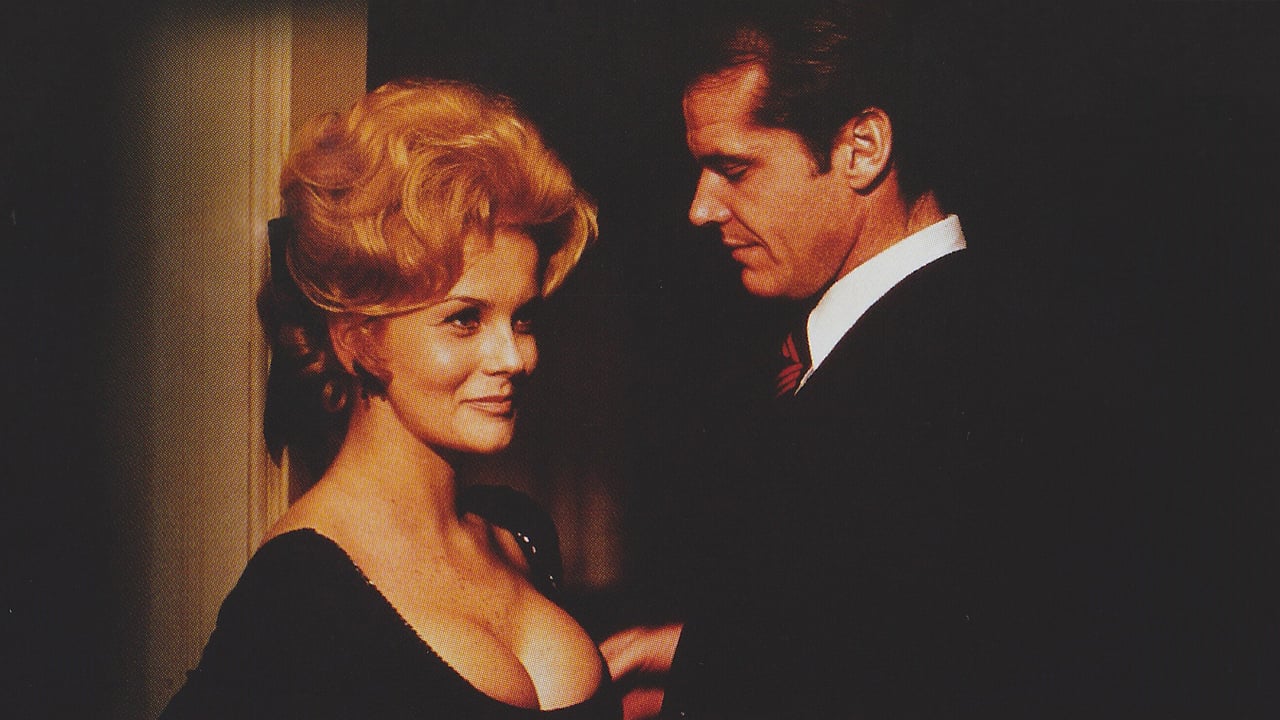 Ann-Margret had been in films for about 10 years when she met with Mike Nichols about a role in his next film, Carnal Knowledge. It was to be a film that focused on two men (Jack Nicholson and Art Garfunkel) over a period of about 20 years, following them from their days as college roommates through to their mid forties. It would focus on their attitudes towards sex, women, commitment and their general tendency towards selfish and self-indulgent behavior in their relationships. Candice Bergen, Rita Moreno and Carol Kane would be playing some of the women with whom they become involved.

Nichols was having a tough time casting the other central female role of Bobbie. Bobbie was to be a beautiful, well built object of Nicholson’s desires – the ideal woman for his character because she doesn’t seem too bright but will visually and physically satisfy his carnal pleasures. Nichols had considered Jane Fonda, Dyan Cannon, Raquel Welch, Karen Black and Natalie Wood for the part, but he was hesitant to make them an offer. He then remembered seeing Kitten with a Whip (1964) with Ann-Margret a few years earlier. It was a movie derided by critics and one that embarrassed Ann-Margret, but he remembered something in her performance that stuck with him.

By this point in her career Ann-Margret had become an object of derision in Hollywood. A series of bad film choices and bad movies had derailed her film career by the late sixties – she had gone from being one of the top 10 box office stars in 1964 to filming trashy B movies in Europe by the end of the decade. Her skills as a musical performer helped her enjoy success in Las Vegas, but good movies were another hurdle all together. Nichols and Carnal Knowledge changed that. The director and actress met, she auditioned multiple times, and she got the part.

The film is divided into three sections and Ann-Margret shows up in the middle section as the latest object of Jonathan’s (Nicholson) attention. It’s not a huge role, but her impact is powerful. The character meets all of his idealized physical requirements, but of course it’s not going to work because she’s a real person with needs. Bobbie is a bit insecure, a bit superficial, and emotionally bruised. Jonathan wants her because of the way she looks, but he realizes that he needs someone more intellectual than Bobbie is capable of. Of course he had that earlier in the film, but she wasn’t his physical ideal. When Bobbie quits her job at his urging, things get worse and Bobbie sinks into a depression that exacerbates his emotional abuse. But she still wants to marry him and attempts suicide when he dismisses the idea.

Ann-Margret had never had to attempt anything like this on screen before, but under Nichols’ skilled guidance and working with a lacerating and darkly comic screenplay by Jules Feiffer, she is astounding. She makes you feel the character’s need to be taken care of and how tired she is of only being valued – if at all – because of her looks and build. But she doesn’t know how to connect any other way. She has no direction or sense of self beyond how she’s viewed by the men in her life.

The scenes between Jack Nicholson and Ann-Margret are almost uncomfortable to watch because they’re so raw. Nicholson’s character is a misogynistic, selfish terror but the actor gives him depth and you understand where he’s coming from. You don’t like him, but you get him. Ann-Margret had never had a co-star of this calibre to work with and she rises to the challenge. Her Bobbie is likeable in a soft, puppy-like way, but her inability to desire anything beyond marriage to Jonathon is frustrating to watch, but definitely of its time.

Her most effective scenes are when she’s in the depths of the character’s depression. She’s like an emotional, beaten-up doll who literally cannot get out of bed.

The film was released in 1971 to solid reviews and strong box-office, as well as a fair bit of controversy. Because of the film’s title and content some newspapers wouldn’t carry advertising for it, it wasn’t allowed to be shown in Italy, and a Georgia theatre owner was convicted of showing obscene material, a case that was ultimately overturned by the Supreme Court.

Ann-Margret said she found the character of Bobbie tough to shake, but she was proud of her work in the film. She won a Golden Globe for Best Supporting Actress and received the film’s sole Oscar nomination (and she should have won). Her film career was back on track and although she never again reached the frenzy of popularity of the early sixties, she has delivered consistently good and sometimes exceptional work in a series of theatrical and television films over the last 50 years. 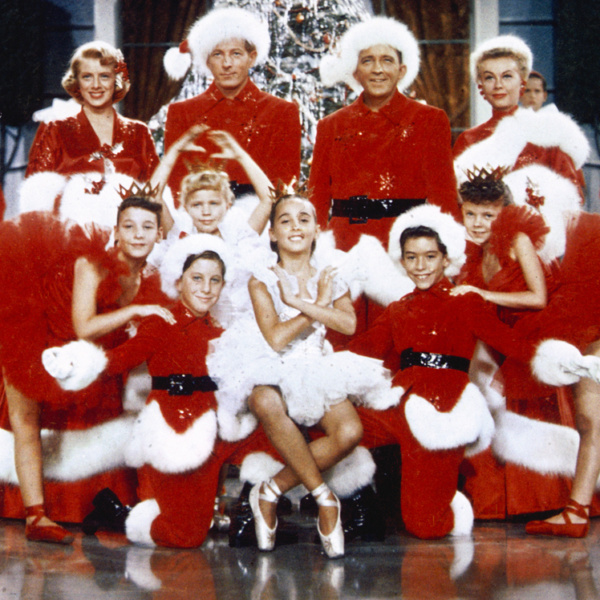 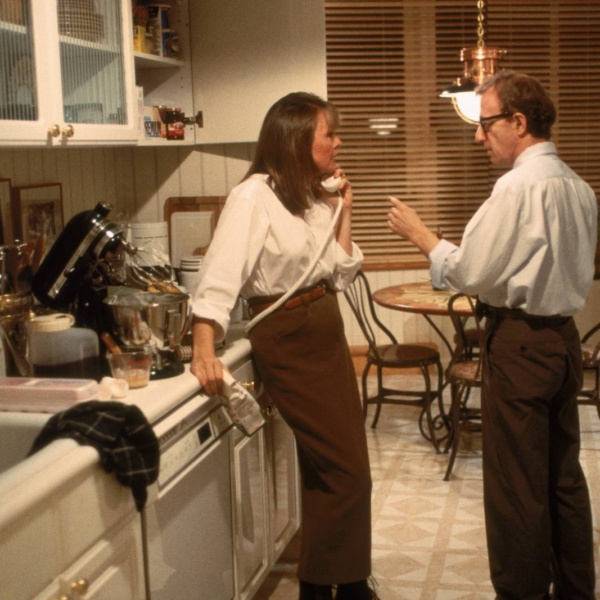