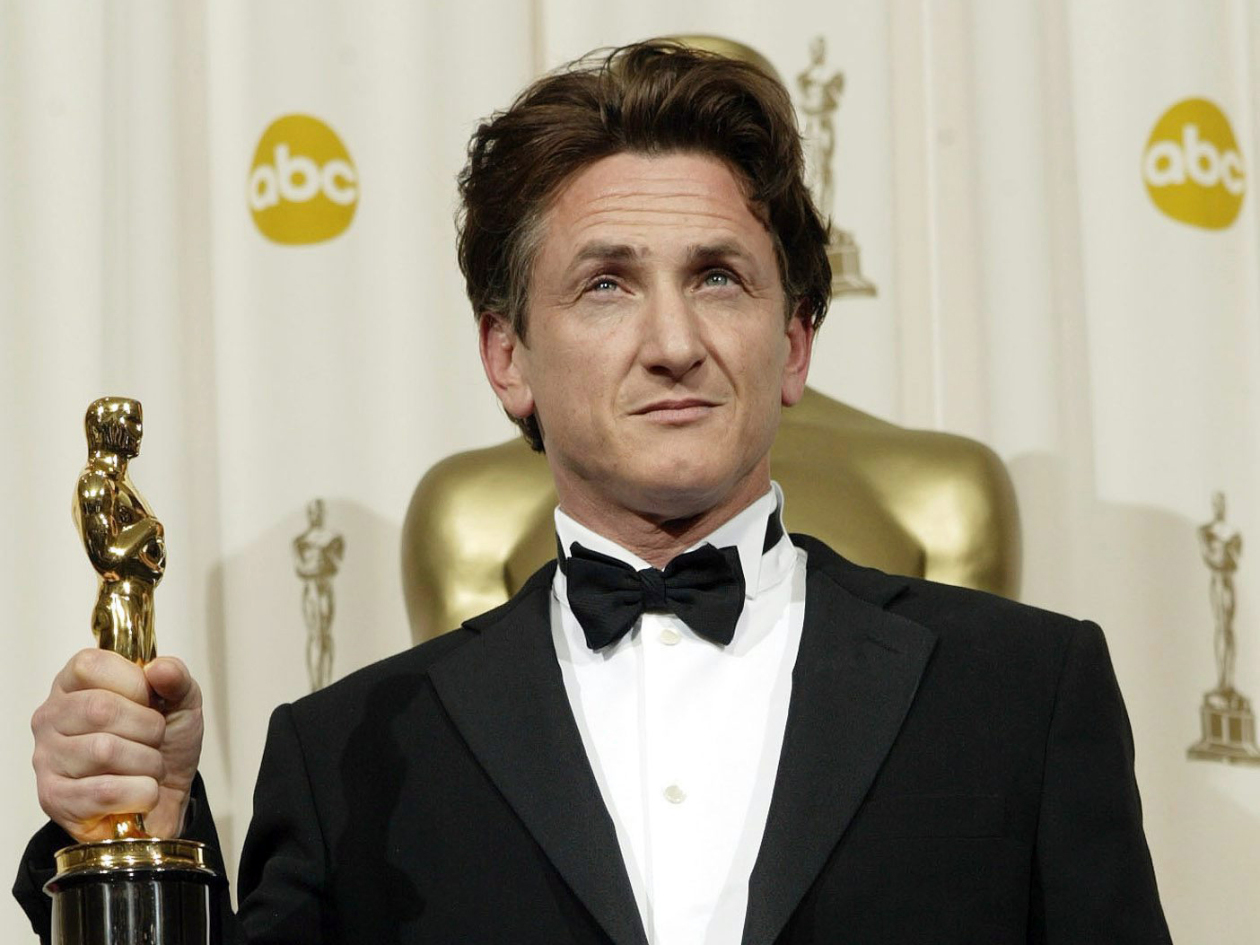 Should they have won or was another actor more worthy? Was their performance truly for the ages, as an Academy Award winning performance should be, or a win to atone for losing a deserving award earlier in their career? Did they somehow become the flavour of the month during their film’s release and ride that wave all the way to Oscar night?

Two biting examples from the nineties aptly display how silly the Academy can be with their choices. Roberto Benigni is a fine example with his wretched mugging in Life is Beautiful (1998), a film that managed to trivialize the Holocaust.

Perhaps the win was sentimental, honouring their career, or previous performances? That was certainly the case of Al Pacino in Scent of a Woman (1992), often recognized as one of the worst performances to actually win the Oscar. Pacino should have won years earlier for his magnificent performance in The Godfather Part II (1974). This was their (the Academy’s) way of making it right. Ridiculous.

So, for the last 20 years, here are the Academy Award winners for Best Actor and whether or not they deserved it. According to me. For the record, I agree just seven times.

2000 – RUSSELL CROWE IN GLADIATOR – After losing for his riveting work in The Insider (1999) the previous year, Crowe took home the Oscar in Gladiator. While he was very good, in no way was he stronger than Tom Hanks in Cast Away (2000) who gave a performance for the ages and deserved to win a third time

2001 – DENZEL WASHINGTON IN TRAINING DAY – Washington gives a truly towering performance as a dirty cop training a rookie, and yes, he is great. However, better than Gene Hackman in his career best performance in The Royal Tanenbaums? Nope, not even close.

2002 – ADRIEN BRODY IN THE PIANIST – Never understood this, the only explanation being Jack Nicholson (About Schmidt) split the vote with Daniel Day- Lewis (Gangs of New York), leaving Brody to pick up the votes he needed to win. Nicholson deserved his third award for Best Actor, his lonely widower was heartbreak and unlike any role he had ever played.

2003 – SEAN PENN IN MYSTIC RIVER – Full agreement, brilliant, tortured performance from one of our greatest actors.

2004 – JAMIE FOXX IN RAY – A decent impersonation but I never once felt I was experiencing Ray Charles. Now Paul Giamatti in Sideways? Extraordinary as an angry, struggling writer who loves wine. His monologue about his favourite wine is magnificent as he describes himself to a tee.

2005 – PHILLIP SEYMOUR HOFFMAN IN CAPOTE – A strong performance but I think Toby Jones surpassed Hoffman a year later in Infamous (2006) as Capote. For me Heath Ledger deserved the award as the taciturn, intensely quiet cowboy in Brokeback Mountain. This, not The Dark Knight, was his greatest performance.

2006 – FOREST WHITAKER IN THE KING OF SCOTLAND (2006) – A brilliant, seething performance from Whitaker as blood thirsty dictator Idi Amin. Whitaker captures his charisma, his forceful speaking to the masses but lets us inside pure evil in a dark, frightening performance. No argument with his win.

2007 – DANIEL DAY-LEWIS IN THERE WILL BE BLOOD — Possibly the greatest male performance ever put on film. No argument.

2008 – SEAN PENN IN MILK — Penn’s finest achievement as Harvey Milk, the first openly gay man elected as a government official. Hope was his mantra and in his joyous performance, goodness and hope explode out of him. Truly inspiring performance perfection. No argument at all. Spectacular.

2009 – JEFF BRIDGES IN CRAZY HEART — Really? Bridges wins a sentimental award only to give the year’s best performance the following year. Gotta love the Oscars. A far more deserving winner would have been Viggo Mortenson in The Road as a broken father in the days of a post-apocalyptic event that has killed most life on earth. Mortenson was astounding in the film.

2010 – COLIN FIRTH IN THE KING’S SPEECH — No great surprise that the well-liked Firth won his Oscar for his fine performance as the speech impaired father of Elizabeth II. But Jeff Bridges, brilliant as Rooster Cogburn in True Grit, was a more deserving winner with his de-mythological performance. Authentic, superb.

2011 — JEAN DUJUARDIN IN THE ARTIST — My heart sank for George Clooney who gave his finest performance in The Descendants and was a far more deserving performance. Hats off to Dujardin, he was charismatic in the silent film and it is a great physical performance, but Clooney stroked my soul.

2013 — MATTHEW McCONAUGHEY IN DALLAS BUYERS CLUB — I cringe when I hear someone is due an Oscar. For me it must be earned with a performance for the ages, one that will stand the test of time. McConaughey had never been nominated before, how was he due? By far the best performance of the year was Leonardo DiCaprio in The Wolf of Wall Street as the raging screw up Jordan Belfort. In 60 years audiences will be worshipping at the feet of this exceptional performance. Brando great, which elevated DiCaprio to Acting God.

2014 – EDDIE REDMAYNE IN THE THEORY OF EVERYTHING — No question this is a very fine, demanding performance, a staggering physical challenge that Redmayne pulls off. But I always believed Michael Keaton in Birdman (2014) found the soul of his actor trying to shake the stigma of having found fame as a superhero. Talk about method!

2015 — LEONARDO DICAPRIO IN THE REVENANT — Put The Wolf of Wall Street on Android follow it with The Revenant and try to not convince me of the greatness of both performances. DiCaprio is near silent in The Revenant but captures every bit of anguish, pain, and tortured recovery. A superb performance in a masterful film. No argument.

2016 — CASEY AFFLECK IN MANCHESTER BY THE SEA — One of the greatest performances in American film, Affleck is astonishing in his raw, visceral portrait of grief. No argument.

2017 — GARY OLDMAN IN DARKEST HOUR — Under layers of latex and a fat suit, Gary Oldman became Winston Churchill during WWII. It is never a bad performance, but I wondered who was giving it – Oldman or the makeup artists. Albert Finley and Brendan Gleason portrayed Churchill on HBO with life and were superior. A better choice would have been one of two non-nominated actors: James Franco in The Disaster Artist or Christian Slater in Hostiles. They had no chance. Oldman was, ugh, due.

2018 — RAMI MALEK IN BOHEMIAN RHAPSODY — One of the worst Best Actor winners of the last 20 years, Malek somehow bagged an Oscar as Queen front man Freddie Mercury. Lip synching the songs, with distracting buck teeth, Malek, a fine actor, “acted” all over the place. Viggo Mortensen gave the year’s best performance in Green Book, as a tough guy who befriends a black man as he drives him through the racist South.

2019 — JOAQUIN PHOENIX IN JOKER — A bizarre, often brilliant performance but did no one else find his jittering dancing repetitive and unnecessary? For me Adam Driver gave the year’s best performance in Marriage Story, though Adam Sandler in Uncut Gems would have been a worthy winner too.

Next up, a look at the choices for Best Actress 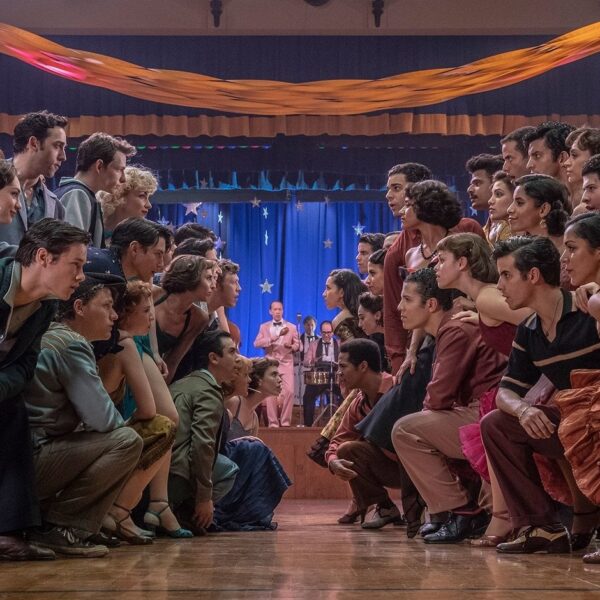 MOVIE MASTERPIECES THAT FAILED AT THE BOX OFFICE 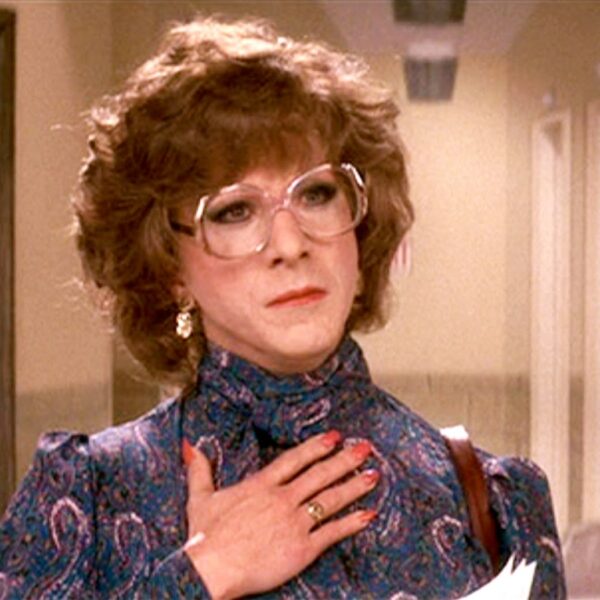 THE GREATEST AMERICAN FILMS OF THE EIGHTIES: #3