The scam is perfect, unless like any scam you attempt to grift the wrong person.

Dr. Amos (Alicia Witt) keeps her eye open for the perfect victim, the cherry as she calls it. This is an elderly person, with family or without, doing well, not yet infirmed, but they could get there very soon, and above all wealthy. Set for life, well off, with a lot of assets. She writes a recommendation that the person can no longer care for themselves, are a potential danger to themselves and the community, and they must be given over to the care of a professional guardian.

Marla (Rosamund Pike) is such a guardian. In the court she exudes goodness, kindness, her entire being devoted to the person she is about to take guardianship of. The judge, who knows her well, happily hands the person over to Marla, and being the wolf in a sheep’s clothing she truly is, this shark of a woman goes to work. She arrives at the home of the victim holding a legal document which ends any fight in the victim, and they go quietly from their home to the long term care facility, a top-of-the-line retirement home, which will have various levels of care depending on what you are willing to pay. Marla demands the best of everything, of which of course the manager of the facility gets a cut, and naturally pays herself for the care. Having cased the home of the victim while there to take them away, Marla has already sprung into action. Both cars have been sold, all of the furniture sold, everything within the house sold at an auction, and then the house is put up for sale. All the person’s assets have been essentially handed to Marla, including bank accounts and safety deposit boxes which she goes through looking for undocumented money or items of interest. The entire exercise, life ruining for the victim and their family, is to make money for Marla.

Sporting a severe hard-edged haircut, a power cut I suppose it is called, stiletto heels that must cost a small fortune, designer suits, expensive sunglasses, Marla has the best of everything. Her assistant Fran (Eiza Gonzalez) is also her lover, so she too is getting something from their spoils. Together they are brilliant, protective of one another, ruthless, and no regret or conscience; their whole scam is as said, perfection, a thing of beauty if you can get past the fact you are bilking good people out of their money and often life savings.

And everything goes as planned unless, as I stated in the opening sentence, you try and scam the wrong person. As elderly Jennifer (Dianne Wiest) tells Marla with a steely gaze, “I am your worst nightmare.” Jennifer, seeming a sweet old lady living alone, quietly wealthy, is the mother of a deadly Russian gangster, Roman (Peter Dinklage), who has faked his own death, so the police think him dead when in fact he is getting richer each second through his drug trafficking. Oh, yes, and Roman loves his mother, very much.

When he discovers what has happened, he is first shocked, and then angry. And each second she is in that long term care facility his rage grows. When an attempt to break her out is thwarted, knowing that Marla is responsible, Fran her assistant, he sends his goons to deal with Fran, beating her senseless and then leaving the gas oven on to explode and burn her to death, while Marla he takes to an outdoor sight, threatens her, but discovers she does not scare easy. Or, in fact at all, and though he hates her, she amuses him.

He orders his men to make her disappear and they try, sending she and her car to the bottom of lake, but she gets out, incredibly, and goes to Fran who she finds just before the house explodes.

Angry, she has a plan, and together they are going to execute it. Do they have what it takes to bring down a diminutive, but ferocious lord with no regard for human life, except his own and his mother’s?

I adore Rosamund Pike, she has fast become one of my favorite actresses, by virtue of her performance in Gone Girl (2014) for which she was nominated for an Academy Award, Hostiles (2016) and more recently as Madam Curie in Radioactive (2019). You can see her listening to whatever is said to her by another character, processing it, and then reaching her conclusion before she reacts. Pike is so far into the character she absolutely is the character. As the greedy, vicious Marla she has an arrogance that is both off putting and fascinating, something in her that says I will not lose to anyone. If the Russian mob comes after you, best back off, but not this lady. She runs headlong into them to get what she wants. Utterly fearless, she challenges them like they have not ever be challenged before. Another sensational performance, so boldly confident, she is just fantastic.

Peter Dinklage became a household name as the clever and wise Tyrion Lannister in HBO’s extraordinary series Game of Thrones, for which he won several Emmys as Supporting Actor. I know of people who tuned in to see just his scenes, so invested were they in his character. He is one of those very gifted actors who makes every glance, every movement, no matter how small, seem interesting. Watching his rage build to a murderous level is exceptionally interesting to see because his character seems to wise to allow his anger to control him. But it is after all his mother he is trying to get back, cancelling all bets, he will do what he has to do, and we totally get it.

Dianne Wiest is one of the greatest actresses in the history of the cinema, a two-time Academy Award winner, and a woman who has given at least one of the greatest performances in the history of the movies – , her vain Helen Sinclair in Bullets Over Broadway (1994). Both her Oscars have been for her work for Woody Allen, the other Oscar coming for Hannah and Her Sisters (1986), but she has been revered for her work in just about everything she has done. She reveals nothing when first taken from her home, we think she is just another old lady having her rights taken from her. Gradually we realize she has powerful connections, and then dangerous connection. “Oh he’s coming” she says, “He is going to kill you” she says with absolute confidence. Her imperious gaze becomes frightening, because we have met her son and know they mean business.

I quite liked Eiza Gonzalez as Fran, right arm to Marla, but found she did not have a lot to do, though what she did was very good, totally in character, perfect support, so good in the part I wanted more of her.

Directed and written by J Blakeson it is both a black comedy and caper film, with elements of satire thrown in. The excellent conclusion which I would not think of spoiling here, shows that sometimes the horrors you bring to others returns to haunt you, and it was a comeuppance I did not mind seeing happen. These two women, both intelligent and very beautiful, ruin lives and profit from it, and what really angered me about them was their careless attitude that it just did not matter. They even used the law to commit their crime!

Screened during TIFF last year, I missed it, if I recall I was watching Nomadland, so the reasoning was good, but also shame on me. In the middle of awards season, why are we not hearing more about Pike? She should be in the talks for Best Actress, Wiest for Supporting along with Dinklage? What is wrong with the Academy this year? 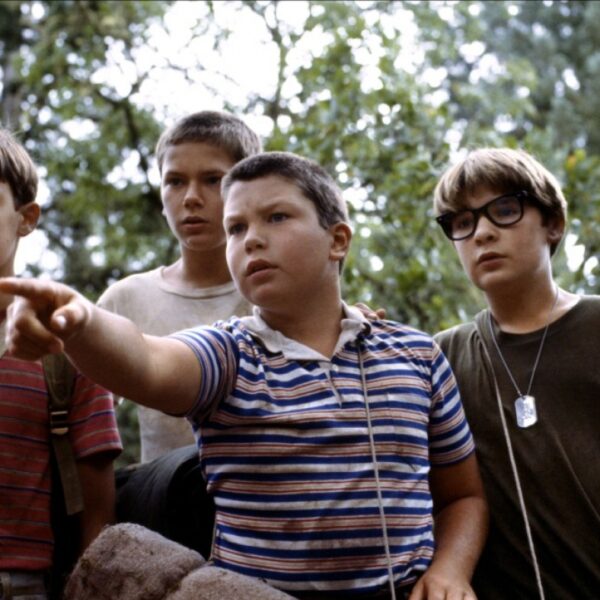 THE GREATEST AMERICAN FILMS OF THE EIGHTIES: #17 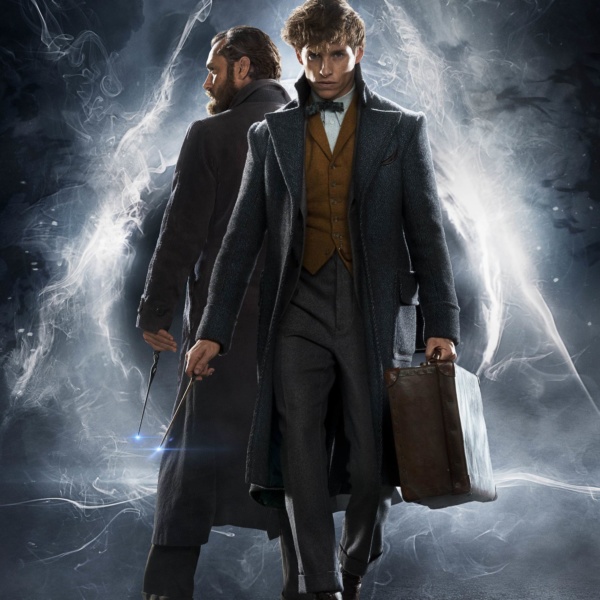