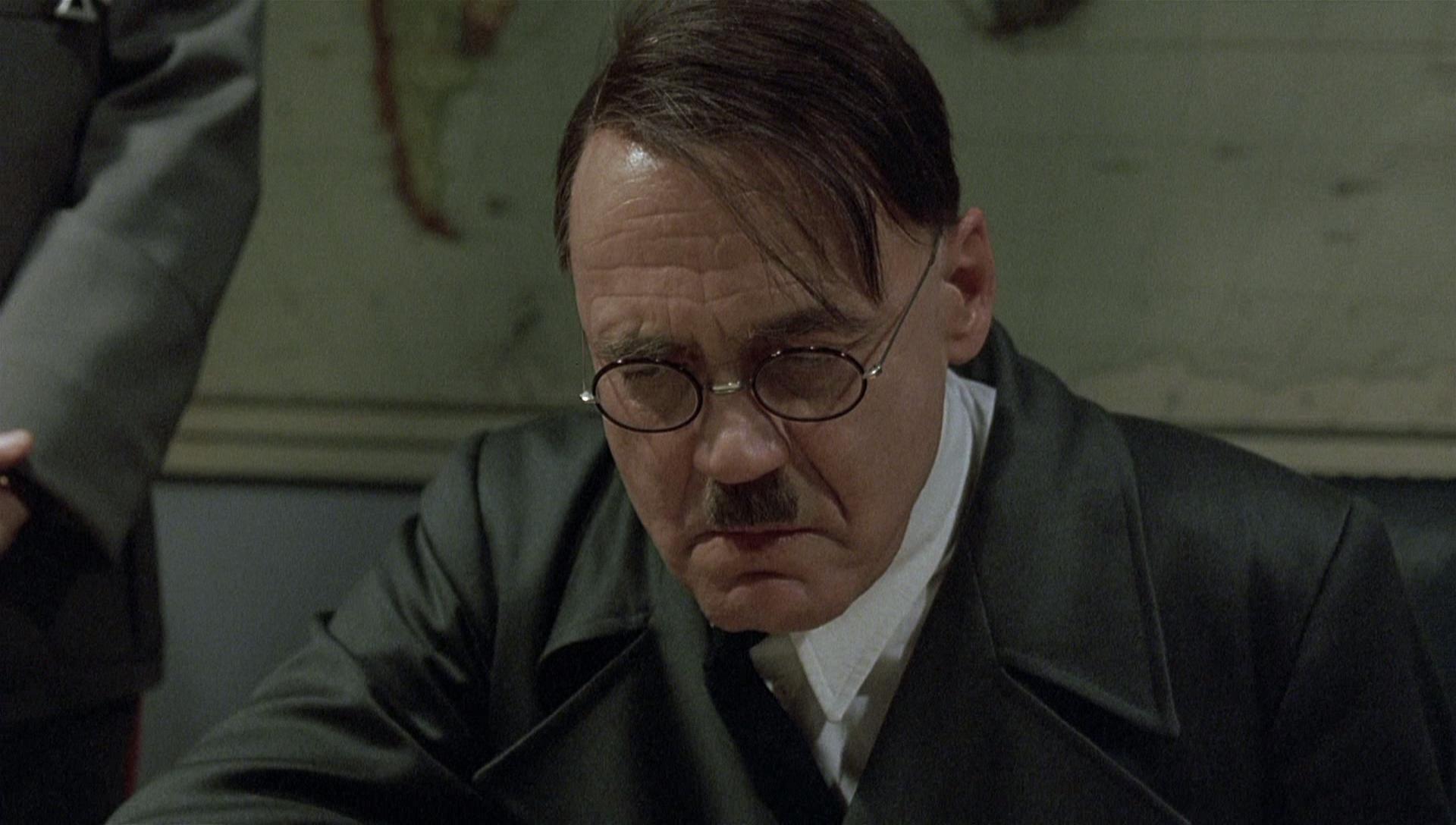 Is it possible to show Adolf Hitler as the least bit sympathetic? Vulnerable? Even, dare it be said, human? He was after all just a man, but a man who put into motion the most vile mass murder of a people in modern world history. Can this man ever be portrayed as human?

Before seeing Bruno Ganz portray Hitler in the superb German film Downfall, I thought not. His actions undeniably make him a monster but towards the end of his days, he was older than his years, his body racked with drugs and illness, his mind closing in on him as paranoia took over. Hitler aged quickly as defeat became imminent, his body racked by illness or the array of drugs he was given daily.

Hitler had been portrayed on film and television in the past by some very fine actors – Richard Basehart, Alec Guinness and Anthony Hopkins among them, but what each portrayed was the madness, the megalomaniac as opposed to the man, they never got under his skin. 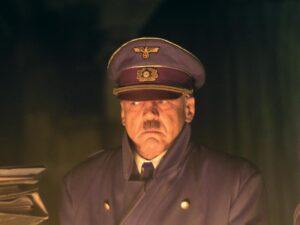 The first time we see Ganz we realize this is going to be a very different film. He looks older than his years, hunched, shaking, his hand jittering uncontrollably with shakes, his eyes clouded with pain, perhaps the drugs. He moves slowly, deliberately, making eye contact with each person in the room, like a movie star aware of his profound impact on those around him.

The war is coming to an end, the Russian and America armies have pounded Germany and are just a few miles away from the bunker. Yet in his madness he is still ordering non-existent troops to fight, caught up in his own megalomania. Perhaps a part of what drove him insane was that he lost, which he simply could not accept.

An underground complex that housed many of his closest friends and most trusted advisors, the bunker was several feet under the surface of the city, free from detection by passersby. There Hitler gave orders as the enemy advanced, thinking he has many troops of adult soldiers, when in fact children were fighting. Essentially, to everyone but him, the war is over.

Hitler flies into rages when his paranoia takes over and he thinks his men are against him, his fury near volcanic, raging and ranting that can be heard through the concrete walls, which cows even his strongest men. Only Eva Braun seems to have the power to calm his rages, to ease his mind. He is cordial, even fatherly to his secretary, and underlings, but only Braun has his heart.

Wise choices are made throughout the film in regard to the portrayal of Hitler. Never is it suggested the Hitler feels guilt over his actions, there is no portrayal of regret. Hitler is angry to the end with the manner in which Germany has lost, feeling betrayed by the very men and women who served him. Those in the bunker are awed by his presence, yet his medical conditions, when seen up close, are alarming to them. He is, in the end, broken and refuses to be taken prisoner by the Americans or Russians, knowing he will be harshly treated.

After marrying Braun, he says goodbye to his staff, courteously thanking each one for their service. What is alarming are the number of people in the bunker who believe, still, in his vision for Germany! They do not, they cannot, see the monster we see.

The genius of the Ganz performance is that while there is no regret, no shame, the actor and director look at Hitler honestly, as a broken down, sick old man at the end of the line. It seems a terrible crime the actor was not nominated for an Oscar as Best Actor. Yes, I understand that they may have been loath to nominate an actor for his portrayal of the greatest mass murderer of the 20th century, but just a year later Forest Whitaker took home Best Actor as Idi Amin in The Last King of Scotland (2006), who engineered genocide in Rwanda in the seventies. Why honour one and not the other?

You will feel like an intruder watching something very intimate and private, and strangely sad. Something previously unknown to us.

Something terrifying in this spectacular performance for the ages. One feels as though we are eavesdropping on a living monstrosity. Such an astonishing achievement. 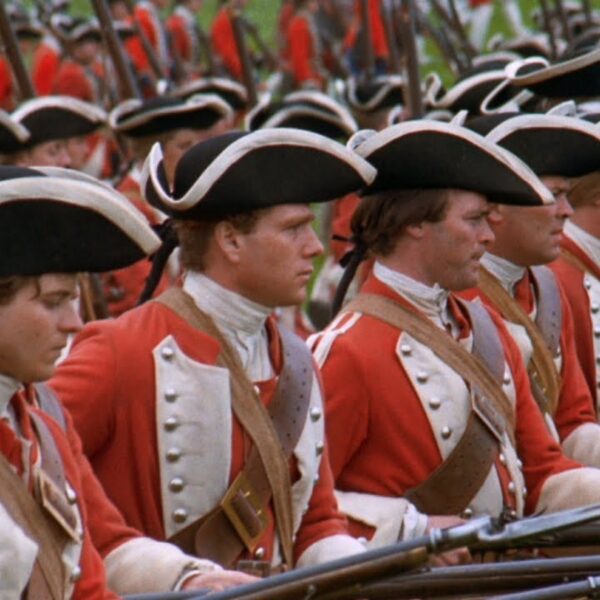 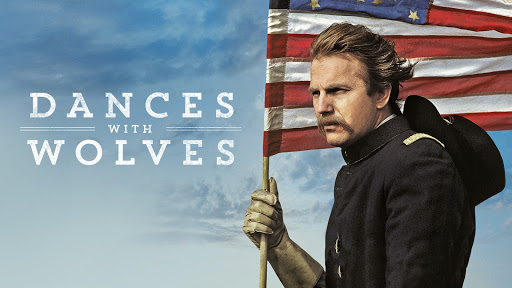