Legendary screen icon Sophia Loren might just be a nominee for Best Actress for her new upcoming Netflix produced film The Life Ahead, soon to be streamed. Directed by her son Edoardo Ponti, the gritty film looks to tug at heart strings in its depiction of two people at opposite ends of life who have struggled with hardship, finding peace with one another.

Loren plays a former prostitute who now takes in and cares for children born of hookers. Into her life comes a wild street urchin who steals, lies, does everything illegal to survive.

Together they forge an uneasy alliance that develops into something life affirming for both.

Loren won an Oscar for Best Actress for Two Women (1961), the first time a performance in a foreign language film won a major acting award. She has been absent from film screens for a decade, but could end up with her second Best Actress award for her work in this new picture. All eyes will be on her performance. 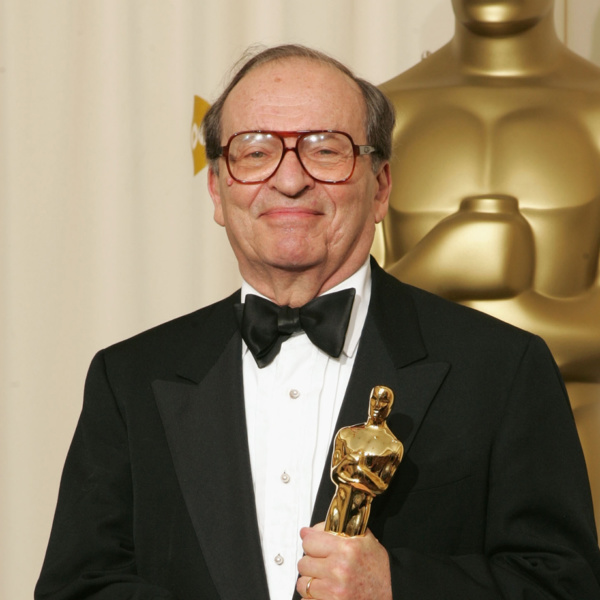 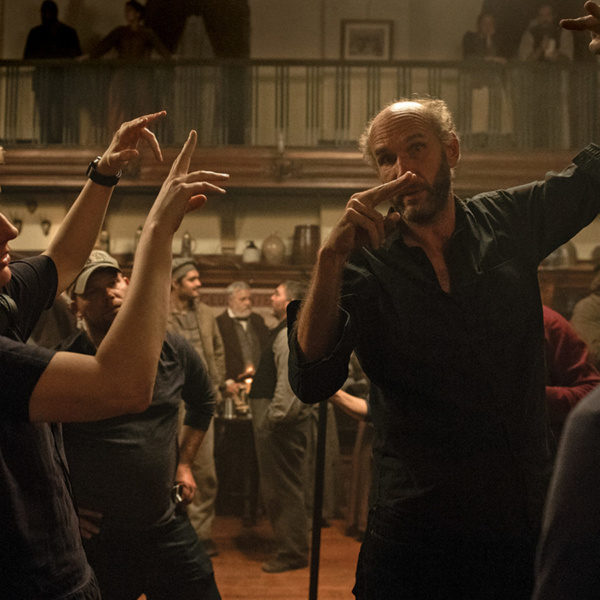