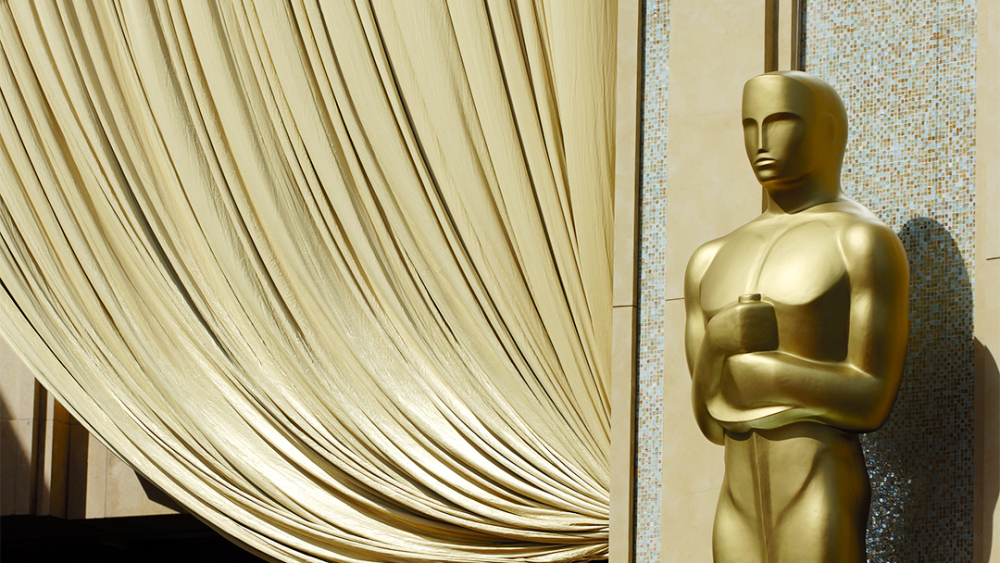 I am so ready for the Oscars to be given out and we can all stop thinking, talking and writing about them. This has been without a doubt the longest, meanest and most overtly vicious awards season I have endured.

And the truth be told I worry that we writers are part of the problem.

Think about it, Oscar season began officially last August as programmers for the major festivals in Telluride, Toronto and Venice began announcing their line ups. Later would come New York. Of those festivals, Toronto is by far the largest with the film community descending on the city to see, buy, distribute and celebrate movies. Yet behind closed doors, there is some genuine nastiness going on, which will continue into the coming months.

We have all heard the stories about Harvey Weinstein publicly and secretly trashing the nominated films from other studios (then denying it) but Harvey is gone from the landscape now, and there was more cruelty and viciousness during awards season than ever before. It seems you just cannot allow Oscar buzz too early in the season!

Both A Star is Born and First Man emerged from TIFF as both critically acclaimed audience favourites and Oscar frontrunners, though there was grumbling First Man was not patriotic enough. Watching the film, directed by Damien Chazelle who two years ago won the Oscar for Best Director for La La Land (2016), I felt good, I felt good about America again and I have not felt the least bit good about America for a very long time. Here was a film that displayed what people could accomplish, what a country could do when the bitter in fighting stopped and they worked together for the common goal. In 1960, President John F. Kennedy challenged his best minds to win the space race, and nine years later, man walked on the surface of the moon.

First Man is about that event, that man, and I was in awe of the film throughout. Chazelle chose to show only what the astronaut would see, thereby capturing the intense claustrophobia within a three man space capsule. It is one of the great films made about space, a remarkable historical work and a film for the ages.

When released after its festival run, the tearing down of the film began, beginning with whispers about the box office performance. Apparently, in a new turn, films that are not blockbuster events cannot compete for the Academy Awards! Odd since The Hurt Locker (2009) stands among the lowest grossing Best Picture winners of all time. Essays asked how good could First Man really be if audiences did not charge the box office to see it?

First Man received a few nominations but not the ten to twelve it so deserved.

And then in an ultimate irony, those naysayers attacked A Star is Born for the opposite of First Man!

Beloved by audiences and critics, charging out of film festivals as the absolute front runner, academic and elitist film writers begin picking away at the film asking how a massive mainstream hit, a remake directed by a first time director, could possibly be an Oscar contender?

Well, it wasn’t that good was it?

Essays were written deriding the film, attacking the critics who had championed the film initially, and suddenly Bradley Cooper’s front running remake does not have a chance, and Cooper, a shoo in for Best Director, is snubbed?

Seems this Oscar season has everything but racism!

But wait, what about Green Book?

A standing ovation greeted this warm film at TIFF where it won the People’s Choice Award as Most Popular Film. Directed by Peter Farrelly, it is based on the true story of musician Don Shirley and bouncer Tony Lip, telling the story of an evolving friendship between a gifted black piano player and his driver and bodyguard through the American south in the sixties, Tony. Hired to play at hotels but denied eating in their dining room, or using their washroom, the film explores how Tony comes to realize the ugliness of racism, accepting Don as his friend, family.

Great reviews, audiences love it, so what will keep the film from the Oscar race? Let’s begin, first of all it was directed by a man best known for vulgar comedies, how dare he try and evolve? Second, it tells the story of a black man through the eyes of a white man…again. And two months before the nominations are announced, Actor Viggo Mortensen utters the word “nigger” while explaining aspects of the sixties.

First of all, good for Peter Farrelly for breaking free with a genuinely great American film! Good for him! Second, the story is told through the eyes of Tony because the screenplay was written by his son, thereby using memories he was told! And finally the ridiculous attacks on Viggo Mortensen, one of the most decent and terrific men in the business for using the dreaded “n” word in describing history? Is that how low we have sank? To attack an actor of being a racist as he sits beside his co-star, a black man, who understood perfectly well what his friend was doing and was not bothered in the least!

Awards season 2018-19 has been vile, horrific to witness, indicative of what the business is becoming. How can it get better when now we have to watch the war between films released in cinemas and streaming films?

The biggest issue I think we need to overcome is pure overload of Oscar predicting, declaring front runners and being obsessed with the awards.

I count myself guilty of all three.

So next year I vow I will not write a word about the Oscars until the beginning of December, around the time the critics awards are being handed out. It might seem a small thing, but if cutting out three months of Oscar talk improves the awards season for our readers and myself, so be it.

The Oscars are next week, and for the first time in my career, I do not care. I say good riddance to the awards for 2018.

Understand I love film, I love what I do, but because I have watched truly great films and achievements been tossed away like garbage, I have loved it all a little less.

And that rattled me. 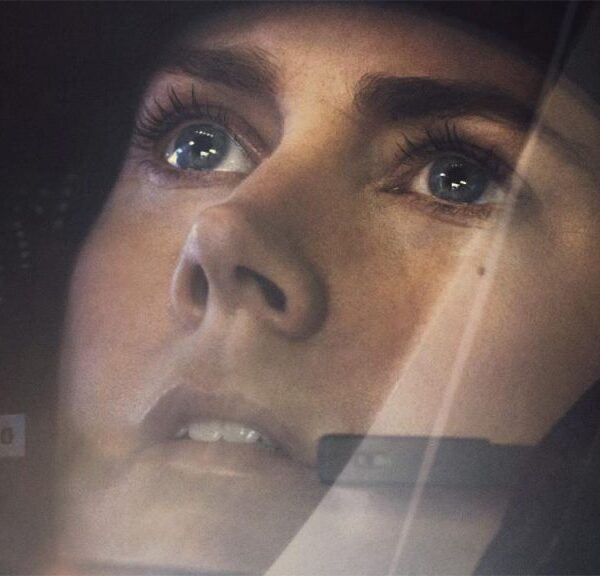 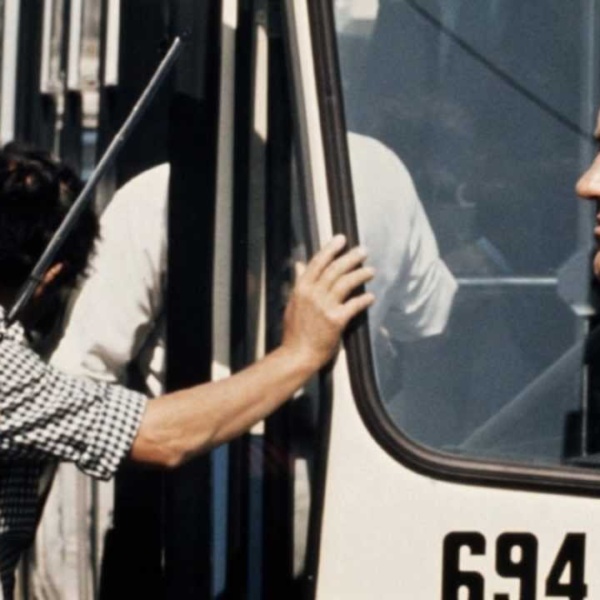