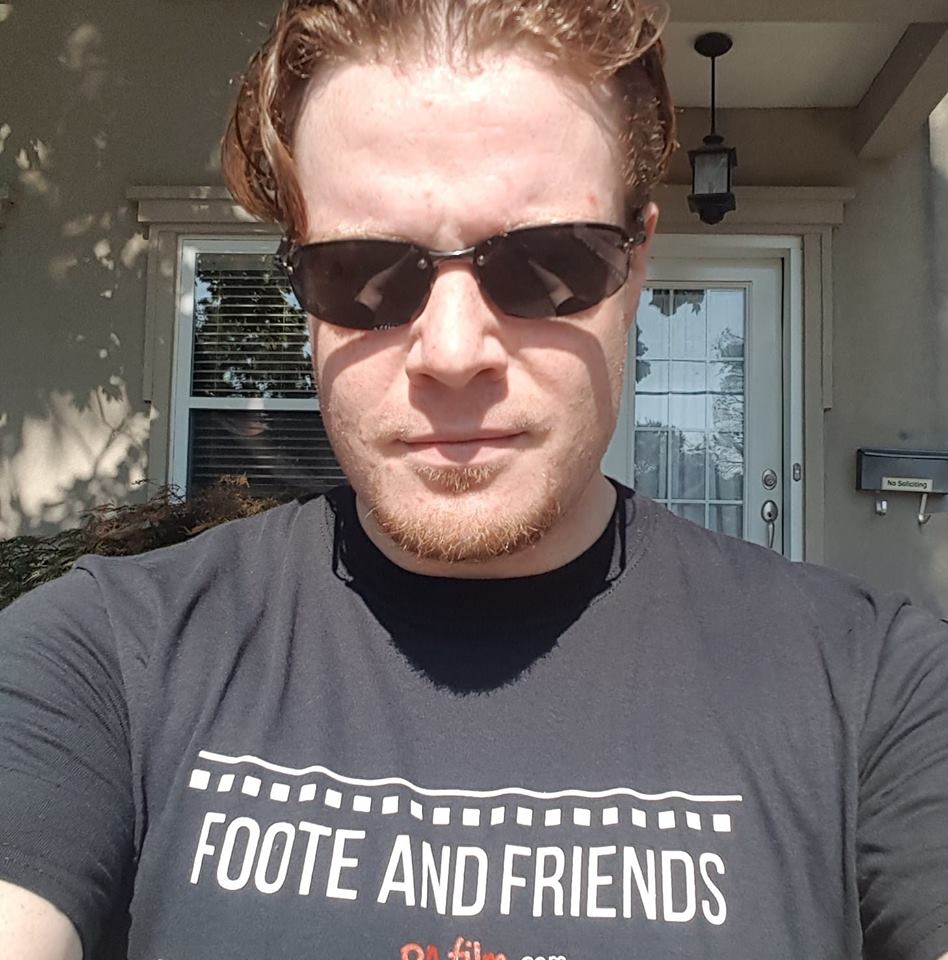 It is with profound regret and deep sadness that we announce the passing of Nick Maylor, one of our original writers and the producer of our podcast at Foote and Friends on Film.

Nick encountered John H. Foote as a student at the Toronto Film School, where Nick was often seen in John’s office talking film. When John started this site with Alan and Craig, Nick was the first hire, bringing his youthful and unique perspective to the site. He and John became very good friends through the years.

He loved superhero films, celebrating The Avengers series and the Marvel Universe in his work.

An accomplished musician, his guitar was never far from his grip. Nick was frequently on stage in Hamilton as an actor, but film seemed to be his first love.

He will be missed by his mother, stepfather, brother, many family members and friends.

He has hopefully found his place among the Marvel Universe. 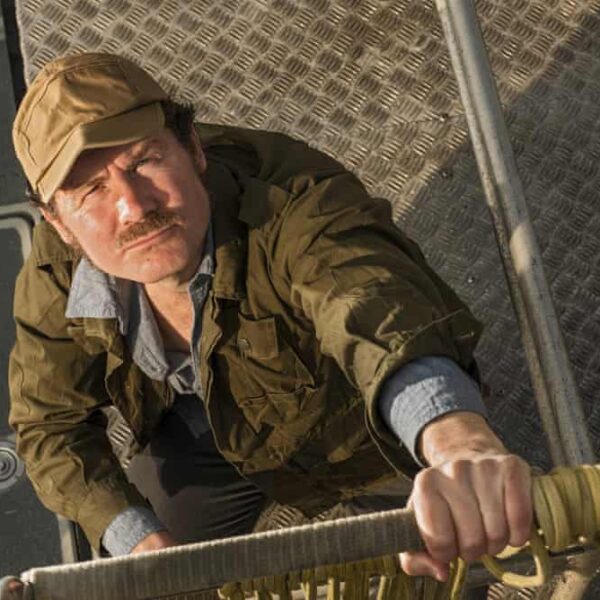 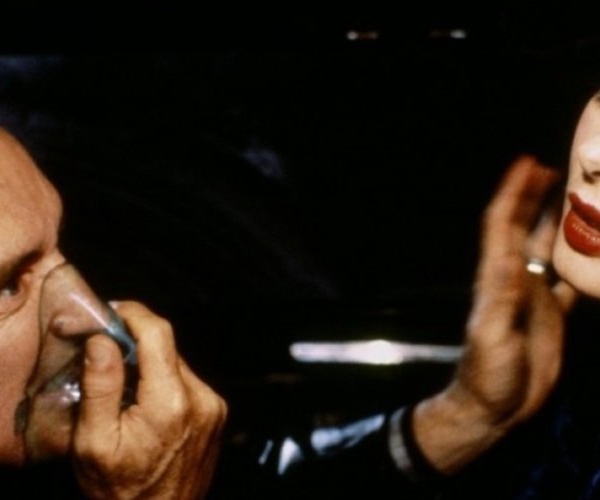