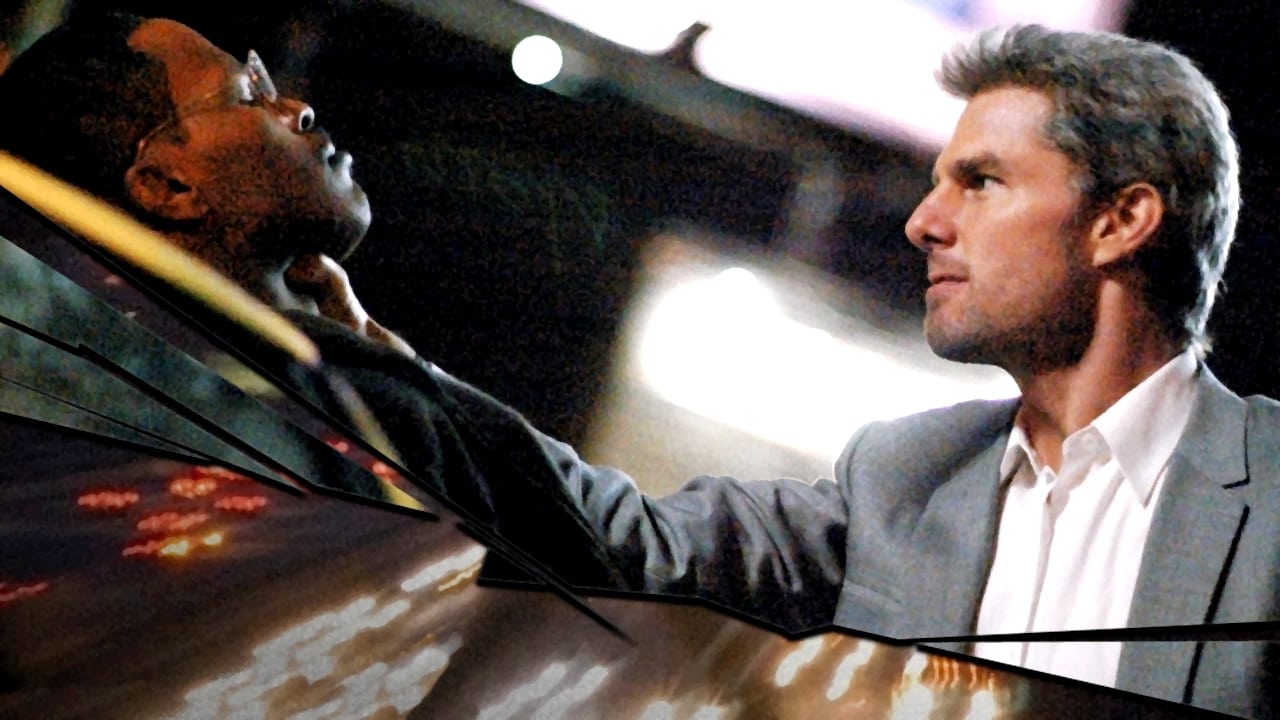 Dressed in a steely grey suit, his hair salt and pepper grey, Tom Cruise reminded me of a sleek barracuda or shark in this fine film from director Michael Mann, his character a lethal predator stalking the Los Angeles night for his victims. In one of his finest performances, Cruise is Vincent, a hit man who has come to L.A. to execute a group of people involved in a lawsuit against a drug cartel that could put them away for a very long time. He could care less who has hired him, there is a switch of briefcases at the airport, Vincent hails a cab and the night of murder and mayhem begins.

I believe Tom Cruise to be an excellent actor and am happy to go toe to toe with anyone who thinks otherwise. He is a great artist wrapped up as a movie star and, when he chooses to risk, he delivers brilliant work, Oscar-calibre performances, though he has yet to be so honoured.

Collateral came on the heels of one of his finest performances, as Nathan Algren in the magnificent epic The Last Samurai (2003). Though superb in both, the Academy failed to nominate him for either. Let me be clear, he deserved to be nominated for each, he deserved to be nominated for Rain Man (1988), A Few Good Men (1992) and down the road in Tropic Thunder (2008), and again for Rock of Ages (2017). As far as I am concerned Cruise should have won the Oscar as Best Actor for Jerry Maguire (1996) and again for Best Supporting Actor in Magnolia (1999). Often accused of not taking chances in his art, he most certainly does, spending nearly two years with no less than Stanley Kubrick for his art. He and then wife Nicole Kidman portrayed a married couple in Kubrick’s last film Eyes Wide Shut (1999), probably the greatest challenge of his career. Among his greatest challenges remains his profound performance as Ron Kovic in Born on the Fourth of July (1989) in which he superbly evolves from a gung-ho patriot wanting to fight in Vietnam, to an anti-war spokesman, who understands far too well the horrors of that war. 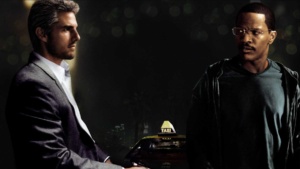 As Vincent in Collateral Cruise is perfect as a cold, painfully honest, and ruthless contract killer who cuts a deal with a hard working cab driver, Max (Jamie Foxx) to be driven around to each kill through the night. For his time Max will be handed $600, though when he learns what Vincent is, he realizes the chances of his surviving the night are nil. Vincent will surely kill him when the night is over, despite the lively conversation and debate between the two all night. In another life the two men might be good friends, but Max is rightfully terrified of Vincent. Max realizes what Vincent is doing when he is left outside in the idling cab to wait for Vincent to complete his business. Suddenly a body crashes from above onto his cab, and when Vincent appears he tells him “the bullets killed him, not the fall” leaving Max to realize Vincent killed the man. And he is going to keep killing through the L.A. night. Max is instantly terrified. And he should be.

Acting with no conscience, hired to kill and kill he will, Vincent moves through his list with cold fury as a great white shark moves through the sea, with purpose, confidence and Vincent targets his kill and executes with icy precision. He is tightly wound, his body suggests just how taut he is, as each move is deliberate and thought out, Vincent leaves nothing to chance. He genuinely likes Max but has no patience for the dreams of opening a limo service Max has, Vincent believing that dreams are a waste of time, just do it.

Their journey takes them through the nightlife of Los Angeles, where the wildlife from the desert roams free in the dark streets, where the L.A. nightlife come out to play.

The film becomes what would be known onstage as “two-hander” and the actors are each superb, making the other better with each passing minute. They feed off each of other, and we watch transfixed as comedian Jamie Foxx, not yet known for Ray (2004), becomes a solid dramatic actor as the gentle dreamer caught up in circumstances he cannot control, but he learns how very quickly.

Vincent intrudes on Max, forcing himself into his life, visiting Max’s ailing mother in the hospital, letting on Max is the success his mother believes he is. Vincent sees that Max has the relationship with a parent he never did, and envies him for it.

Cruise is electrifying as Vincent in a superb performance of great economy. Nothing is loud, no sudden movements or grand gestures, he just sits and seethes, waiting to arrive at the next target. Equally fine is Foxx showing dramatic skill we never dreamed he might have. He went on to be among the finest actors of his generation, winning an Oscar in Ray as Ray Charles, earning great reviews for Dreamgirls (2006) and Django Unchained (2012) for Quentin Tarantino.

Michael Mann shot this film on digital video, which gives the picture a crisp, pristine look, especially during the night sequences, which are alive with life and light. Though many celebrate his crime epic Heat (1995), I believe this might be his finest work. 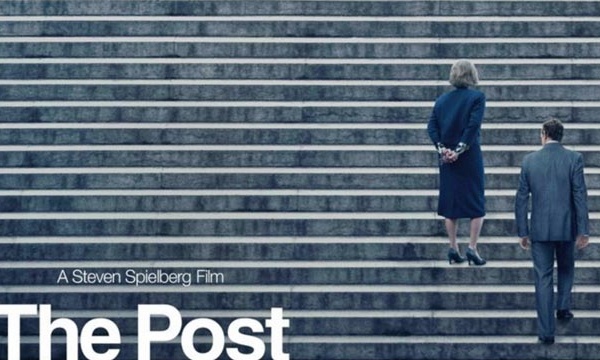 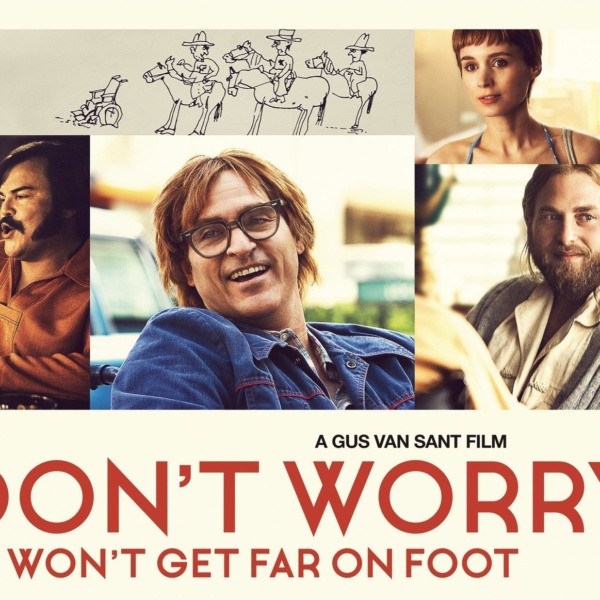