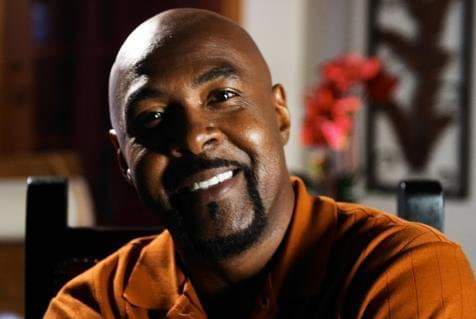 On this episode of the show I talk to my good friend, actor Frederick B. Owens. A veteran of the stage and screen, Fred has a fascinating story and we had lots to talk about. Check out our official YouTube channel for all episodes of our podcast. 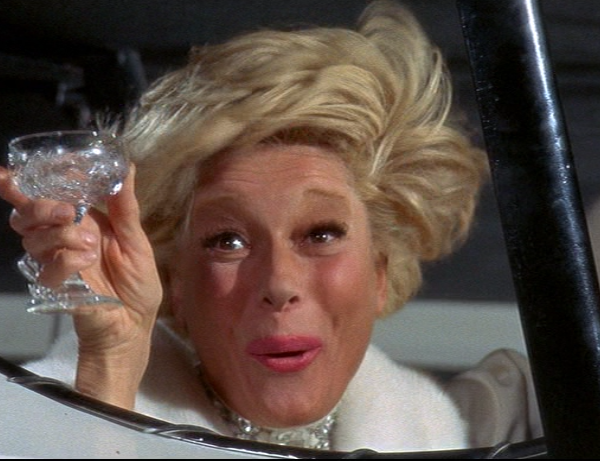 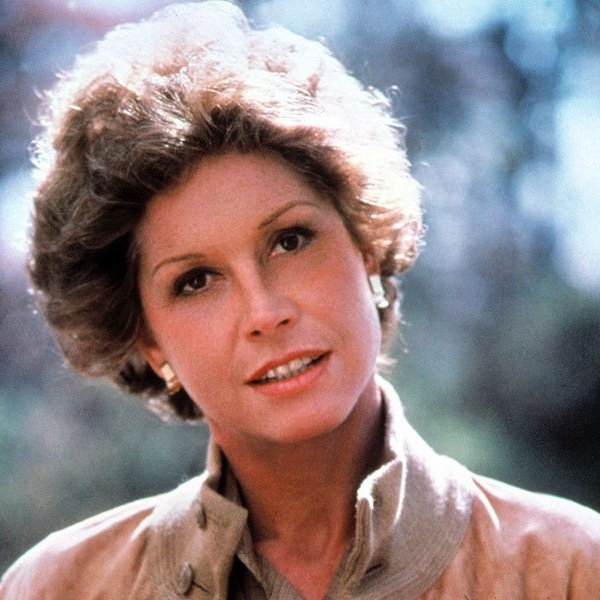