Al Capone has been portrayed often onscreen, most recently by the great Stephen Graham in Boardwalk Empire where the actor captured the ambition and fury of a young Capone. Robert De Niro is perhaps the most famous Capone on film in The Untouchables (1987), wielding a baseball bat with deadly intent, taking out his rage on a treacherous underling. Where Hollywood has never gone is into the later years of Capone, after he was released from prison.

In this new reality, his middle age (which would be the end of his life), Capone began streaming this week for purchase or rental on Apple. The film explores the last months in the life of Al Capone, the notorious mob boss who ruled Chicago for years before being brought down for income tax invasion, for which he served eleven years in prison.

When released he attempted to live a quiet life in Florida, where Federal officers were constantly present, perhaps hoping to find a location of the $10 million Capone bragged he had hidden. Was it true? If it was, it does the mobster no good because he cannot remember where he hid the cash. Considering he suffered severe dementia due to complications of gonorrhoea and syphilis which had eaten away at his brain. Capone suffered hallucinations and utter madness in his later years, leaving him the shell of the commanding presence he had once been.

Despite the cruel side effects of his illnesses, the greatest affront to him is that his doctor takes away his beloved cigars, replacing them with a carrot. Such is the addled mind.

Tom Hardy, fast becoming one of this generations finest actors gives a compelling performance as Capone, proving himself one of the great British method actors. He sinks his teeth into the role and captures who Capone was in his later years, an often pathetic, very ill man. The smug, snarling, smiling Capone from the criminal heyday is gone, seen only in flashbacks.

Hardy has one extraordinary scene, one you will never shake, singing along and acting out to Bert Lahr’s Cowardly Lion in The Wizard of Oz (1939). Capone acts out “If I We’re King of the Forest” brilliantly, though it takes on a heartbreaking perversity given the circumstances. Watching the film at a private screening in his home, he seems like man possessed by the performance.

Bloated by the drugs and diseases surging through his dying body, Capone looks like a piñata that if struck and punctured would explode in a mess of body fluids. His eyes are bloodshot, his skin pale and ruddy, his voice hampered terribly by his illnesses. Under his expensive silk pajamas, he wears a diaper as he can no longer control his bodily functions. He is, truly, in a sad state. Martin Scorsese beautifully explored the devastating impact of aging on gangsters in The Irishman, but Capone is old before his time. Whereas Frank (Robert De Niro) was in his eighties, utterly alone, his friends having died, his family abandoned him, Capone was just 47 when he died, surrounded by family and some cronies.

His wife Mae (Linda Cardellini) loyally tends to him despite the fact he has ruined her name and her life with his gangland wars years before. Cardellini is a wonderful, soulful actress, so great in Brokeback Mountain (2005) in a small role and Green Book (2018), I wish she had bigger roles in film. She more than proves her worth on the Netflix series Dead to Me.

And Hardy, physically hideous as Capone, he brings him to life with his eyes, dull, slipping away, but showing flashes of the Capone of years gone by, in memory at least. Imagine being a broken, dying Capone while the young, powerful Capone walks the landscape of your mind, becoming darker, fading from mind.

The once powerful gang lord must have been terrified.

Directed and written by Josh Trank, Capone is a muddled, often incoherent work, bolstered only by the performance of Hardy. Without he and Cardellini, it is just a cut above Gotti (2018). 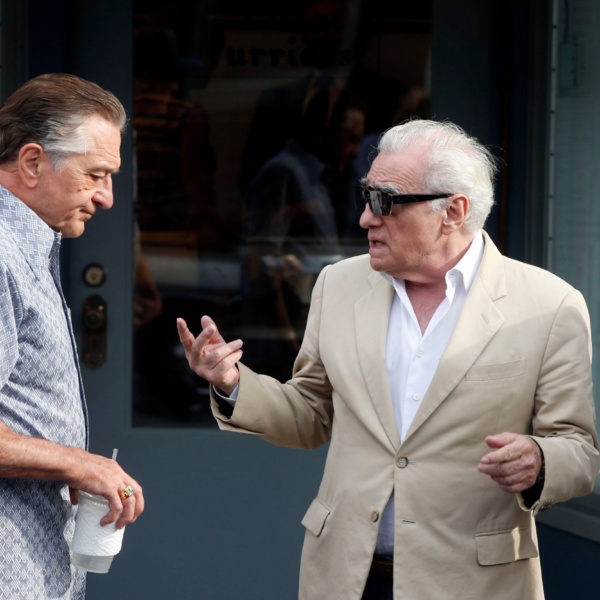 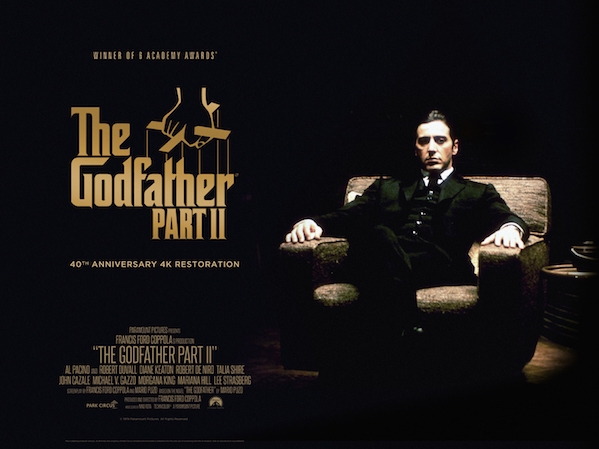