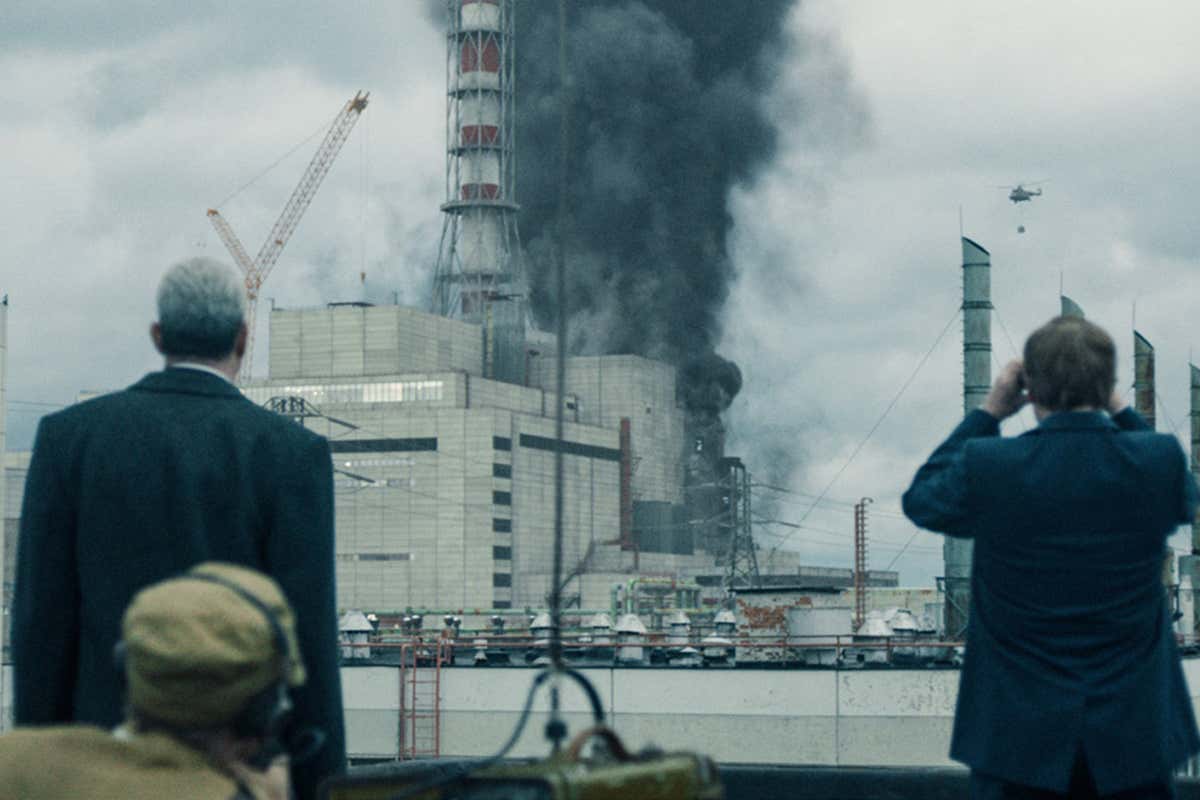 In this third in my series on “Corruption in the Movies” I am focusing on movies about real life political cover-ups. As cover-ups have effectively been used to evade blame or guilt surrounding scandals, crimes or incompetence, in severe situations a cover-up has been used to protect the reputation of a government or even an entire nation – at any cost!  So was the case with Chernobyl. 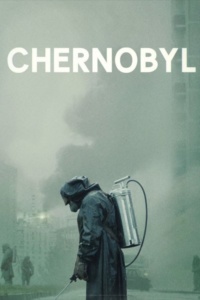 Chernobyl is an HBO historical television miniseries developed to tell the story of the April 1986 Ukraine nuclear plant disaster. Its focus is on the factors leading up to and following the disaster and those immediately affected by it. The series was created by Craig Mazin and directed by Johan Renck, based initially on Svetlana Alexievich’s 1997 book Voices from Chernobyl.

Mazin’s passion for the project originated with a strong desire to develop a factual film based on truth and how it can be manipulated. Once he had decided on the topic of Chernobyl, Mazin wanted to ensure the details were absolutely correct and authentic, using the story to explain exactly why and how it happened, and telling it through the people who had lived and suffered through the event. The basis of Chernobyl was not to state that nuclear power is dangerous, but to demonstrate in harrowing detail how deceit, arrogance, and the censuring of resistance and criticism ARE dangerous.

To ensure accuracy, Mazin spent a great deal of time in research, pouring over books as well as Soviet and non-Soviet governmental reports. He interviewed nuclear scientists and engineers to fully understand the science behind nuclear reactors and power generation, as well as first person accounts of the days leading up to and following the disaster. Additionally, Mazin was permitted access to the Chernobyl Exclusion Zone, a 2,600 km2 area in the Ukraine immediately surrounding Chernobyl, where radioactive contamination normally restricts public access, to fully understand the details, atmosphere and personality of the town surrounding the reactor.

Due to its physical similarities the town of Vilnius, Lithuania, was used as the Ukrainian city of Pripyat. For scenes requiring both exterior and interior filming of the Chernobyl plant, permission was obtained to utilize the decommissioned Ignalina Nuclear Power Plant in Visaginas, Lithuania, which, due to the time of construction, has a strong resemblance to the Chernobyl plant, containing many of the same physical and technical characteristics, control features and mechanics of the original.

Although there has been some criticism of the accuracy of the film, Mazin stands by the facts, admitting to having taken some creative license to effectively communicate and humanize the story. Regardless of the criticism, Chernobyl has been praised for its attention to accuracy, the location and period details and its presentation of both the technical and the human issues surrounding the accident. Finally, many Ukrainian viewers commented on how well the film humanized the event and on its depiction of the heroism of ordinary people.

The Communist Party of Russia is naturally one of the film’s greatest critics, attempting even to bring a libel lawsuit against Chernobyl‘s writer, director and producers, and had attempted to block local access to the series saying the miniseries depicts an incomplete, one-sided view of the incident and is merely a vehicle for anti-Russian propaganda.

Russia has indicated they plan to produce their own version of the Chernobyl story explaining their perspective of the disaster. 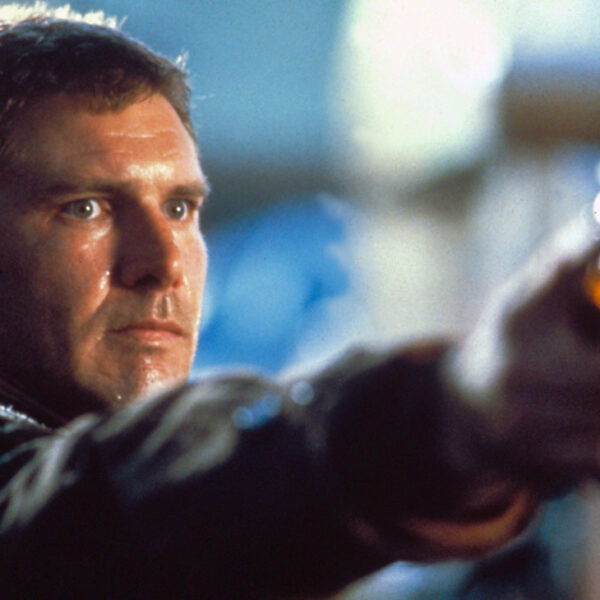 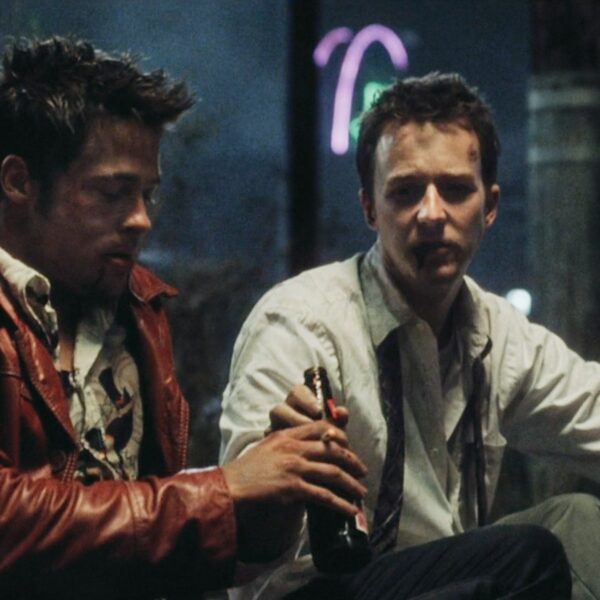 THE GREATEST AMERICAN FILMS OF THE NINETIES: #11