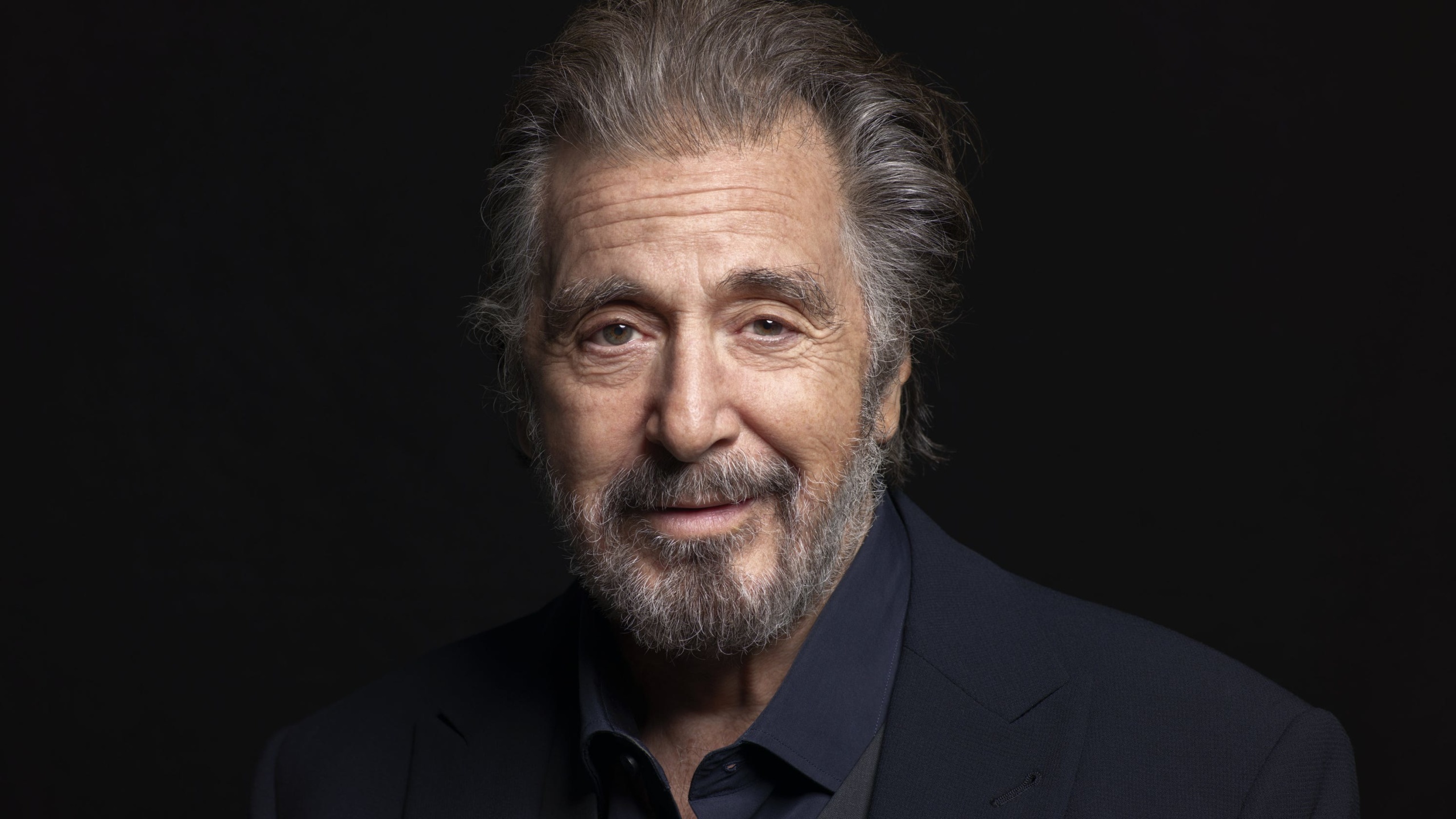 On this episode of our official podcast, John and I discuss the career of Al Pacino. We also introduced our new news segment where we discuss the impact of Covid-19 on the film industry. Please check out our official YouTube channel and subscribe for all of our shows. 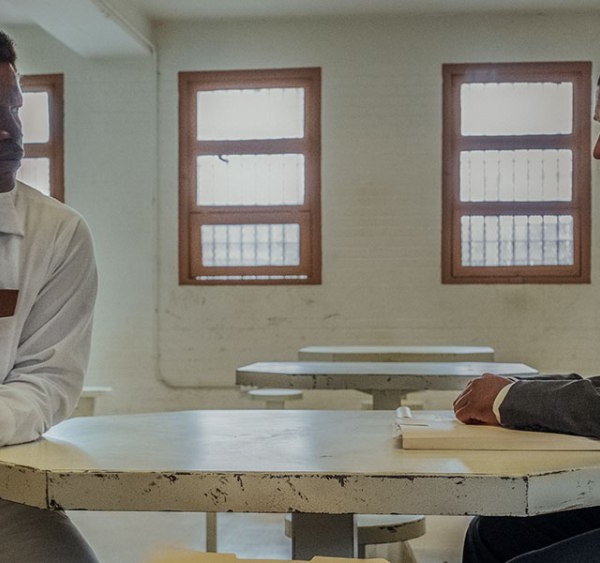