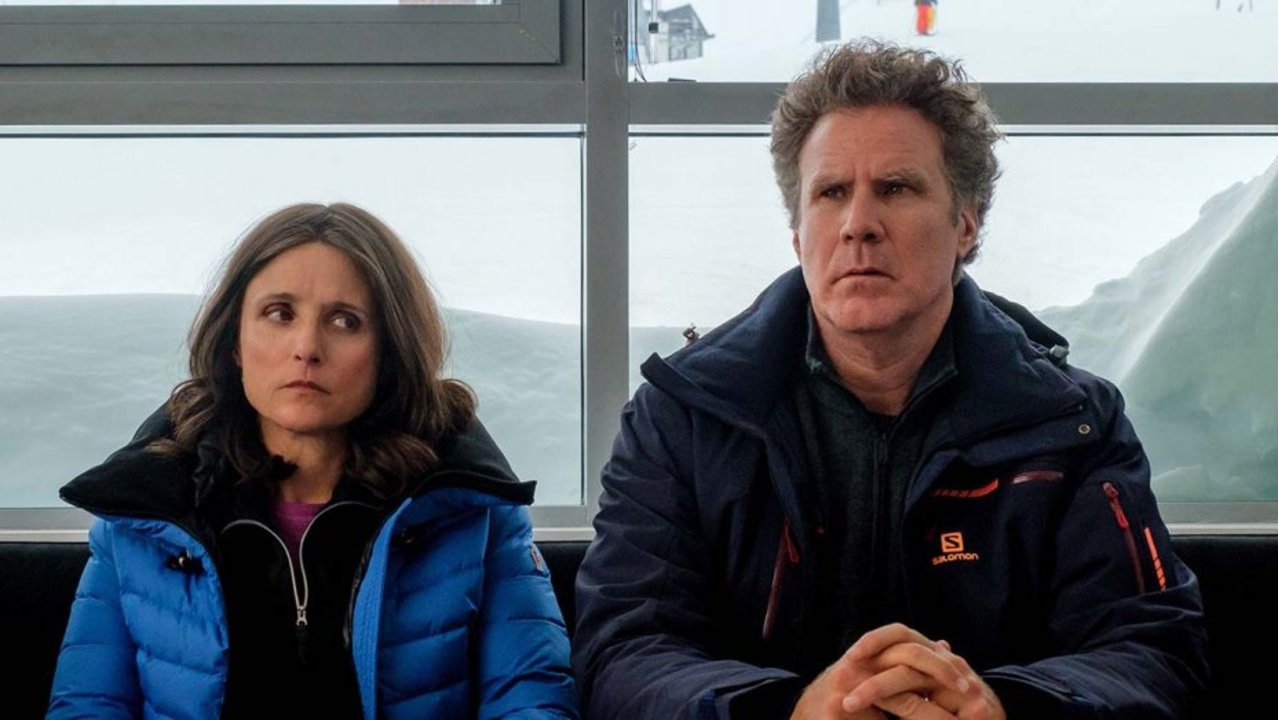 Hollywood remakes of foreign language films almost never pan out, there is always something missing. This applies to this film, which played at Sundance, a remake of the Swedish picture Force Majeure (2014), it just never gets off the ground despite game performances from the two leads, Julia Louis-Dreyfus and Will Ferrell.

Remember the Seinfeld episode in which George Costanza madly dashes for the door when a fire breaks out at a child’s birthday party? Rather than help, rather than guide the kids and older ladies to the door, or even attempt to keep everyone calm, George pushed them put of the way because, well, that was George and that was who he was. Later while discussing the incident with the ambulance attendant he said he was making sure the way was clear, but no, George, we saw what happened. Old George was saving his own butt.

What would you do if a potentially dangerous event happened and you were forced to decide whether to save yourself or your loved ones? Of course, we all like to think we would save the loved ones, but until in the position you just never know.

Pete (Farrell) and Billie (Louis-Dreyfus) are a middle-aged couple with kids who decide to go on a ski vacation in the Swiss Alps. They stay at an adult resort rather than the family resort close by, which one would think would have made more sense for their children. You get the sense this is not a happy union and both parents would rather be with somebody, ANYBODY else. Louis-Dreyfus is the mistress of the sarcastic comment and withering glance, no one does it better. Her looks make clear the state of the marriage and her interest in it.

On the first day of the trip, a man-made avalanche speeds towards the resort as the family sits on the balcony overlooking the mountains. What does Pete do? Well he does his finest George Constanza impersonation and runs, hellbent to get away, leaving his stunned family to deal with the mountain of snow hurtling towards the resort.

The resort is saved, that much is not spoiling anything, but the film is not about that. No, this black comedy is about the reaction of Billie to her husband running away, abandoning his family in the face of possible death. Over the rest of the film, we see both characters telling their story, Billie remembering what she dealt with and saw, Pete telling what he was doing and thinking. Funny thing about the movies, though, they are a visual medium so you cannot SHOW us what happened and then play with it! M. Night Shyamalan tried that with The Village (2004) and found out audiences would not be fooled. You cannot change the rules after visually showing us what was happening. You just cannot. Not only is it insulting, it is cheap.

Louis-Dreyfus owns the movie as Billie but to be truthful that says little. She owns the film because there is precious little to admire, even less to like. Ferrell is vapid throughout, dull, uninteresting, and I am not sure what the hell Miranda Otto was doing? As another guest of the resort she is wildly over the top, downright embarrassing! But for the most part, Louis-Dreyfus excepted, so is this movie. 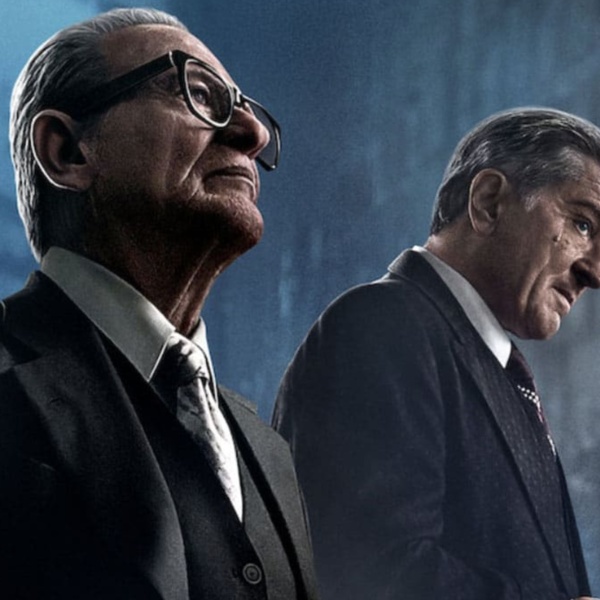 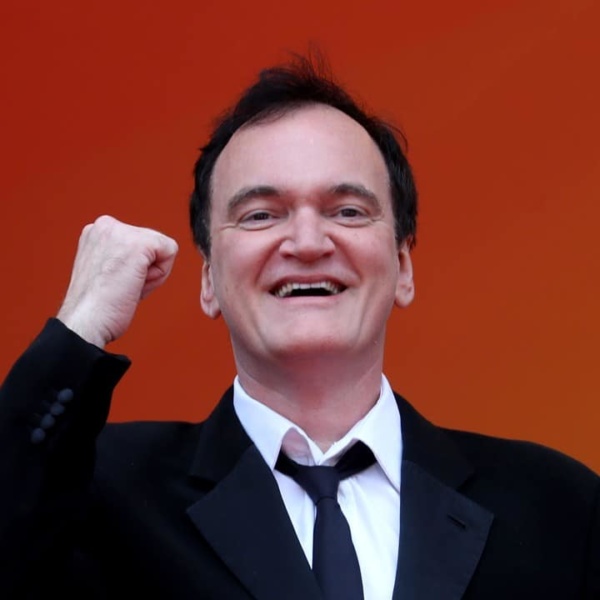