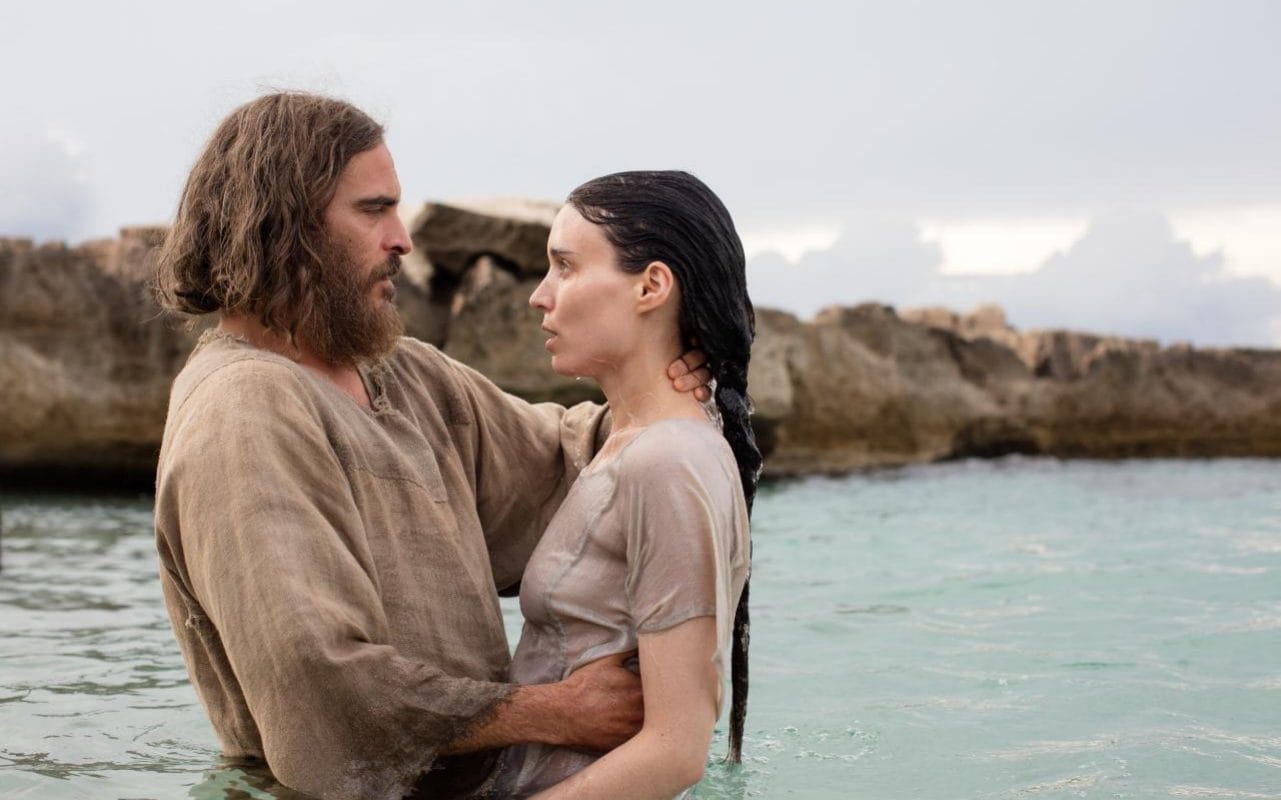 For centuries Mary Magdalene was thought to be a prostitute who befriended Christ after he saved her from being stoned. In 2016, after centuries of exploration, the study of ancient texts and the papers that are hidden away in the Vatican library, Mary Magdalene was cleared of being a prostitute and sainted. She is today recognized as one of the apostles of Christ, one of his most devoted followers, and who spread his teachings after his death. Her devotion to Jesus was ferocious and she would have at any point died for him.

Anyone who knows me or reads my work knows I struggle mightily with religion, but I have never doubted that Christ existed. Though I dislike discussing religion and my personal beliefs, to gain insight into my feelings on this film, I feel I must, this once, discuss them.

In his teachings, I believe in Jesus Christ, just as I believed he walked the earth more than two thousand years ago, but as for him being the son of an almighty God, no, not so much. For his story to last more than two thousand years, for his name to be known by every generation to follow him through the history of mankind, he must have been an extraordinary man. Now to further clarify, no, I do not believe in one almighty God sitting up there watching over us. If he is there, I am already in deep trouble, having doubted his existence for years, but consider what has happened on his watch…no chance he is there.

Yet something happens when we die, we go somewhere, this I believe. I was holding my wife when she slipped out of this life and felt an energy in the room that I have never before encountered. Something within her, her soul perhaps, left her body, stroked me and departed on her journey. I believe with every fiber of my being I will encounter Sherri again, in the next life, or the one after that, just as I believe we had met before. Our souls are energy, and energy is immortal. Nothing ever really dies.

What a shame the Harvey Weinstein scandal broke about the time this film was being prepared for release. Sadly it was buried under a sea of controversy and is now available on Blu-Ray after being bounced around, finally distributed by a company other than The Weinstein Company. Had this been given the Harvey treatment upon release, it very well would have competed and perhaps won some Academy Awards. Beautifully acted, directed, written and shot, it is as fine a Biblical film as I have encountered, on the level of Mel Gibson’s towering The Passion of the Christ.

Mary lives with her father and family, working with them in the small fishing village where she repairs the nets, cooks for the men, helps birth babies and is about to be married off to a man she does not either really know or love. Thinking she must be possessed by demons her father arranges for an exorcism that very nearly drowns her, and causes Mary to lose all faith and trust in her father. She wants to leave and follow the young rabbi called Jesus (Joaquin Phoenix) who is preaching of a better world, a kingdom beyond this world filled with love, where oppression is no more. So leave she does, and follows Jesus and his disciples from village to village, city to city, where she listens to the words of Christ, and sees first hand the miracles he performs. The blind can see again after his touch, the lame can walk, and when he comes upon Lazarus, the dead rise.

But the word of his miracles and teachings reaches the elders of the synagogue and those in Rome, and betrayed by one of his own, Judas, he is condemned to death and crucified.

Mary watches as her teacher is horribly tortured and put to death, a slow, terrible manner of dying that must have had those on the cross wishing for death as it slowly came.

She places the rocks on his tomb, sealing it, but the next day, she opens her eyes to the morning and there, sitting not far from her, in his burial robes, is Christ. She rushes to tell Peter (Chiwetel Ejiofor) and the rest of the disciples, who initially scoff at the possibility, but come to believe her, though they differ on what they are to do. Mary decides she will continue his work, move from town to town and say his words, take his message to the rest of the world.

Rooney Mara has a magnificently soulful face, painters of the 18th century would have adored her. Her eyes are truly the windows to her soul and her sense of awe and wonder at what she is seeing in this narrative is exquisitely presented and captured in her superb performance. Her Mary is not a feminist, she is very much an independent woman who wishes to find her own way in the world and not be somebody’s wife or mother. She loves Jesus, but not romantic love, something deeper and more powerful. She believes in him, in his message, in his teachings, she believes he is the son of God, a man not of this world. Ths gifted actress conveys that in every shot of this beautiful film with a haunting, serenity that I shall never forget.

Joaquin Phoenix as Christ is equally good. Scruffy, his wild hair, and beard both dirty and unkept from days of living outside, sleeping under the stars, he is not at all the Christ of the paintings of the masters. But again, with his eyes, he creates something unique as Jesus, a man detached from humanity in some way yet who loves mankind for who they are, foibles and all. We can see he knows what is being asked of him, we fell his pain as the day draws nearer, and on the cross, we see the physical agony he is experiencing, but something more, he feels what his followers are feeling. A profound sense of something being lost forever, never to be replaced, never to be felt again. His last look at this world is at the face of Mary, a gentle, loving smile from this woman who defied her family to be with him, who he knows believes in him with a kind of blind faith. Phoenix is unlike a Christ we have previously seen on film because he is unlike any actor we have seen and brings his own solid interpretation to the demanding role.

To gain insight into the astounding range of this gifted actor, watch this, followed by The Master (2012) and end the day with Joker (2019) and realize why he is routinely said to be among the greatest actors of his generation.

Ejiofor is really the only other actor who makes his presence known as Peter, initially not trusting Mary, but who grows in his esteem for her.

Garth Davis directed the film, just his second feature after Lion (2016) and he has given us a fine visual work of art. As the camera pulls back to show the desolate wasteland of rock and desert, the living creatures walking through it, Christ and his followers are like the flowers blooming against all odds in such a terrible place. It is as though they are walking through the crucible of hell, and bringing life wherever they go. Davis creates a stunning metaphor with these shots, images you might not soon forget. He wastes no time in telling his story, anything we know too well it suggested without being seen. The trial of Christ, no need to see it, we know it happened and have seen it in previous films, just as we have witnessed the beatings and the scourging in The Passion of the Christ (2004). There are no visual effects in the film, nothing grand happens when Lazarus awakens, he opens his eyes and locks them with Jesus, then moves. There is no earthquake and lightning storm when Christ dies, exhausted, bloody and tormented, he simply dies. Davis has created a superbly realistic film about a time when men were butchers to one another, and one man stood in the wilderness and said no more. They might have killed the man, but his message endures two thousand years later.

The villages and cities are created with powerful authenticity, intense poverty seems to govern, there is not a great deal of happiness, yet this Jesus smiles at life, at the very fact they are alive. More than ever these days, perhaps that message above all needs to be spread. That being alive with those we love should be enough, perhaps that is what he meant when discussing heaven.

This is a fine film, a work of profound art that demands to be seen. 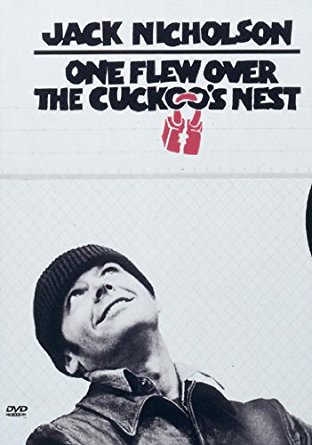