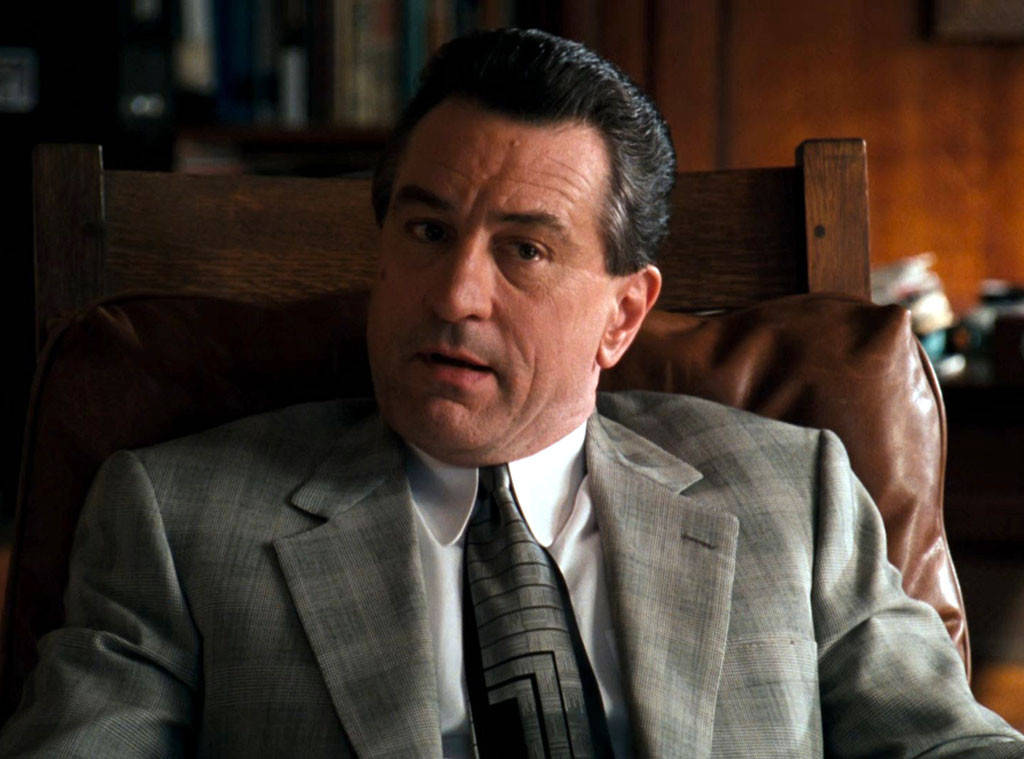 It’s good for an actor’s image if they’re seen as willing to poke fun at themselves. Robert De Niro helped define a character archetype by appearing in some of the most important crime films of the 70s, 80s, and 90s. Winning an Oscar for his role as Don Vito Corleone in The Godfather Part II (1974), combined with his extensive work in the films of Martin Scorsese made De Niro the benchmark Wiseguy.

In this lovely comedy from director Harold Ramis, De Niro gets to lampoon and make light of the roles that made him a household name.

He plays Paul Vitti, a mafioso going through grief that becomes unbearable to the point that he does something unthinkable; he seeks out a therapist. De Niro is paired with Billy Crystal as Ben Sobel, Vitti’s reluctant shrink. The two men share brilliant chemistry throughout the film but De Niro is genuinely hilarious in so many moments as the emotionally troubled gangster.

Robert De Niro has an affinity for comedy. He has long been a fan of the likes of his Casino (1995) co-star Don Rickles and portrayed an aspiring comedian in The King of Comedy (1982) alongside the legendary Jerry Lewis (who, ironically, gives a brilliant dramatic performance) and more recently in Joker (2019), as a late-night talk show host. De Niro was the first late-night guest of Jimmy Fallon’s and frequently appears on Fallon’s Tonight Show.

Does this mean Robert De Niro is a “funny” guy?

No, I don’t think so. Based on watching many interviews with De Niro, he doesn’t seem like the guy in the room who is constantly cracking jokes. He doesn’t really talk much. That being said, he is still a great actor and has appeared in some genuinely funny roles in good comedic films like Meet the Parents (2000). That being said, he has appeared in some god-awful, horribly unfunny films recently. In The Comedian (2016) he plays a veteran comedian who isn’t the slightest bit funny. The film was bad. He was bad in it. Maybe this is proof that Robert De Niro isn’t naturally funny or just makes some bad choices. Nevertheless, when working with the right script, director and cast, De Niro has delivered work that has genuinely made me burst out in uproarious laughter. Most notably, Analyze This (1999).

After narrowly escaping a hit where his best friend is killed, Paul Vitti begins to have uncontrollable stress. He believes he has suffered a heart attack and goes to see a doctor who performs tests on him. The doctor informs Vitti that he suffered an anxiety attack (or “panic” attack), something that Vitti takes as an insult. After promptly beating up the doctor who diagnosed him, Vitti orders his right-hand man, Jelly (Joe Viterelli) to find him a psychiatrist. As luck would have it, Jelly recently had a fender bender involving Dr. Ben Sobel (Billy Crystal), whom provided Jelly with his business card.

Paul Vitti makes an unannounced visit to Sobel’s home (where he sees patients) and begins to discuss his issues, albeit claiming that they are happening to a “friend” of his. Dr. Sobel’s reaction to this is to call Vitti’s bluff, causing Vitti to provide an unexpected reaction.

Some of the film’s best comedy comes from moments like this when Dr. Sobel is desperately trying to get out of the situation with Vitti, only to have Vitti praise the doctor for his skills and become more interested in the idea of therapy. Sobel wants out but he just keeps getting in deeper.

Despite the myriad of reasons why it’s bad news for a mafioso to talk to a shrink, Vitti is insistent that Sobel talk to him on a whim, whenever Vitti deems it necessary. He is actually taking to the suggestions the good doctor has for him. In a hilarious encounter after Dr. Sobel’s wedding is ruined, Sobel convinces Vitti to call his rival gangster (Chazz Palminteri) on the phone to discuss his feelings. It starts out well enough until Vitti’s anger gets the best of him:

We can’t be sure what combination of the actor’s skill, his chemistry with his co-star, and the direction of Harold Ramis is responsible, but De Niro delivers a self-parodying knockout performance in Analyze This (1999). He is genuine and hilarious at the same time. The movie itself is thoroughly charming and even in the lackluster sequel Analyze That (2002), the chemistry between Crystal and De Niro is still palpable. 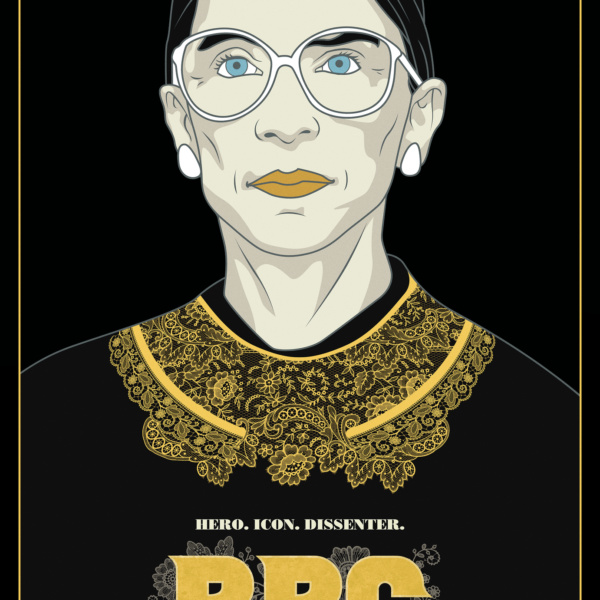 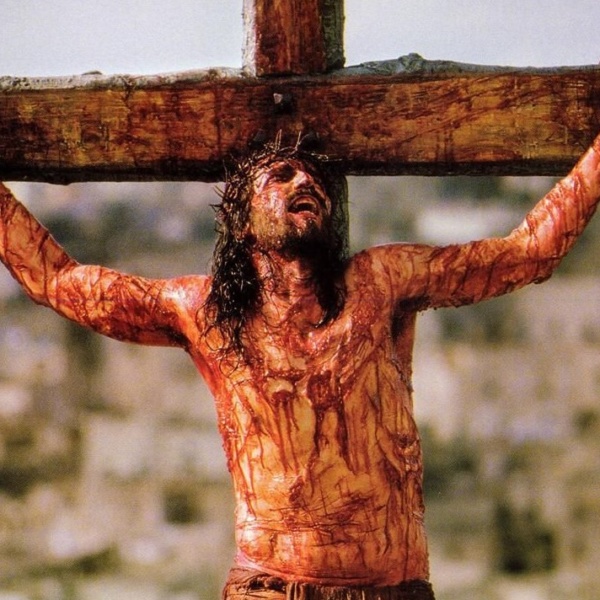