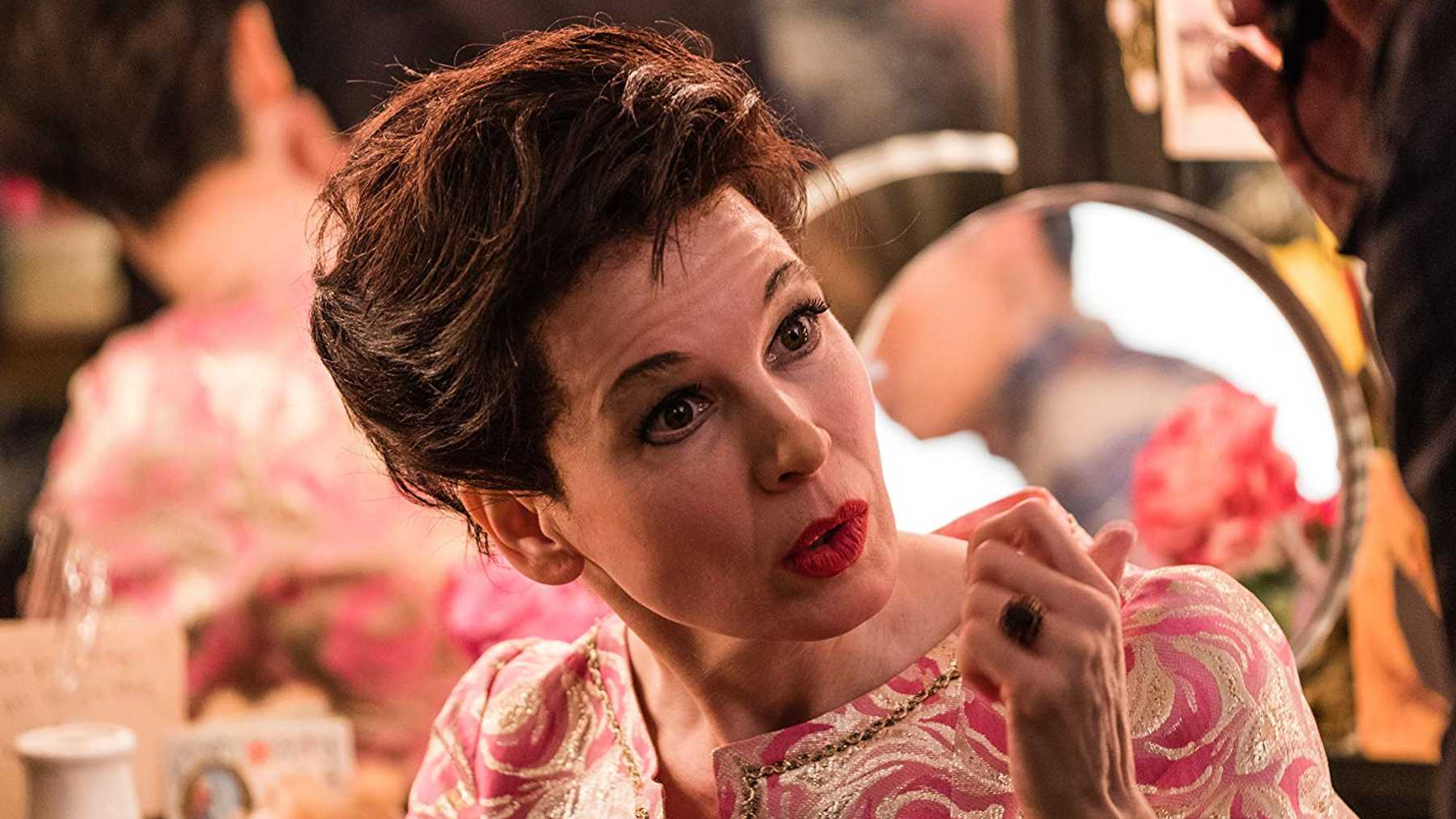 Let me begin by stating that the performance given by Renee Zellweger as Judy Garland in Judy is the odds-on favourite to win the Academy Award for Best Actress. Yet it is so much more, less a performance than a merging of Garland’s broken, damaged soul to that of Zellweger. She is nothing short of astonishing, capturing the fragility and vulnerability of the actress, but also her inner steel, that unique attitude that some stars have that keeps them believing they are still stars, long after theirs has faded. Zellweger beautifully inhabits the character, capturing what made audiences adore Garland, but the challenges she presented to anyone close to her or who hired her. Incredibly the actress captures Garland’s body language, her odd gait, and best of all her voice.

After six years out of movies, the crinkly faced actress is back with a vengeance it seems, out to remind Hollywood and audiences of her substantial talents. Exploding out of the nineties in Jerry Maguire (1996), One True Thing (1998) and Nurse Betty (2000) for which she won a Golden Globe, she was nominated for Academy Awards for Bridget Jones Diary (2001), Chicago (2002) before winning for Cold Mountain (2003). After two Bridget Jones sequels, she walked out of movies.

She is back with a performance for the ages as Judy Garland.

In a courageous move that could have backfired, the actress does her own singing, and though her voice is not perfectly Garland, like Taron Egerton in Rocketman (2019) as Elton John, she does a superb job. For me this is a far greater accomplishment than lip synching to the real voice, as it further connects the audience to the character and great singers expose their souls in song. Garland was an effortless, great singer, a magnificent entertainer who had worn out her welcome in movies by the mid-sixties. Nominated for an Oscar which she should have won in A Star is Born (1954), her last great part was in Judgement at Nuremberg (1961) for which she was nominated for an Oscar as Best Supporting Actress. 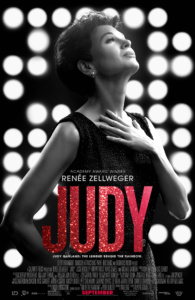 The film is set in 1969, though we flash back to her early days in movies when she was abused, threatened and bullied by Louis B. Mayer, given uppers to get her out of bed, and downers to help her sleep, more pills to keep the weight off, the teenager was a chronic insomniac. She was robbed of her childhood, trained to be a star, and though she became just that, the impact of what was done to her was life long. We encounter her first in a hotel where she and her youngest children have been kicked out of their room because the bill is overdue. Broke, with no where to go and no jobs, she is forced to leave her children, whom she adored, with one of her husbands and take a job overseas in London, England.

Almost immediately the folks who hired her regret it as it becomes a production just to get her onstage. She panics, she shakes uncontrollably, she is terror stricken until the moment she has a spotlight on her, a microphone in her hand and an orchestra behind her.

Then as though someone had whispered, “ok, shine!” and shines she does, coming to life in front of the fans who love her. But after the show, the punishing loneliness sinks in and the realization that she is utterly alone in London. She meets two gay fans and goes home with them for dinner, hearing the story of their lives which makes her feel very small for complaining about hers. That evening is a very sobering event for Garland.

She marries a much younger man, her fifth marriage, though he has designs on how he can make money off her rather than take care of her, which by now, is what she needs. The spiral continues until the club simply cannot keep her anymore. Garland died at 47 later that year.

The film itself is rather average, there is not a great deal we learn about Garland that we did not already know, and her self destruction becomes irksome towards the end. If Zellweger were not so transformative as Garland, I doubt anyone would be talking about the film. The actress elevates the film in every frame, taking it to a great level each time she appears on screen, her stunning performance soaring the heavens. Zellweger obviously spent hours, weeks, months watching the YouTube videos of her performances in England because she is astonishing in recreating them. That she does her own singing is miraculous, bringing a great vulnerability to the performance, a fabulous realism. Zellweger perfectly captures the agony and tragic feelings with which Garland lived her last years, never losing her love for performing.

So completely does the actress dominate the film that only Jessie Buckley makes an impression as Rosalyn, the beleaguered babysitter to Garland who sees more than she wants to looking after the falling star. Herself a potential Oscar candidate for Wild Rose, released in the summer, Buckley demonstrates exceptional range.

Understand this is not just the finest performance of her career, this is one of the screen’s greatest performances ever. While watching one might think Zellweger tracked down the soul of Garland and somehow attached it to her heart. She is like a star exploding in the firmament, burning intensely bright, until it can burn no more. Rarely has an actress so captured my heart.

While watching her onscreen, she will capture yours too.

Yes, she is that good. 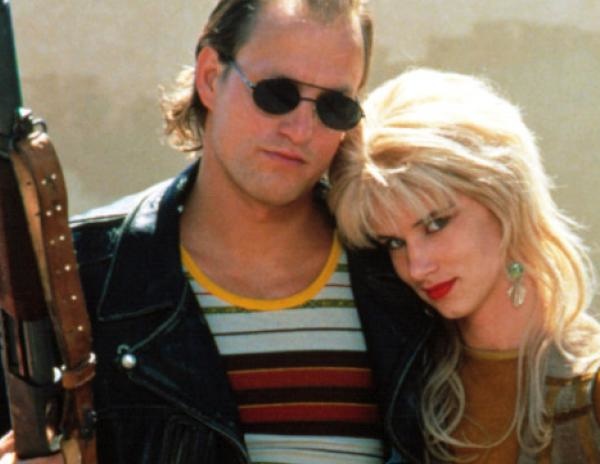 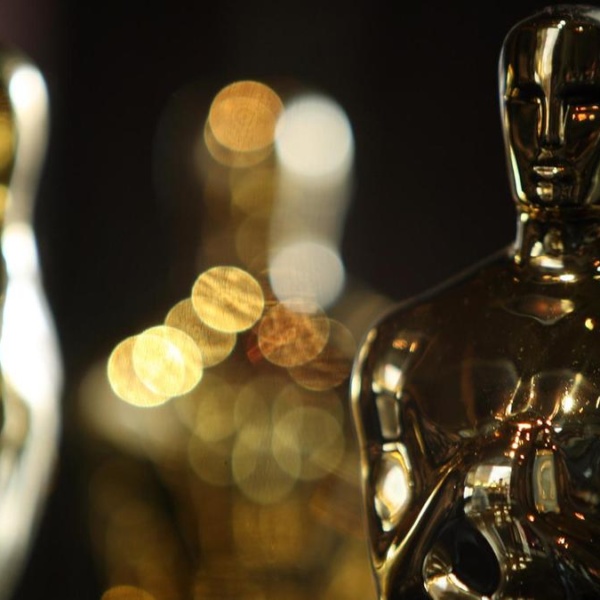 ACADEMY DECISION TO NOT BROADCAST SOME AWARDS A BAD ONE