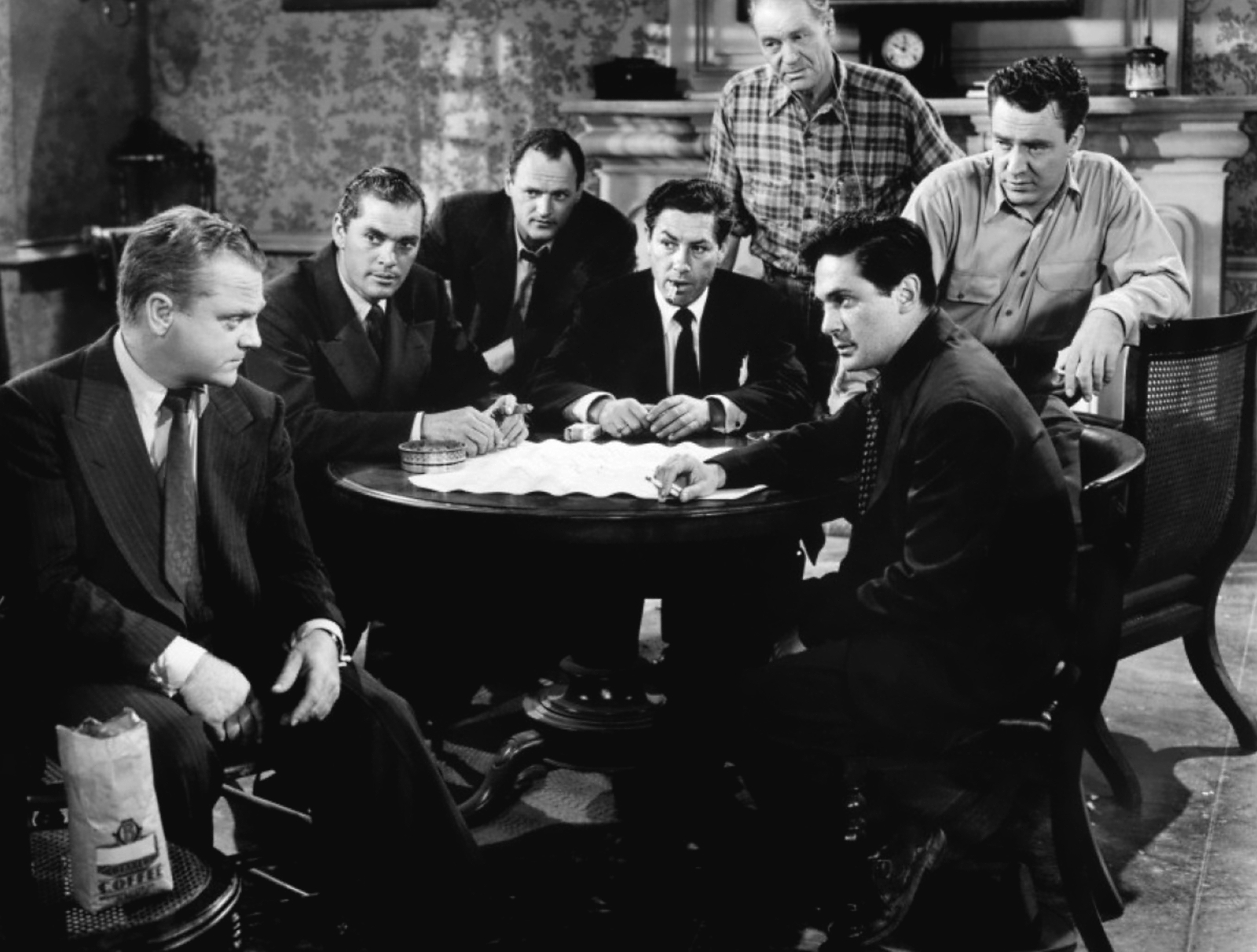 For someone whose early film and TV influences included Mary Poppins (1964), The Sound of Music (1965), Lucille Ball, MGM musicals with Mickey Rooney and Judy Garland, and Doris Day comedies, gangster films – oddly enough – are right up there as one of my favourite film genres. No real logic as to what connects them, but what can you do?

For me the gangster film heyday was in the thirties with the raw, tough product that Warner Brothers were making. Films such as Little Caesar (1931), The Public Enemy (1931), Scarface (1932), Bullets or Ballots (1935), Angels with Dirty Faces (1938), and The Roaring Twenties (1939) made an indelible mark and are still influencing filmmakers today. Thankfully the genre continued to resonate with moviegoers past that decade, continuing right up to present day. Each decade has produced at least one or more classics of the genre, thanks in particular to Martin Scorsese since the 1970s and Quentin Tarantino since the 1990’s.

Other studios saw the success that Warner Brothers was having and the forties saw strong output from pretty well every studio. At the end of the decade, Warner Brothers released two films that may not have been a conscious attempt to get the gangster crown back, but with both Key Largo and White Heat, they achieved just that. At least for a short period of time. 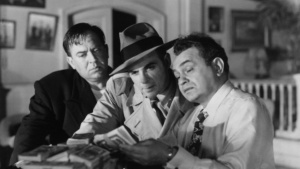 Key Largo is one of my favourite films of the forties – a well-scripted, tense story set in a small hotel in the Florida Keys just before, during and after a hurricane. It throws together a disparate group of people – gangsters, the law, a war veteran, the people running the hotel – as it works its way through an allegorical look at fascism, pacifism, love and loyalty.

Key Largo was directed by John Huston following The Treasure of Sierra Madre (1948), which would win him that year’s Oscar for Best Director. It’s also a re-teaming with Humphrey Bogart, who also enjoyed critical acclaim for his work in The Treasure of Sierra Madre. Bogart plays the war vet who comes to Key Largo to visit the family of one of his fellow soldiers who was killed during World War II. Upon arrival at the hotel run by the dead soldier’s father (Lionel Barrymore) and widow (Lauren Bacall), he meets a group of men who are clearly up to something sinister. The group is lead by Johnny Rocco, played with snarling perfection by Edward G. Robinson. As we slowly figure out what the group is planning, the hurricane is making its way to land. With the help of beautifully atmospheric black and white cinematography, the great Warner Brothers design and special effects teams, Huston builds the suspense slowly but surely.

The script by Richard Brooks was adapted from a successful Maxwell Anderson play. In the play, the gangers were Mexican, the war was the Spanish Civil War, and the war vet was a deserter. By updating the script to include American-based gangsters, using World War II, and having Bogart’s character be a veteran of good reputation, it was much more accessible for audiences in 1948. It also allows the villain of the piece – Robinson – to really dominate the film once he finally emerges from a cool bath well after the credits have ended.

Robinson was a star who never really got the acclaim he deserved. He was an actor of wide range, equally believable as a gangster (Little Caesar), a humble Norwegian farmer (Our Vines Have Tender Grapes), an affable insurance adjuster (Double Indemnity), a Nazi hunter (The Stranger), or a card shark (The Cincinnati Kid). But he was never nominated for an Oscar. Ever. His work in Key Largo is among his strongest performances. His Johnny Rocco is a controlling, narcissistic, sadistic brute but ultimately nothing more than a coward when he’s forced to deal with things without the support of his gang. Robinson makes sure we see all of this.

The legendary duo of Bogart and Bacall take a bit of back seat to Robinson, but that’s OK because it works for the film. Their chemistry is more subdued than we saw in To Have and Have Not (1944) and The Big Sleep (1946), but it’s still there. Bogart is also a little more poetic than we usually see him, and it’s a nice counterpart to what Robinson is doing. Bacall doesn’t have a lot to do, but she’s successful in nicely underplaying an everyday character, rather than the alluring femme fatale we saw in her first few films.

Next to Robinson, the scene stealer here is Claire Trevor as his alcoholic girlfriend. She was once a semi-successful saloon singer, but years of abuse from Robinson and using booze as her escape have taken their toll. When he forces her to sing so she can get the drink she so craves, it’s tragic because she’s so desperate. She’s all nerves and clearly hanging by a thread. Trevor won that year’s Oscar for Best Supporting Actress. 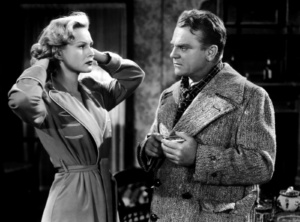 White Heat is probably best known for the blistering lead performance by James Cagney as Cody, the head-ache prone, mother-fixated ringleader of a group of criminals. When Cody lands in jail after a botched train robbery, the authorities plant an agent (Edmond O’Brien) in jail with him to gain his trust and get information. While in jail, Cody’s mother (Margaret Wycherly) dies, leading to one of the biggest onscreen meltdowns in film history. He eventually breaks out of jail, taking Hank with him as part of the gang. Cody and gang then plan a payroll heist that ultimately leads to their doom.

Directed by Raoul Walsh, who was responsible for a number of Warner Brothers classics during the period, White Heat is a tough, exciting and tense drama with a creepy exploration of mother/son love. The action here is almost relentless – Walsh give the film a feeling of perpetual motion, whether it’s through the verbal planning of a heist, the pursuit of Cody and his gang, or just the overall staccato cynicism of the dialogue. The kinetic energy is very exciting.

At the centre of all this is Cagney in what I think is probably one of his two or three best performances. He’s older than the last time we saw him play this type of role, but that adds to character’s drive, impatience, and visceral nastiness. Whether it’s the way he treats his girlfriend (Virginia Mayo) or the way he shoots bullets into the trunk of a car (knowing there’s a live person in there), this guy is verging on the psychotic – but Cagney makes him fascinating. His final scene at the top of a gas storage tank before being blown to the heavens is iconic: after being shot several times, Cody fires at the tank which then bursts into flames and he shouts, “Made it Ma. Top of the world!”

Cody’s mother was never far from him when alive and never far from his thoughts after she died. Margaret Wycherly gave the character an eerie, steely calm that showed she ultimately controlled her son, she was the brains behind the operation, and she was the only one that could console him. It’s a wonderful performance. 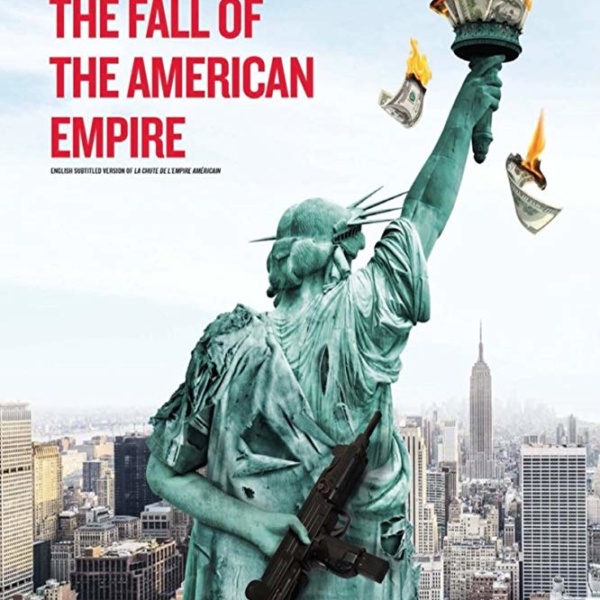 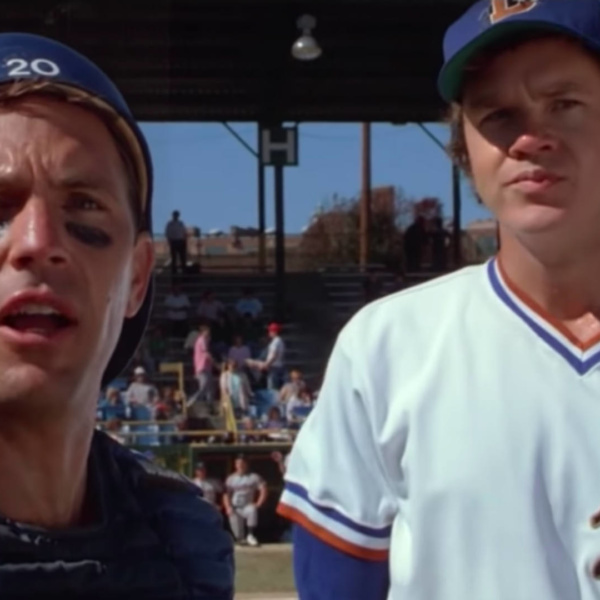