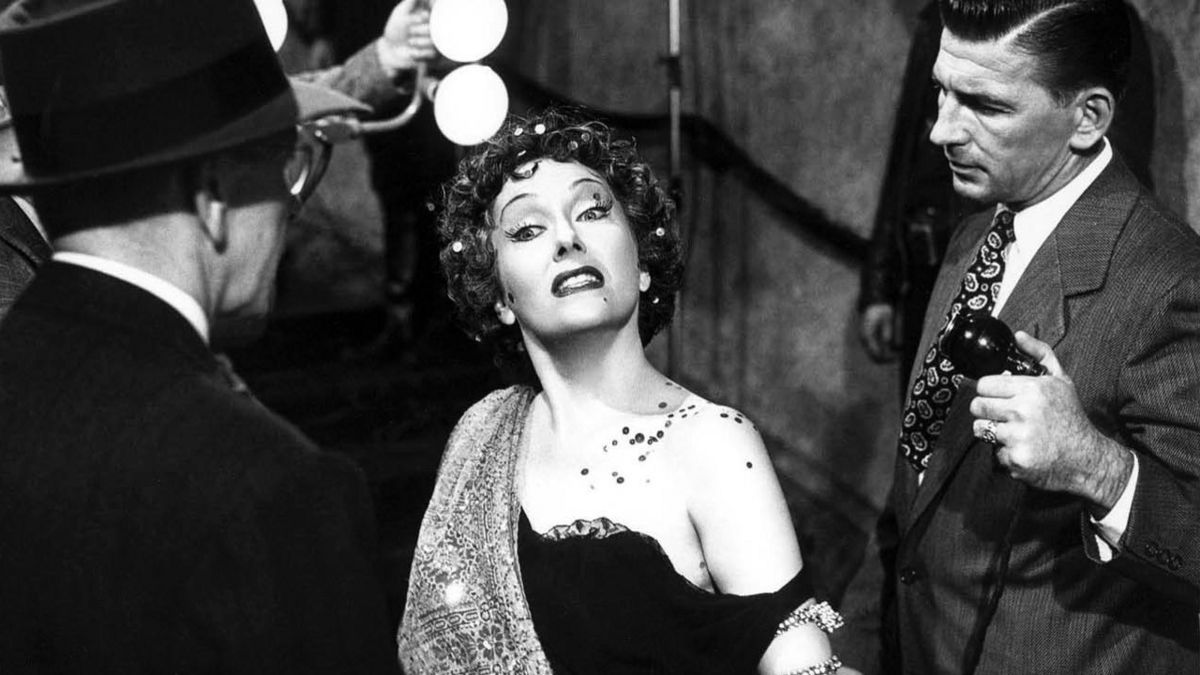 Swanson’s performance is astonishing, one of the finest ever given by an actress in cinema history. It might be the finest performance not to win the Academy Award though she was of course nominated. Her Norma is a vulnerable, forceful, fragile creature stuck in a past that has been nearly forgotten. So many careers were lost when movies began to speak.

Living alone in her spacious mansion looked after, by her butler Max (Erich Von Stroheim) who is also her former husband, Desmond has watched as films began to talk and through time she became extinct. There was simply no place for her among talking stars, and she, along with so many silent screen stars have become irrelevant. Most of the stars could handle it, they did not like it, but they accepted the natural progression which Norma has not.

Into her life comes Joe (William Holden) a young writer on the lamb from debt collectors, who one day attempts to hide his car on her property. They meet, talk, and soon Joe has moved in, is a kept man, filling her days and bed, working on a rewrite of her comeback vehicle, Salome, which she has envisioned as a silent film. She tells Joe, “we didn’t need dialogue! We had faces!”

Time, the movies have moved on, Norma has not. Her life plays out like melodrama, everything and anything that puts her onstage in front of everyone, always performing. When Joe tells about his debts, she wipes them out, buying him lavish gifts, taking him as a lover, yet when he tries to leave she dramatically slashes her wrists. Everything must be a production. She cannot live off-screen, off stage, without an audience.

When she demands to be taken to Paramount Studios she is greeted by many old folks who remember her from the old days. She arrives on the soundstage where the great director Cecil B. Demille is shooting his Biblical epic Samson and Delilah (1949). Told she is waiting to see him, he takes pity on her, realizing her fragile state of mind and she is brought to him, treated like the star she once was. She passes him her script, which he graciously accepts before she takes her leave.

Yet back at the mansion her behaviour becomes increasingly erratic and after countless threats, Joe prepares to leave.

Before he can, Norma shoots him dead.

When the police arrive, and the inevitable news cameras, Desmond is so insane she believes she is shooting a film and descends the stairs melodramatically, the camera capturing the madness in her eyes. No, they will not forget Norma Desmond.

Swanson was superb in the film, her movements grand and deliberate, her gazes penetrating, her eyes betray her grasp of reality. The actress took enormous risks as an actor, challenging herself and the audience with a performance that stands, nearly seventy years later as one of the greatest five female performances on film. Watch how she moves, with slow elegance, using her arms and hands to accentuate every movement until she resembles a spider moving in for the kill. Joe is already in her web, built on money, and though he does know it, he is already doomed.

From her delightful Chaplin impersonation, her bizarre seduction of Joe, through to the odd funeral for the monkey, the card game with other former silent stars, to the running of her films, she brilliantly brings this lonely, deeply damaged woman to life. One wonders how much of the actress is in that performance if any? Certainly, many silent screen actors became extinct with the coming of sound, Swanson among them, but madness did not take hold of her. How many did sound truly destroy?

Wilder’s film is both a grand tragedy and black comedy. The pictures opens with Joe’s body floating in the swimming pool, the story told by Joe in flashback. The director was wise enough to focus his cameras on Swanson as he seemed to know, innately, she was giving the performance of her life.

Nominated for the Academy Award as Best Actress, Hollywood was aghast when she lost to Judy Holliday’s screeching blonde hellion in Born Yesterday (1950); a fine comic performance but not a performance for the ages.

The lady was robbed, both of her career and the Oscar that belonged to her. 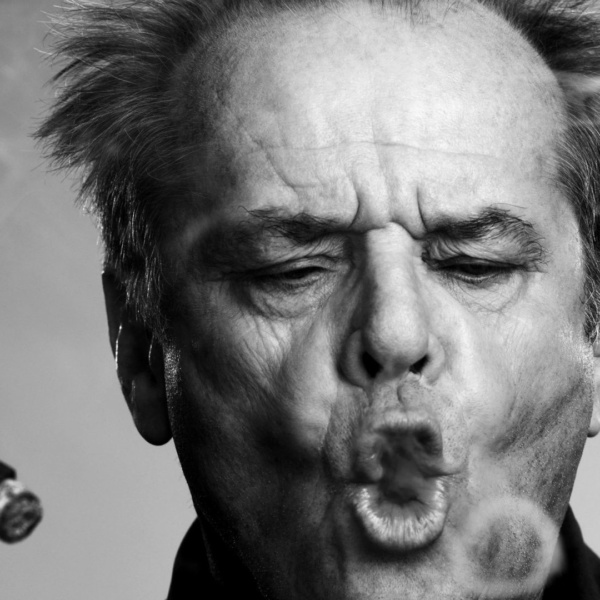 The 15 Greatest Performances of JACK NICHOLSON 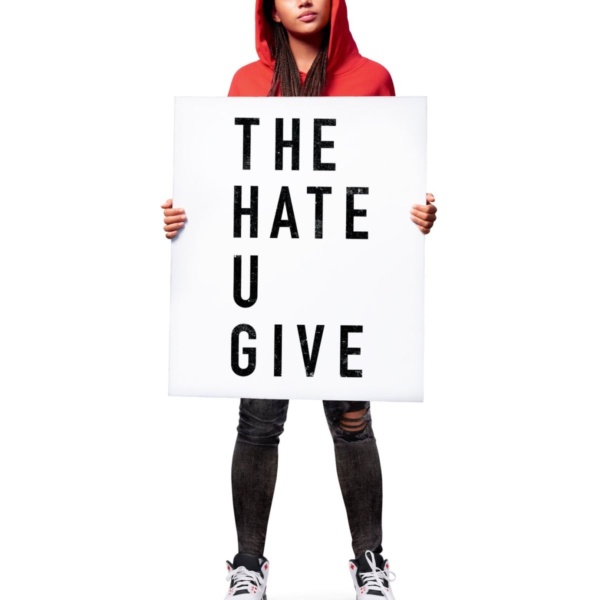