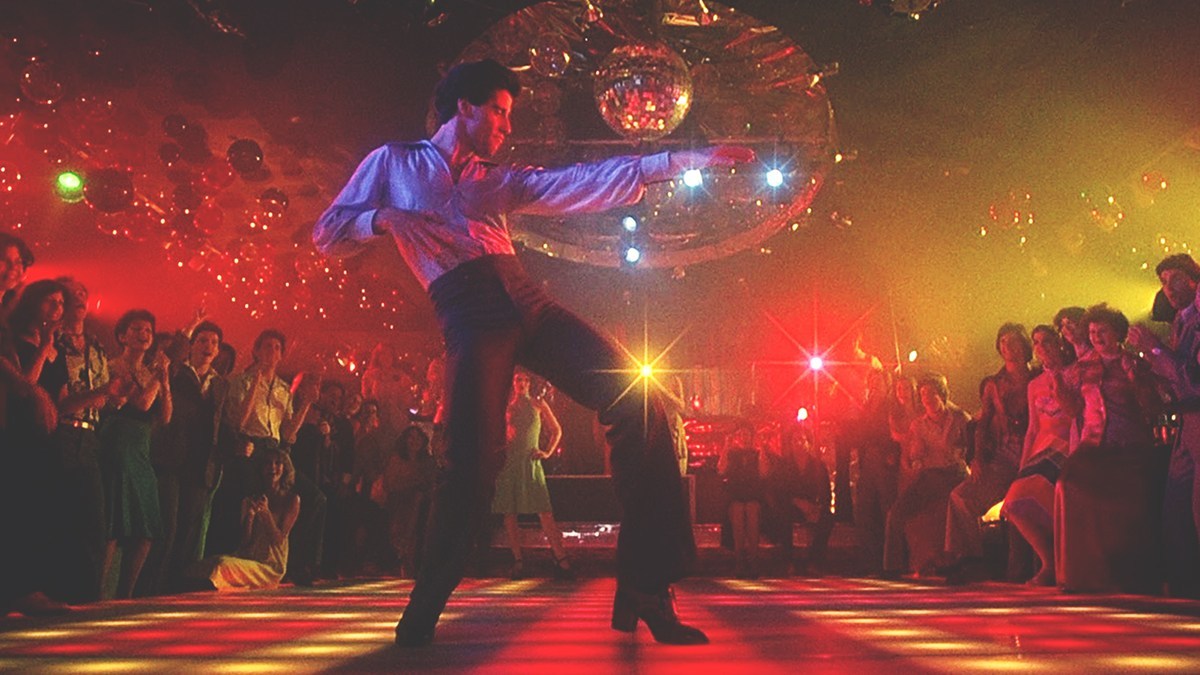 When I hear or heard a film student refer to this as “that disco movie” I always did my best to correct them gently, refusing to explode and lose my mind on their stupidity.

Released in late 1977, Saturday Night Fever turned actor John Travolta into a movie God, instantly the most famous man on the planet, and clearly massively gifted as an actor. Oh, and he could dance a bit too. Loosely based on the New York Magazine article, Tribal Rites of the Saturday Night, the film explored with absolute honesty and grit a group of young men, their dead-end lives in Brooklyn, and Saturday night at the local disco. Sweeping the nation was bass-driven disco music, meant for dancing and it had been years since dancing was anything like this.

Tony Manero (Travolta) is the King of the disco dance floor, parting the people with his arrival, everyone in the place watches in awe of his moves. Here he rules, but outside the disco, he is becoming aware of just how stuck he is in his life. Working in a hardware store, Tony realizes this is where he will be in twenty years if he does not do something about it. He chips in at home because his father is unemployed and angry about it, and life under that roof gets very troubling when Tony’s older brother, Father Frank, walks away from the priesthood, bringing imagined shame on his mother.

When Tony meets Stephanie, a sleek dancer, he is smitten and asks her to be his partner in a dance contest. She agrees on one condition, that he does not try to have sex with her, difficult for Tony because that is of course what he wants. Like Tony, Stephanie was born in Brooklyn but got across the bridge to Manhattan (however dubious) and lords that over Tony. She is constantly name dropping, showing off, trying to make clear how much better her life is than his. Not that Tony needs reminding.

His friends are an obnoxious group of misogynistic bullies, who share a car to have sex with girls, and sometimes even share the girls. They are slobs, men who are forever boys, treating women as whores, yet content with who they are and where they seem to be going.

The closer Tony gets to Stephanie the more he comes to realize he needs to break free and like her, cross that bridge into Manhattan, into a better life awaiting him. They are falling in love, but she is terrified of going backward in her life, and he is equally frightened of change.

After the dance competition, he leaps on top of her in the back of a car, and she fights back, hurting him. Into the New York night, he goes after his friend falls off the Brooklyn Bridge to his death, leaving Tony to ride the subway all night. Only when he can admit to loving Stephanie as a friend first, an equal can he even begin to move forward. Together they watch the sun come up, each shining with the hope of a new beginning.

So often people forget just what a very powerful film this truly is, a stunning exploration of angst, of knowing there is something out there for you if you have the courage to go for it. Stephanie endured terrible prejudice against her because of her background, but stuck it out and is still fighting. Tony learns from her to do the same, to break free of his friends, his father, the neighbourhood, even the disco and cross that bridge.

Was anyone prepared, really, for John Travolta? Best known as Vince Barbarino of Welcome Back Kotter, a successful sitcom on TV, and for a small part in Carrie (1976) he exploded out of this film into superstardom, huge, life-altering stardom. But more, he was a gifted actor, drawing co parisons to a young Brando with his naturalistic style and authentic creation of characters. Many of us were, in spirit, Tony Manero (without the dance moves), just trying to get ahead, to figure ourselves out. What was often holding us back was fear, the fear of failure, the fear of discovering we were not who we thought we were. Travolta captured every single aspect of who Tony was, warts and all. Those eyes, those soulful, all feeling eyes allowed us a glimpse into his very soul.

For his performance, he won the prestigious Best Actor award from the National Society of Film Critics, a staggering honour for the young actor which he followed with an Academy Award nomination as Best Actor. Sadly that would be the film’s lone nomination as the iconic Bee Gees songs were totally ignored. That is a travesty because “Stayin’ Alive”, “More Than a Woman”, “Night Fever”, “More Than a Woman” and the great, soulful love song “How Deep is Your Love” all deserved to be nominated, the latter should have won. The fact the sugary, sappy love song “You Light Up My Life” won Best Song is to the eternal shame of the Academy.

If you placed this film in a time capsule, opening in one hundred years it would perfectly display the seventies.

Beyond Travolta, the performances are uniformly strong, nicely directed by John Badham. Karen Lynn Gorney is very good as Stephanie, Barry Miller haunting as Tony’s doomed, jittery friend, and Donna Pescow, excellent as the local girl who loves Tony, but ends up in the backseat with a number of guys.

To say Travolta exploded into film with this performance is an understatement, but he did just that. Not since West Side Story (1961) had dance been used to explore emotion, not since Gene Kelly had an actor merged their obvious acting talent with their dance talents. Like an exploding star streaking across the skies, Travolta was white-hot, and though he did not know it, he had already begun to burn out. Five years later no one would cast him. 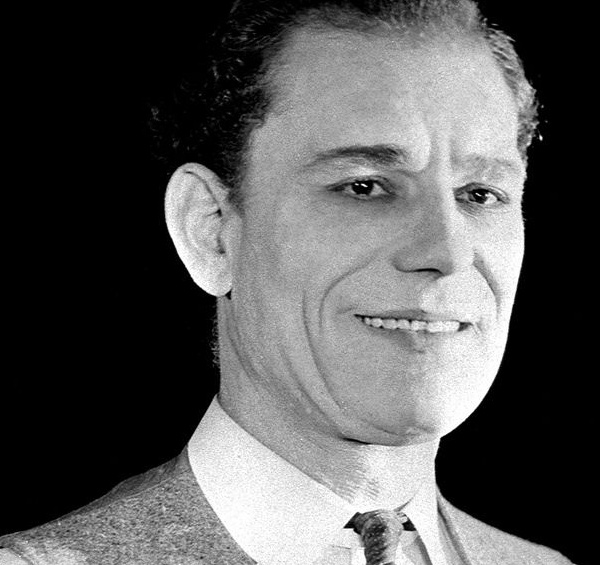 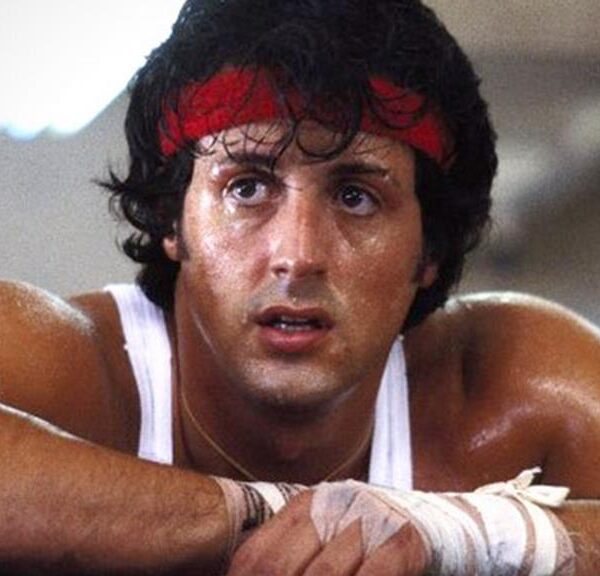