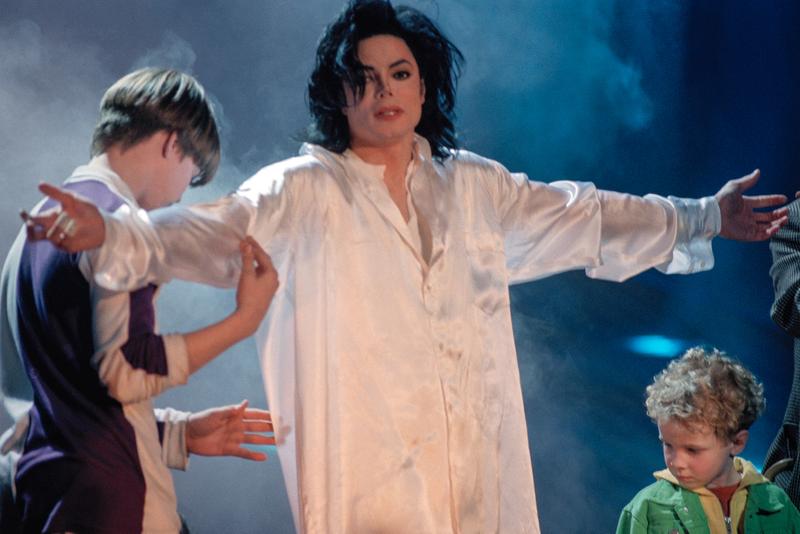 Watching this film filled me with revulsion, it disgusted and sickened me to the extent I thought I was going to be physically ill. It is an exceptional film, but one I will see just once. It explores the darkest side of one of the most gifted pop stars of our generation. The strange man who gave life to “Billie Jean”, “Man in the Mirror”, “Thriller”, and “Black and White” was hugely gifted as a dancer and singer, carefully created his image as the gloved one, a gentle soft-spoken artist who adored animals and children.

You will never think of Michael Jackson again after watching this searing documentary. You might not be able to listen to his music, nor look at him, everything great about Jackson dies with this shocking documentary that makes clear, without a shadow of a doubt, Jackson was a pedophile with predatory instincts.

Michael Jackson was a monster.

I was sickened watching it, revulsion came over me, but also a sense of knowing, of confirmation.

We have all heard the stories of Jackson taking children to the Neverland ranch, sleeping with them behind locked doors, possibly touching them. This shattering documentary blows the lid off the Jackson accusations and left me believing every accusation and allegation levelled at the late singer.

Michael Jackson was a pedophile.

No matter how gifted an artist he might have been, and he was gifted beyond measure, the fact is he was a very sick, twisted, manipulative man who believed his money could shield him from being found out. 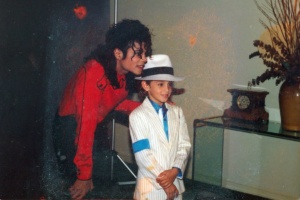 This alarming four-hour documentary explores the testimony of two grown men, who were sexually assaulted by Jackson when they were children. Willingly handed over to Michael, like lambs to a slaughter, blinded by the lavish gifts, the money, the permission to enter Jackson’s very private world was simply too much to turn down. He befriended the child, then the family, the gifts came, then money, he went to their home for play dates with the children, then invited the family to Neverland Ranch before convincing the family to allow the child to stay the night, sleep over, in Michael’s bed.

Why did the alarm bells not sound in the heads of the parents? What were they thinking? Obvious blinded by the celebrity of Jackson, they offered up their children without knowing what was happening.

Wade Robson and James Safechuck are grown men now but so obviously ashamed and forever marked by what Jackson did to them.

The police believe them, the District Attorneys believe them, their families believe them, Oprah and those close to Jackson’s inner sanctum believe them, and, yes, I believe them. Why would these men open themselves up for scrutiny, humiliation and to have these memories again front and centre in their minds? As they speak in the film, the hair on my arms stood up, I shivered, I felt ill because there was not a doubt in my mind they were telling the truth.

Drills to ensure the children could get dressed quickly should a parent approach the locked bedroom door. The kids were told if they told a living soul Michael and the children would go to jail the rest of their lives. Sleeping in Michaels’ bed, being hugged, kissed and God knows what else, though we know, behind closed doors.

The Michael Jackson that exists in your mind before watching this film dies partway through, never to return. Death took him from us, this film forever kills him. His music will be played less, no one will speak kindly of him, eventually no one will talk of him at all. As horror films have shown us, the monsters eventually die, and when gone they fade from memory.

After watching this stunning film, Michael Jackson truly is dead. He lives only as a ghoul in the landscape of the nightmares of the children he molested, and I suspect there were many more. In time he will be erased from history. 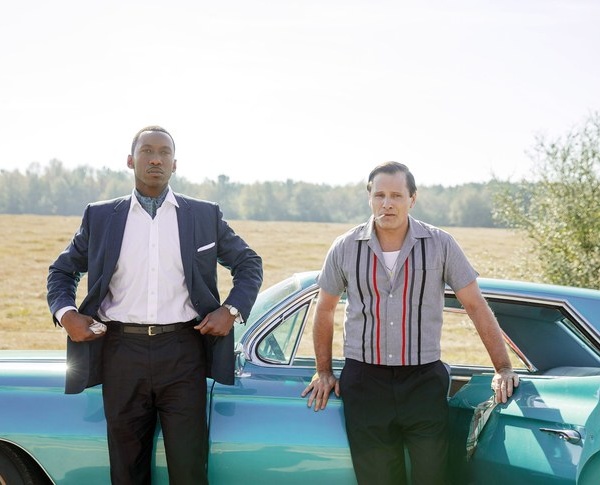 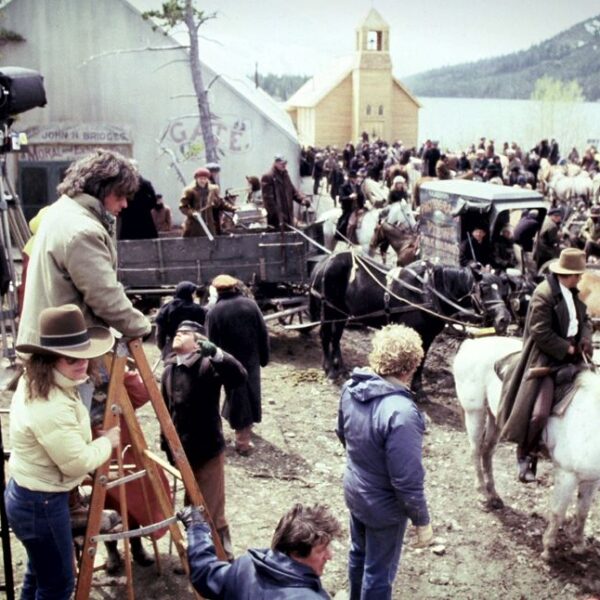