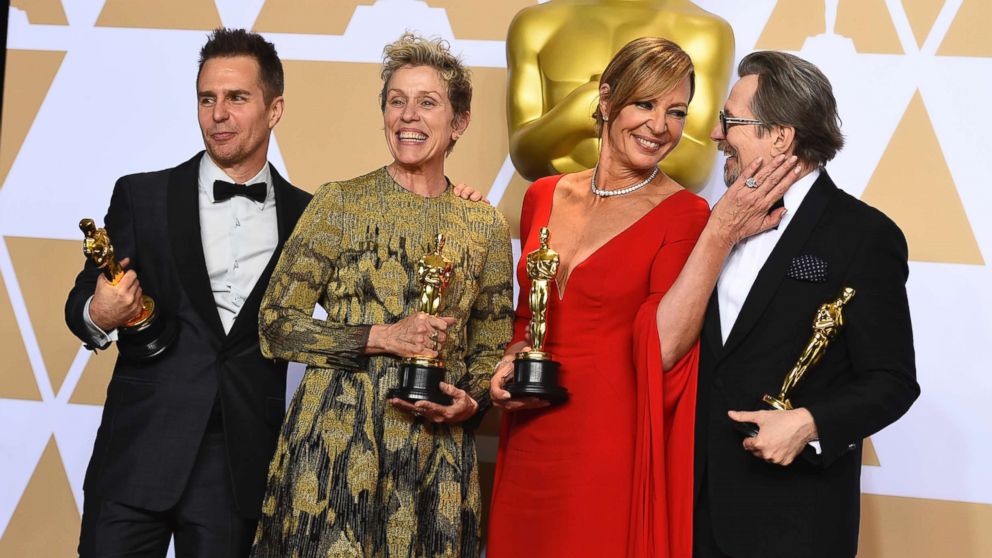 They say most people cannot remember who won the Academy Awards a year later. I am not among those people, nor is Alan Hurst, a top notch movie historian writing for the site. We tend to remember everything. I mean everything, like Best Costume Design in 1939, or Best Song for 1993.

Last year was a bizarre year, chock full of great performances, the Oscars missing many fine films and performances, and those winning were not always the year’s best, which in some cases were not even nominated. Remember? Come on it was just a year ago! 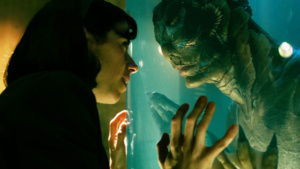 The Shape of Water won Best Picture and Best Director, each award richly deserved. Del Toro created a modern day Creature from the Black Lagoon, merging it magically with Beauty and the Beast, boldly taking risks that proved magical. In a perfect world, Sally Hawkins would have won Best Actress for her enchanting performance in the film, beatific, perfect.

Hawkins lost Best Actress to Frances McDormand’s ferocious broken mother in Three Billboards Outside Ebbing Missouri, though I think Hawkins might have been the better choice. Nipping at her heels was Margot Robbie, brilliant as disgraced skater Tonya Harding in I, Tonya.

Best Actor had been decided when the casting of Gary Oldman as Churchill was announced for Darkest Hour. You see Oldman was DUE. Having never won before, film writers and bloggers decided he was DUE. No one, except me, questioned it, like lemmings they followed without questioning and sure enough Gary Oldman, a great actor won an Oscar for one of his lesser performances. He is in good company: Al Pacino, Paul Newman, Tommy Lee Jones, Dustin Hoffman, and Russell Crowe to name a group who too won for lesser work. With Oldman, buried under make up, his pig eyes blazing from under the latex, one wondered whether it was he coming the acting or the make up and fat suit, or was it just that he was DUE? I hate when someone decides an actor is DUE for an Oscar, it really angers me because you start to question legitimate winners. Glenn Close is an oft nominated actress who has never won, but truly deserves too this year. Sadly many might think she will win because she too is DUE, but the fact is she deserves it. 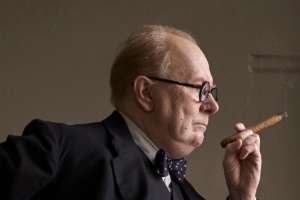 Gary Oldman did not deserve to win, James Franco should have for The Disaster Artist, but the actor was snubbed. Christian Bale would have been a most worthy winner too for his stoic warrior in the old west in Hostiles but he too was passed over for a nomination.

Best Supporting Actor winner last year Sam Rockwell is back this year, nominated again for his work as George W. Bush in Vice just a year removed from a well deserved win in Three Billboards Outside Ebbing Missouri. As the constantly evolving racist cop, Rockwell was sensational as a bitter man who finds his humanity at a dreadful price.

Last year’s Best Supporting Actress was the great and beloved Alison Janney in I, Tonya as the consummate mother from hell. Best known for her Emmy award winning work on TV’s The West Wing, hers was a deserving and popular choice, though no one would have complained had Laurie Metcalf won the award for Lady Bird.

Had justice prevailed last year, The Shape of Water should have won a boatload of awards instead of a mere four. By my count and in my opinion, the film deserved wins for Best Picture, Best Actress, Best Director, Best Cinematography, Best Musical Score, Best Production Design, Best Film Editing and Best Make Up/ Hairstyling. Remember the creature was wearing make up, not a suit. Eight awards in all.

Want to go back to 2016? No? Neither does Warren Beatty or Faye Dunaway. 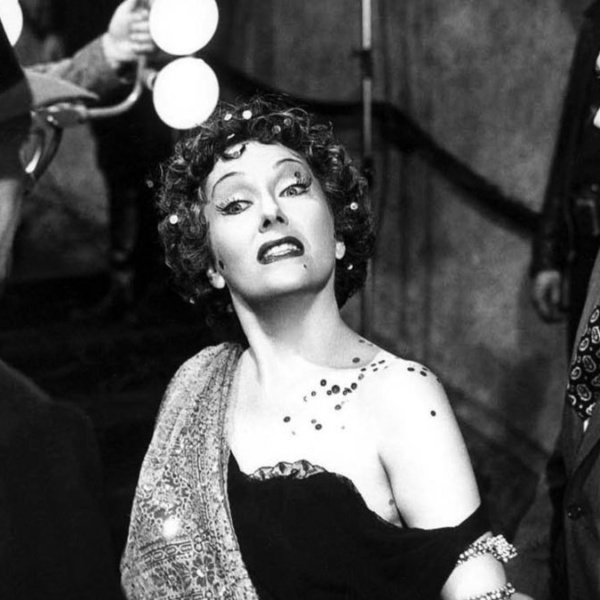