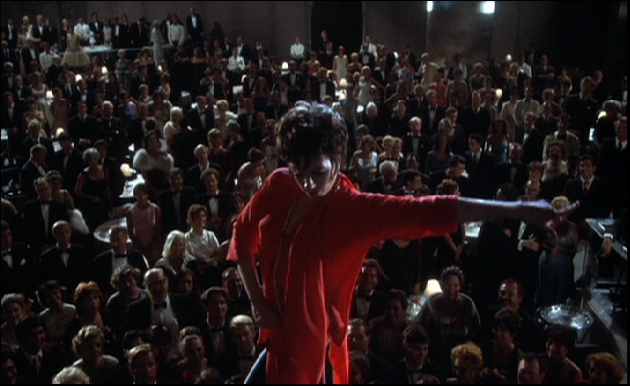 The Academy Awards are always the subject of intense scrutiny for performances or films that get left off the ballot or eventual winners that are true head scratchers. But one of the branches of the Academy that has come under the most intense criticism has been the music branch – and that has been a constant since the Academy started honouring individual songs back in 1934. When you start looking at the lists of eligible songs each year it’s astounding the number of classic tunes – songs that are now firmly entrenched in the American songbook – that didn’t make the cut. It’s equally astounding to see the number of songs that did – and how many of them have evaporated into obscurity.

I know you have to consider the role of the song in the film, how it’s used, how it elevates the action, how it underscores the mood. But consider this list of just 10 songs and try to fathom why something so endurable just didn’t make the cut. And these are just 10. There are dozens of wonderful songs that somehow managed to elude a nomination.

This is a classic Cole Porter tune that quickly became a standard, recorded by everyone from Ella Fitzgerald to Frank Sinatra to Doris Day. It was introduced in the film by James Stewart (yep, that James Stewart) as he strolled through a park with Eleanor Powell. Stewart once said that he figured the reason they didn’t dub him with a better singer was because the song was so good, the producers figured he couldn’t hurt it. It is a beautiful song.

“Hooray for Hollywood” from Hollywood Hotel (1937)

This song eventually became the unofficial anthem of Hollywood, again recorded by dozens of well known vocalists, and used to open many an awards show or themed tribute to tinsel town. Here Busby Berkley uses the song as a springboard for a rousing opening to Hollywood Hotel, a now somewhat forgotten Warner Brothers film. Should there have been room for this one on the list of nominees? Definitely – this was the year a little something called “Sweet Leilani” from Waikiki Wedding won and then was never heard from again.

“Have Yourself a Merry Little Christmas” from Meet Me in St. Louis (1944)

One of the great classic Christmas songs, movingly sung by Judy Garland and integral to moving the story along, as the family struggles with leaving everything they know for a possible move to New York. It’s a beautiful film with a score to match. Meet Me in St. Louis did receive one deserved Best Song nomination for “The Trolley Song”. But since they nominated 11 other songs that year, this one should have been on the list – and the eventual winner.

Another song that has become a show business anthem. It’s a buoyant, rousing homage to every cliche about show biz, perfectly staged and performed by the terrific cast including Fred Astaire, Nanette Fabray, Jack Buchanan and Oscar Levant. In a film packed with outstanding musical numbers, this was the only original song in the score and it’s perfect. Google the list of nominees that year. There was definitely room for “That’s Entertainment”.

This is one of my favourite movie musicals with a terrific score. This song is one of the standouts, a melodic and optimistic nod to the promise of spring. In the film the song underscores the budding romances of each of the characters and helps drive the film to the inevitable confrontation that’s coming with the townsfolk who are coming to look for their daughters, now that spring has arrived and they can get through the snow. Was there room on the list that year? Yep. “Hold My Hand” from Susan Slept Here could have easily been tossed aside.

In my opinion this is the best Bond song ever. Bar none. From the brassy, pulsating opening notes to the sexy, almost angry vocals of the stunning Shirley Bassey, this song immediately became a cultural touchstone and provided the film it accompanied with an exhilarating opening. But no nomination. Do you remember the nominated “Dear Heart” from the Glenn Ford film Dear Heart? “Where Love Has Gone” from the Susan Hayward/Bette Davis flop Where Love Has Gone? Didn’t think so.

1964 was the year the musical branch really showed how out of touch they were with the every burgeoning rock and pop influence. In addition to ignoring “Goldfinger”, they also ignored every song from A Hard Day’s Night, the wonderfully zany Beatles film directed by Richard Lester. In addition to being one of the year’s best films, A Hard Day’s Night also had one of the best pop/rock scores of all time and the whole thing was kicked into high gear with the wonderfully edited opening sequence, built around the film’s title tune written by John Lennon and Paul McCartney.

This is one of the great pop songs of the sixties, and it’s nicely woven into the film near the end. Lulu’s plaintive vocals honouring teacher Sidney Poitier really stuck a chord. Sentimental? For sure, but also quite moving and a song with a very catchy melody. The winner that year was “Talk to the Animals” from Doctor Doolittle, one of the all-time Oscar embarrassments.

This will always be Liza Minnelli’s song, and you can see why in the clip below. Yes, Frank Sinatra recorded it and he had a hit, but the song really helps capture the essence of Minnelli as a performer. “New York, New York” is also a fitting showcase for the character she’s playing in Martin Scorsese’s interesting but ultimately flawed recreation of the entertainment world in the forties and fifties. Again there was definitely room on the list for this song. Instead, they chose to nominate forgettable tunes from The Slipper and the Rose, The Rescuers and mind numbing You Light Up My Life.

The music branch of the Academy really didn’t do themselves any favours in 1977. In addition to ignoring the songs from New York, New York, they also ignored the score and songs from Saturday Night Fever. Like A Hard Day’s Night 14 years before, this was another iconic pop score that deserved to be recognized. My choice would have been “Stayin’ Alive”, but there was also “Night Fever” and “More Than a Woman”. Maybe they had a thing against disco in 1977, but they didn’t have any problem honouring “Last Dance” from the silly “Thank God Its Friday” the next year. Oh well. 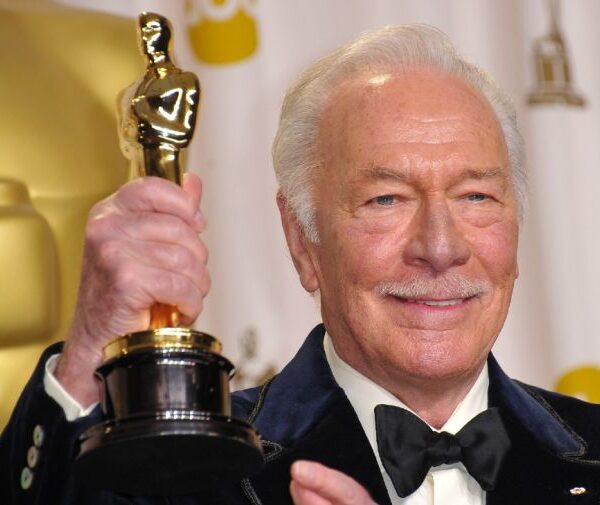 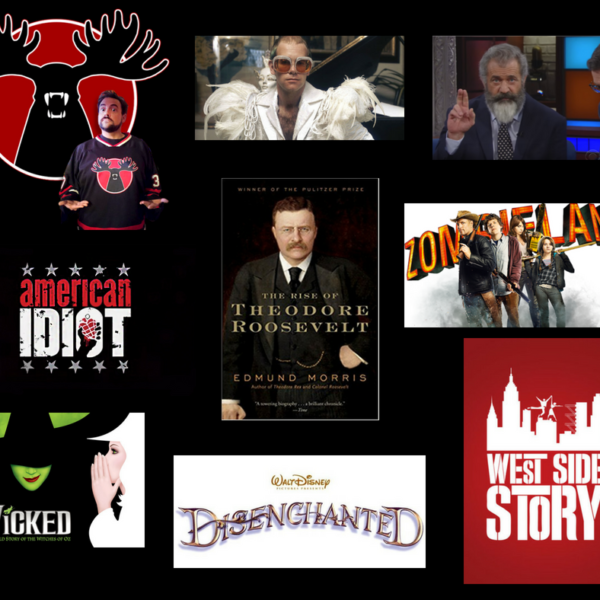