Day Three Recap – I watched The Lodge with Press and Industry after my shift. It’s the most efficient way for me to catch films. P&I screenings are a great way to line up for 10 minutes then walk into the theatre. I’m digging this perk and will likely stick with it, unless, it’s necessary to line up for a public screening. Traffic in Park City is bumper to bumper, and it took an hour to get back to my base. I may go to the midnight screening of Wounds with Armie Hammer and Dakota Johnson, but much-needed sleep is also an option. Many Sundancers are in the same boat as I am, nobody can remember what day it is. 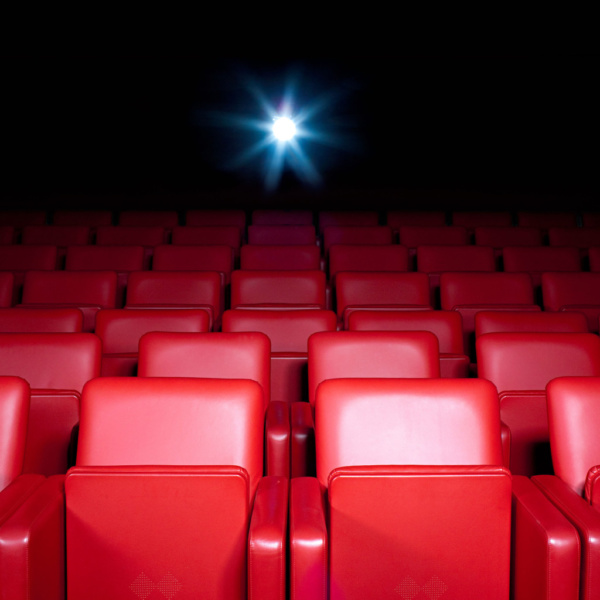 A Critic Observing Critics at TIFF