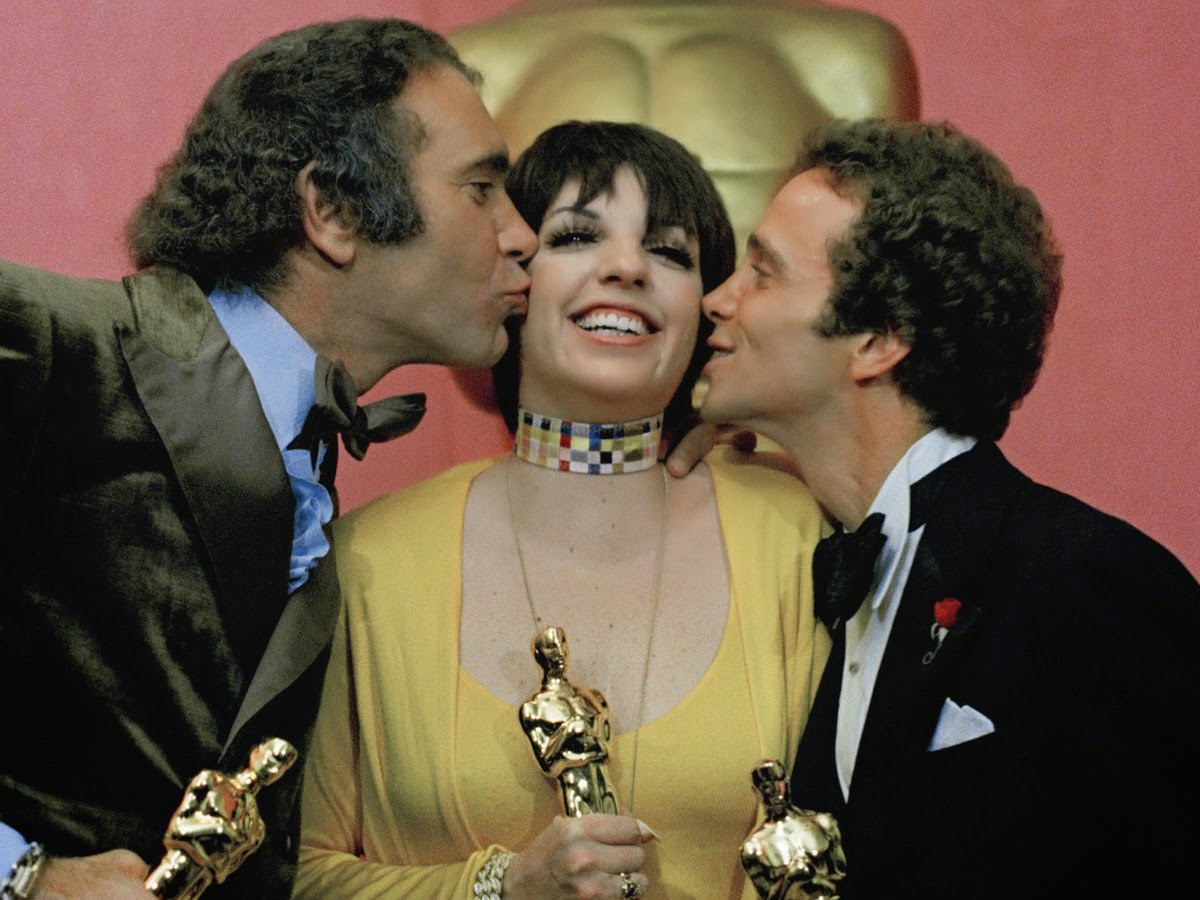 I think I first heard about the Academy Awards via a cover story on a 1972 edition of LIFE Magazine. It featured an article about the 1971 Oscars, which were to be awarded the following week. There was a picture of an Oscar statue, with photos of all the nominees for Best Actor and Actress and a headline promising a story telling us how the Oscars are picked.

I remember devouring the magazine, particularly the listing of that year’s nominees. Not many of them meant anything to me outside of Bedknobs and Broomsticks, which was the only nominee I had seen (it was up for some musical and technical awards). I knew my parents had talked about Fiddler on the Roof (a Best Picture nominee). I knew Ann-Margret (nominated for Carnal Knowledge) because of The Flintstones and a guest appearance on Here’s Lucy. And I knew Cloris Leachman (nominated for The Last Picture Show) as Phyllis from The Mary Tyler Moore Show. But now I wanted to know who all of these other people were, and I wanted to see all these movies but, alas, no luck getting my parents to take their 12-year old to Klute or A Clockwork Orange.

Fast forward to the spring of 1973 and the Academy Awards for 1972. I now knew what the Oscars were, I had voraciously read everything I could about pretty well every movie released that year, and I had managed to cajole someone to take me to a couple of movies that figured prominently amongst that year’s nominees, including Cabaret and The Poseidon Adventure. I had even pulled together my own home-made version of LIFE Magazine featuring that year’s nominees with images cut out of newspapers and the monthly movie magazines that were still popular then.

What I really don’t remember is having a conversation about being allowed to stay up and actually watch the awards. It just seemed to happen. Back then they were shown on a Tuesday night – a school night – and a quick internet search shows that they were only two hours and 38 minutes long, so maybe not the big deal it would be today with the near four-hour marathon they’ve become.

The idea of the Oscars and the show itself really did have an impact because, even before much of the ceremony was accessible on YouTube, I was able to recall vividly some key moments from the broadcast.

Since then I have watched at least part of every Oscar ceremony. Sometimes with a large group, sometimes by myself, once in a country and western bar in downtown Toronto (the year Henry Fonda won and I was ticked because I couldn’t hear the TV) and once in Vegas when Angela Lansbury presented Elizabeth Taylor with her Jean Hersholt Humanitarian Award as my eyes darted between the TV screen and the slot machine I was convinced would pay out. This year it will be from the comfort of home and hopefully it wraps before midnight, but not without a few memorable mishaps. 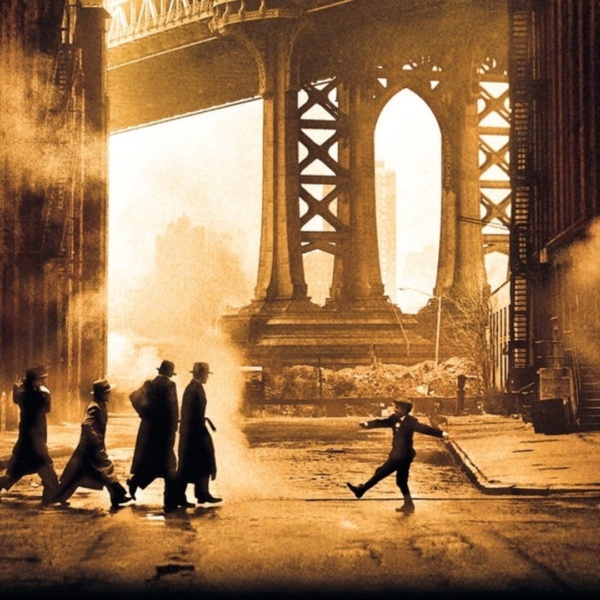