If you’re like me, I still haven’t seen all the December ‘18 or January ‘19 movie releases on my list. Life got in the way. Yet in two days, I’ll be heading to the Sundance Film Festival in Utah to volunteer for seven of the 11 days of festival; seven days is considered half-fest. In my down time, I’ll try to watch as many independent film screenings I can fit in around my busy volunteer schedule. Technically I’ll be on vacation and I’d like to go skiing on this visit. Wish me luck or stop me now. 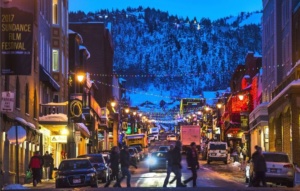 This will be my fifth festival and I’m thrilled to be attending in Park City where most of the action takes place. It’s a great privilege to be selected to volunteer. Once again, I will be stationed at the Park City Marriott HQ as Box Office Associate in Artists Relations (ARBO). There I will greet and liaise with the directors, producers and talent who show up at ARBO to pick up their film credentials, or to select tickets to films developed by other filmmakers.

The Sundance Film Festival is more than just on-screen indie premieres. Off-screen, there is plenty to do such as attend a mini-concert at the ASCAP Music Cafe, listen to a live panel, enjoy a VR installation, or simply stargaze on Main Street.

Several of the 2019 indies that will be showcased are on my list of “run for the queue like your life depends on it”. There’s a drama starring Zac Efron about serial killer Ted Bundy, Extremely Wicked, Shockingly Evil and Vile. It may be hard to get in now that it’s noted as a top film to see. Opening night at Eccles is Native Son, the one screening I might finally see Robert Redford in person. In case you don’t know he’s the founder of this festival and I’d love to meet him. I’d also like to see Brittany Runs a Marathon, Honey Boy written by Shia LaBeouf, Love, Antosha, Hail Satan?, MEMORY – The Origins of Alien, Corporate Animals, and The Souvenir. There are plenty more but I have to pace myself.

As in the past, I’m sure many of this year’s crop of movies will stand out and become awards contenders. Here’s a sampling of Sundance films that went on to win an Oscar or more including: Moonstruck (1987); The Usual Suspects (1995); The Full Monty (1997); Boys Don’t Cry (1999); urban drama Hustle and Flow (2005) for original song “It’s Hard Out Here for a Pimp”; An Inconvenient Truth (2006) best documentary feature; Little Miss Sunshine (2005) original screenplay; Precious (2009); and Ida (2014)awarded Best Foreign Language Film of the Year (Poland).

I’m sharing the link to the Sundance.org site with the program of indies premiering this month. I’m hoping many of the films get wide release as soon as possible this year. Too soon to plan your list? Never. Enjoy the movies! www.sundance.org/festivals/sundance-film-festival/program 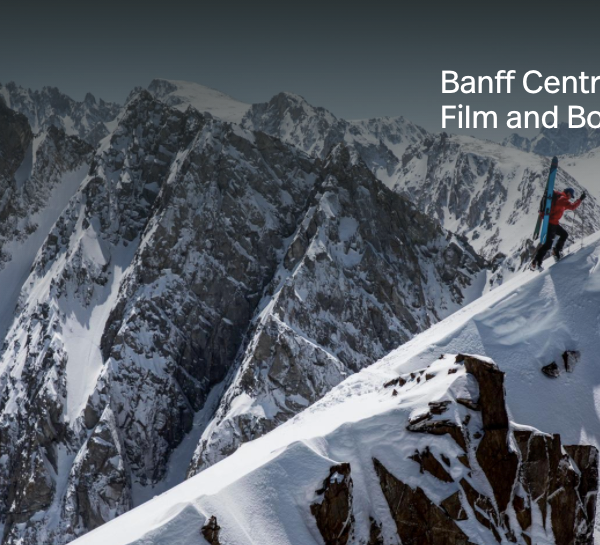 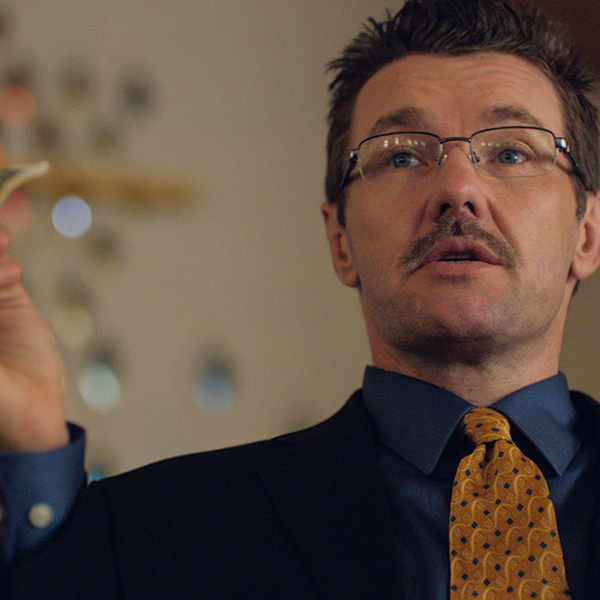