The surprises went both ways, to who was included and who was snubbed when the nominees for the 25th annual Screen Actors Guild Award Nominations were announced this morning.

Emily Blunt was nominated twice, for Best Actress in Mary Poppins Returns and Supporting Actress in A Quiet Place.  Denzel’s son John David Washington was a surprise nominee for Best Actor in BlacKkKlansman.

But incredibly no Ethan Hawke in First Reformed, and most astounding, no Regina King from If Beale Street Could Talk! The cast of First Man was also snubbed.

The nominees for Best Actor, joining Washington are Christian Bale in Vice, Viggo Mortensen in Green Book, Rami Malek in Bohemian Rhapsody and Bradley Cooper in A Star is Born.

Joining Blunt for Best Actress are Glenn Close in The Wife, Olivia Colman in The Favourite, Lady Gaga in A Star is Born, and Melissa McCarthy in Can You Ever Forgive Me?

For Best Supporting Actor we have Sam Elliott in A Star is Born, Adam Driver in BlacKkKlansman, Timothee Chalametin Beautiful Boy, Richard E. Grant in Can You Ever Forgive Me? and Mahershala Ali in Green Book.

With Blunt for Supporting are Rachel Weisz and Emma Stone in The Favourite, Margot Robbie in Mary, Queen of Scots, and Amy Adams in Vice.

That is good news for Black Panther, upping its Oscar chances. Nicole Kidman in Destroyer was robbed, and it seems strange that Green Book and The Favourite were snubbed for Best Ensemble.

These awards are the best indicators for the Academy’s acting nominations. 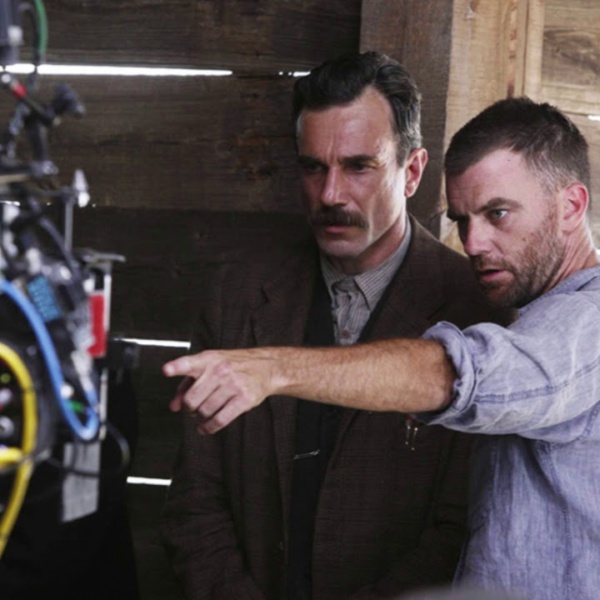 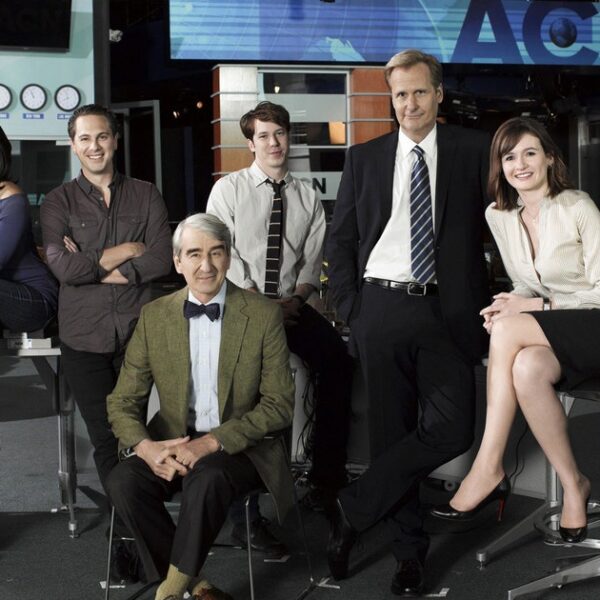