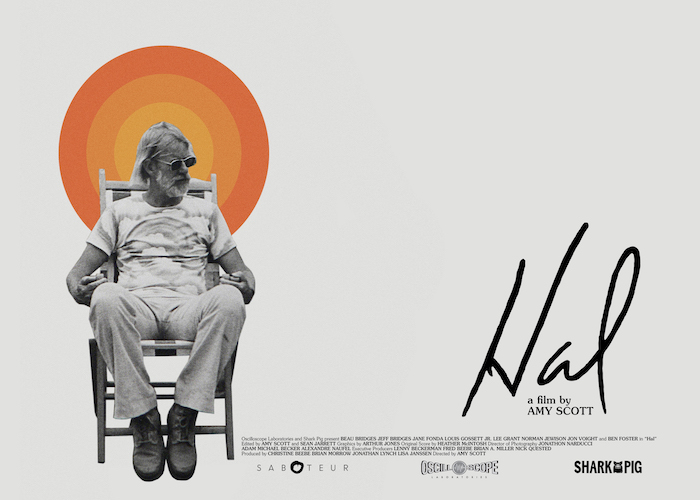 Arguably the year’s finest documentary, this film is a warm, affectionate look into the career of the great Hal Ashby, one of the seventies finest filmmakers, yet sadly, among the least known to today’s audiences. Unlike Coppola, Spielberg, Scorsese, De Palma and Lucas, Hal Ashby did not move into the eighties and continue making great films, as his rebellious spirit was his undoing, brought down by the studio executives he so despised.

Looking like a hippy guru, with long hair, an even longer beard, an ever-present joint, often barefoot, and often homeless, living in the dens of friends, Ashby was obsessed with cinema. He truly loved movies and worked often all through the night on his work. He routinely made enemies of the studio heads, who he called “the suits” because he felt they were the enemy, concerned only with money (true) and not with his art at all. And was everything to Ashby, he believed in it so passionately he could be called his religion.

Using clips, interviews, still photos, recordings he made and his letters narrated by actor Ben Foster, Miss Scott creates a compelling life story for Ashby, to whom was everything.

After winning an Oscar for editing In the Heat of the Night (1967) his friend Norman Jewison helped him secure a job directing and he never looked back, directing seven outstanding films in the seventies, four of them genuine masterpieces. Actors revered him because he was often willing to throw away the script on the spot and trust them to improvise in character, often creating pure magic in their work. For Ashby, a former editor, he was cutting the film together as he was shooting it, he saw what others did not. Yet perhaps his greatest accomplishment was the manner in which he created an atmosphere on the set which promoted creativity among the actors. He trusted them and they him, and they were free to try anything, nothing was off limits.

Bruce Dern recalls Asby coming to him with the end of Coming Home (1978) and what was going to happen, the exact cuts, the dialogue, and though Dern was bothered he had nothing to say he trusted his friend, and the result is one of the most heartbreaking endings to a film of the seventies. Jon Voight recalls another moment from the film when he had a huge monologue and Ashby asked him not to speak, just listen, react to what was being said by the real veterans hired for the film as they spoke about their experiences there. The result was a pensive shot of Voight we never forget, our introduction to him. Brilliant.

His first film was The Landlord (1970) way ahead of its time in terms of dealing with interracial relationships but well written and beautifully acted. Critics took note if audiences did not, which led Ashby to his second film, the cult classic Harold and Maude (1971). A lovely comedy about a gutsy eighty-year-old free spirit who falls in love with a twenty-year-old man who keeps trying to kill himself, the film was unlike anything in released that year. Ashby railed against the ad campaign believing the studio was dropping the ball, and in hindsight, he would be right, but audiences found the film, delighted in Ruth Gordon and Bud Cort’s lovely performances and Ashby was on his way to greatness.

It came with The Last Detail (1973) which contained one of Jack Nicholson’s most beloved and critically acclaimed performances as Badass Buddusky, a lifer railing against the men running the military. It came with Shampoo (1975) a biting critical commentary with Warren Beatty well cast as an oversexed hairdresser, in tight with some political bigwigs and their adoring wives. And it came with Bound for Glory (1976) his powerful biography of folk singer Woody Guthrie, portrayed by David Carradine in a strange bit of casting that was pure Ashby.

His masterpiece remains Coming Home (1978), the only film of his work in the seventies that brought to him an Oscar nomination for Best Director, which frankly he should have won. Working close with Jane Fonda, they created a penetrating, honest film about the vets after the war, when they came home, not a battle scene to be seen. We did not need it, the haunted looks on the men’s faces told us all we needed to know about that terrible war.

“My men were chopping heads off…because that was what they were, into.”
– Captain Bob Hyde (Dern), Coming Home (1978)

With music of the time playing throughout the film, Ashby did a marvelous job of plunging the audience back in time to when the war was raging and the youth of America were showing their displeasure about it. The cast was incredible, all of them, not only Oscar winners Jane Fonda and Jon Voight, but Bruce Dern who should have won Best Supporting Actor, Penelope Milford, Bobby Carradine, and the many real vets who appeared in the film as background performers, lending their experiences to Fonda for realism. It was as though Ashby understood them in every way.

The final moments in the film were cut personally by Ashby, who saw the scene in his head long before they shot it. He gave Voight free rein to improvise, both Fonda and Dern did too, and the haunting ballad Once I was would play gently underneath the actions.

His last great film was Being There (1979) which could have been ridiculous, but in the gentle assured hands of Ashby became a stunning comic satire about an imbecile headed towards the US Presidency. Chance the Gardner, beautifully portrayed by Peter Sellers must leave his home where he was the gardener, a man who spent his life tending to plants. Everything he knows he knows from television, and he can neither read nor write. By a comedy of errors, he ends up in the company of the President, who asks him a question about the economy. Chance answers talking about plants, which the President and his people believe to be a metaphor for their troubled economy. Hailed a genius, suddenly Chance is in the halls of power, being courted to be the next President. How frightening in its accuracy this is, given what we have in the White House this day, this moment?

The bold final scene shows Chance walking on water, and was judged going too far by the studio, but Ashby fought and left it in. It is perfect.

The eighties were less kind to Ashby as directors lost that extraordinary freedom they had enjoyed in the seventies. He was hired and fired from films, made a few but never enjoyed the acclaim he had in the seventies again.

And then he was diagnosed with pancreatic cancer, which moved fast, quietly destroying Ashby.

Incredibly only now is he getting his due as a director. George Clooney speaks of him whenever asked of his influences behind the cameras, and many others have come forward celebrating his work.

This lovely film, directed and edited by Amy Scott, this is the best doc of the year and a fitting tribute to a truly great American filmmaker. 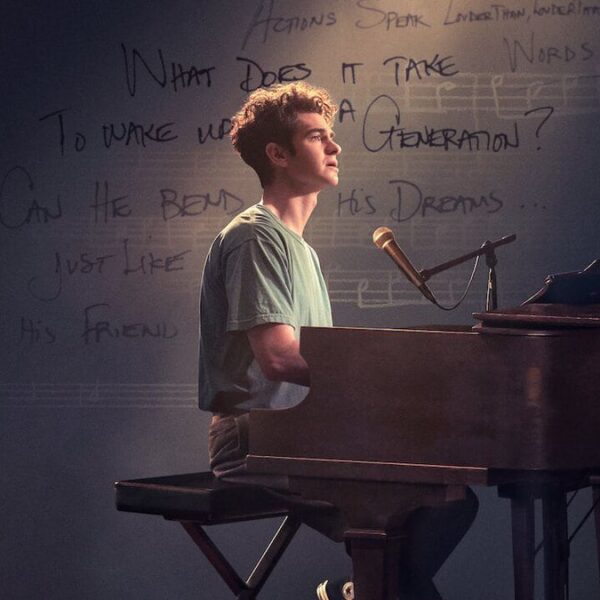 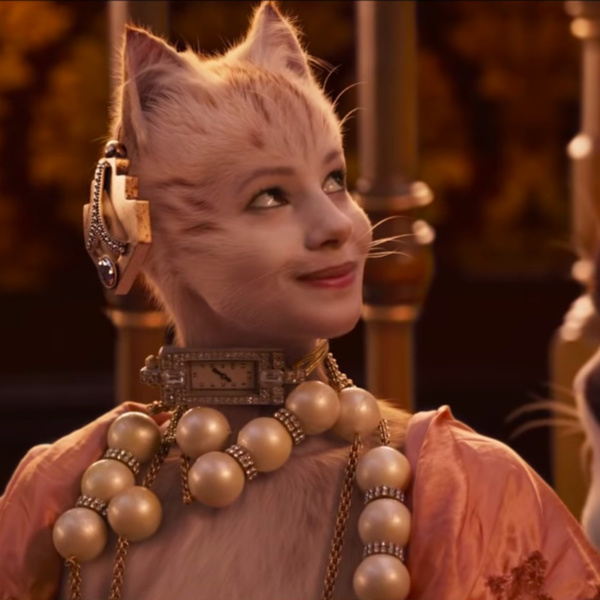