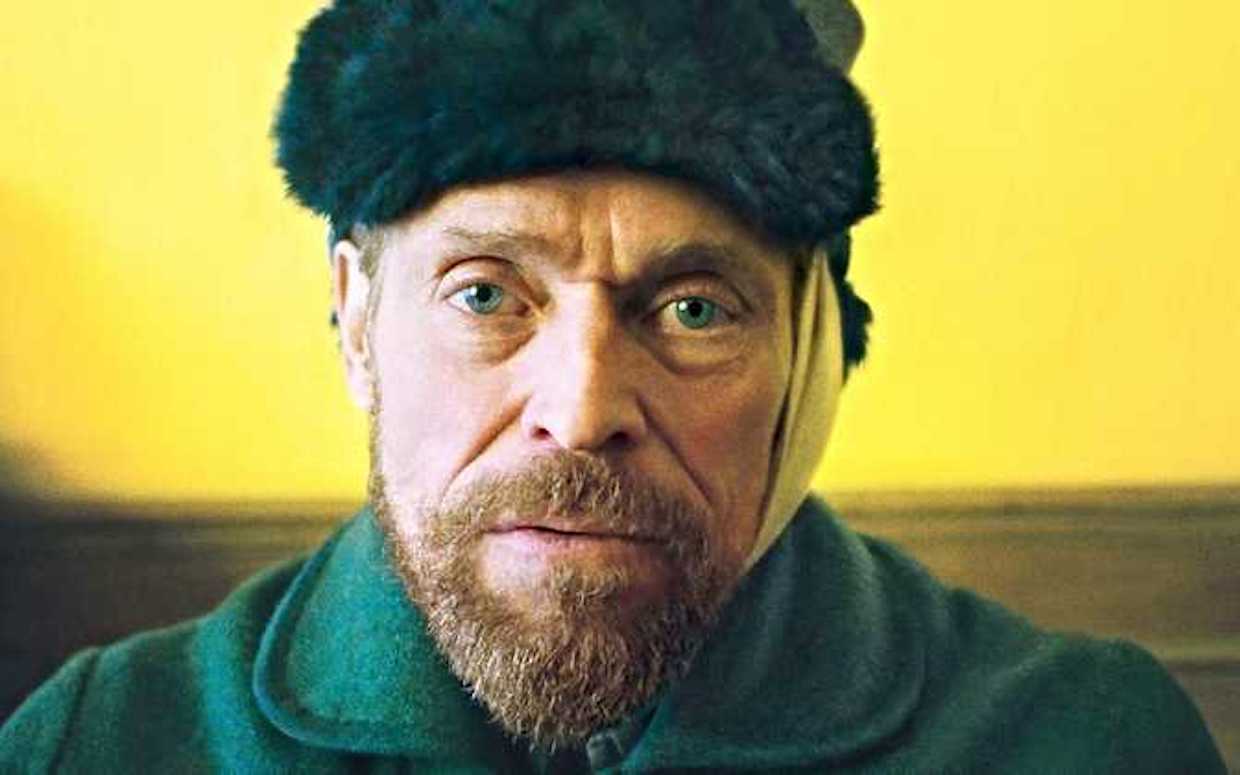 I know very little about art.

I know the Oscar race for Best Actor just got more crowded.

Take me to an art gallery, show me paintings, I can tell you what I like and what I do not. Show me modern art installations, my eyes roll and I get angry. My sister in law is a gifted artist, and once took us to an art gallery, The Power Plant I believe it was called. There in the middle of the large open space was a see-through glass cube. Hanging in the cube was a white dress shirt, mans’, hung on a hanger. Spider webs were visible and if you looked long enough, the spider might emerge. Art? Um, sorry, no. This was blatant artistic masturbation, created by the artist for the artist because no one else would get it or understand it. I neither appreciated it or liked it.

Was Van Gogh so ostracized when his impressionistic paintings emerged in the 1800s to no acclaim? His work was radically different, and that kind of different is always attacked.

They were different, people said, but were they art? My daughter’s boyfriend, Andrew Hendry, loves the work of Van Gogh and I asked him why? What was there in the work of a 19th century little known, Dutch painter, obviously mentally ill, that spoke to him?

“The chaos in the lines,” he told me, “up close the lines are so chaotic, so defined, but step back and the painting becomes something of great beauty, something almost alive.”

That might be the finest explanation of a Van Gogh work I have ever heard. Spot on.

As soon as Andrew said it I knew what he was speaking of. I stood before a Van Gogh painting just once and was stunned at the lines of definition in the oil paint. Angry, fierce lines that are not present at a distance, but move closer and there they are. Was his work a metaphor for him?

Is it not miraculous that given his life, the world he lived in, the poverty and squalor around him, the voices he heard, the severe depression that Van Gogh found beauty in anything? The man turned a field of sunflowers into something God-given, he turned everyday life into the sublime. So very few artists have that gift and make no mistake, it is a gift, one very few people have. Was that chaos in the lines his own depression speaking to him? Perhaps, or did madness converge with genius to create such beauty?

Did the anguish and squalor that Van Gogh existed in, drive him to find beauty in flowers, trees and the nature around him? Very likely.

There can be no question now Van Gogh was a deeply troubled man who lived to paint, very little else mattered to him. He heard voices, battled intense depression, suicidal depression that led him to mutilate himself. Yet when picked up a paintbrush, took his oils into the field he created art with the ease that suggested God himself was guiding his hand. The letters he wrote to his ever devoted brother Theo, suggest a deep bond between the two, a ferocious love, and Theo’s never-ending support of his troubled brothers work.

This new film explores roughly the last two years of his life, which in terms of his art were revolutionary, yet tortured him.

In the greatest performance of his career, Willem Dafoe is astounding as Van Gogh, surpassing every performance he has given on screen, and crashing the Oscar race for Best Actor. After losing last year when many thought he would win for The Florida Project (2017), this could be his year. Not since his brilliant performance as Jesus in The Last Temptation of Christ (1988) has the actor so dominated a film with his raw, penetrating and visceral performance. Dafoe was human as Christ, the first actor to attempt to be such, the others smiling their way through the part like a zenned out zombie. Not Dafoe, he possessed the intelligence of an artist to ask questions of himself about Christ and created a stunning portrait of the man.

Oscar-nominated for his soldier in Platoon (1986), his Max Schreck in Shadow of the Vampire (2000) and The Florida Project (2017) Dafoe has just crashed the race for Best Actor. I cannot imagine him not being nominated for this intense, riveting work, capturing the whirring mind of a man who saw the magnificent in the ordinary. His head bound with a rage covering the mutilation of where his ear once was, filthy, his eyes blazing with intent, he sets up his easel, grabs his oils and goes to work, feverishly, created art that will sell for millions long after his death. Working in the fields, painting with an anguished fervor, he is the most misunderstood of artists.

Oscar Issac is splendid as Paul Gaugin, a good friend until they quarreled and went their own way. Their argument led Van Gogh to take his own ear off, an act of madness, but possibly an attempt to silence the voices he heard.

Julien Schnabel directed the film, wisely stepping back to turn his actor loose. What a bold decision on his part, casting 63-year-old Dafoe as a man who died at 37. Not once do you believe Dafoe is too old; his tortured face captures what Van Goghs’ must have been.

Kirk Douglas portrayed Van Gogh in the now classic Lust for Life (1956) and very well I might add. Tim Roth had his shot in Robert Altman’s’ Vincent and Theo (1988) and director Martin Scorsese portrayed him, very well I might add in Freams (1990) for Kurosawa. More than once Van Gogh has been honoured by great portrayals in films about his life.

Not until now has an actor blurred the line and became Van Gogh as Dafoe does here. He does not merely play Van Gogh, he IS Van Gogh. 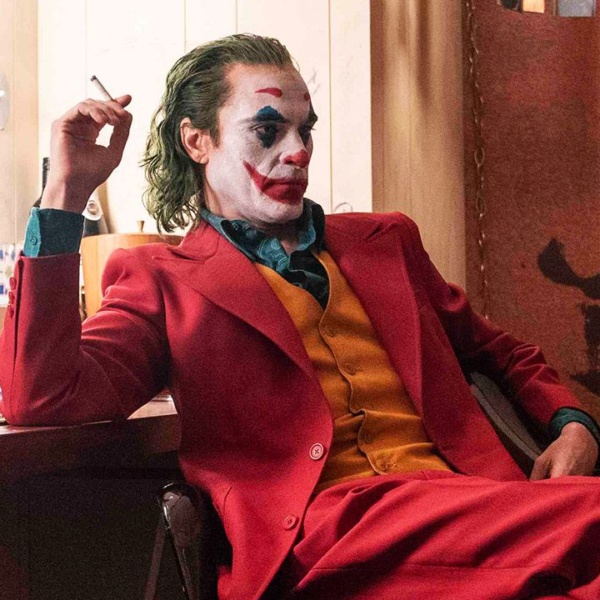 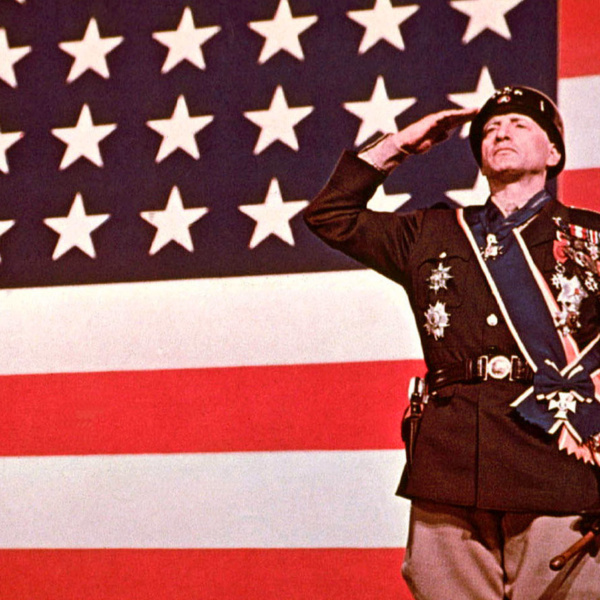