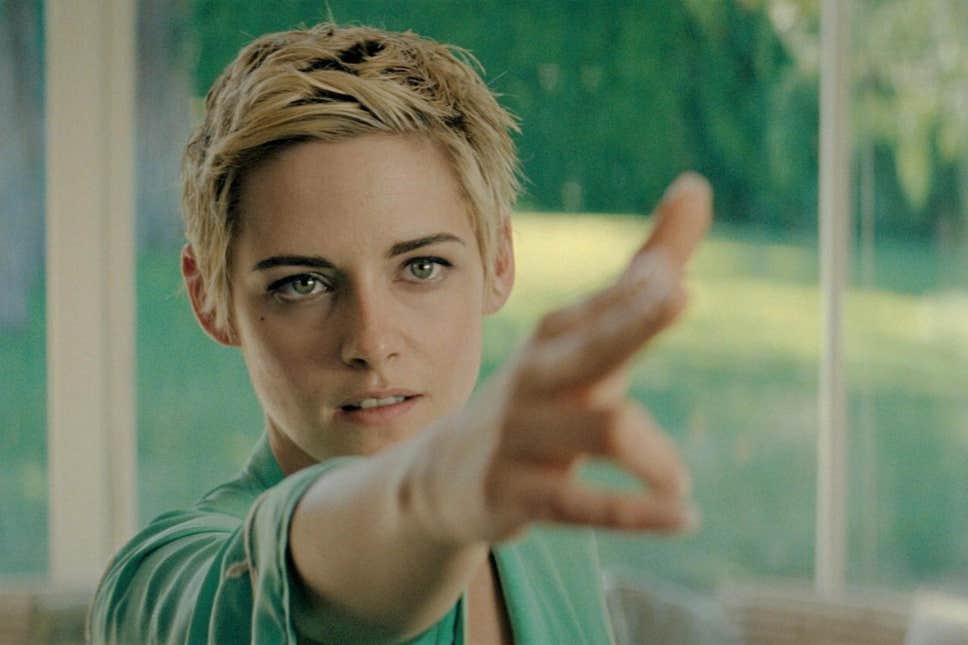 This film based on the life of Jean Seberg stars Kristen Stewart as the actress who became a target of the FBI’s surveillance program COINTELPRO is an effective thriller that shows the ugly side of government overreach when it comes to perceived threats. Stewart gives a fine performance as Seberg along with great work from the supporting cast that includes Anthony Mackie as revolutionary Hakim Jamal, with whom Seberg had an extra marital affair.

Directed by Benedict Andrews, the movie portrays Jean Seberg’s outspoken and financial support for the Black Panther Party in the 1960s. This led to the government wiretapping and spying on the actress whom was later declared a threat herself after becoming politically active.

Vince Vaughan and Colm Meany co-star as FBI agents in charge of the COINTELPRO program that targets Seberg. Both give great performances, particularly Vaughan who takes personal issue with Seberg as she is an influence on his daughter and other impressionable young women. He seems to relish in the harm and pain the program is causing Seberg.

While the film features great performances and is sharply directed, it is no masterpiece and some might find it hard to feel sympathy for a celebrity of Seberg’s status, it asks important questions about government power and explores the lengths that the FBI was willing to go to in order to combat perceived enemies of the state.

Stewart shows again that she is bigger and more talented than her Twilight claim to fame has previously indicated. Mackie is great as Hakim Jamal and the film should resonate with fans of the genre. Solidly entertaining from start to finish. 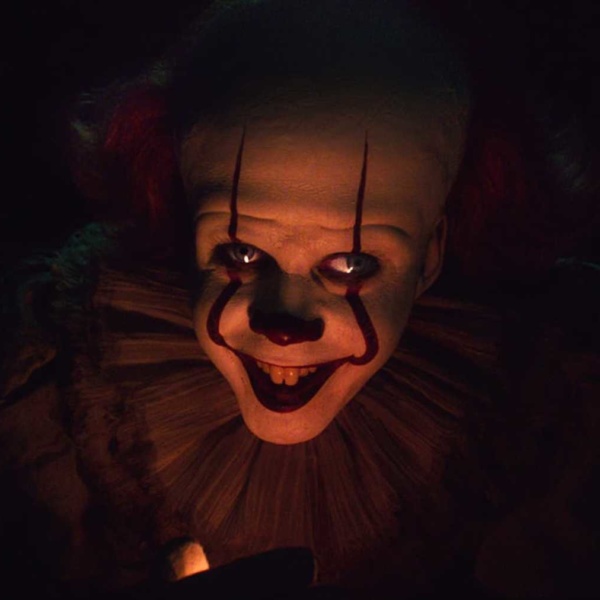 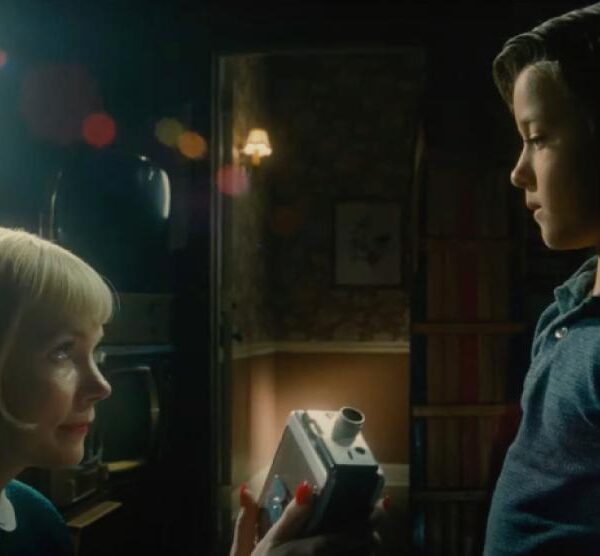