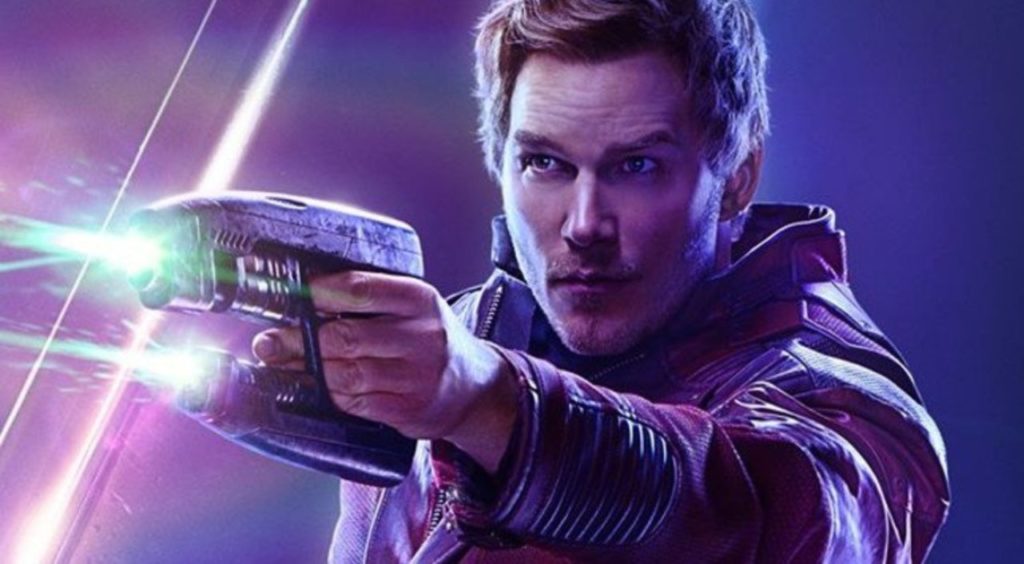 Many of our cinematic “heroes” perform questionable acts and exercise poor judgment. In The Lord of the Rings, Gandalf had a sense of self-awareness when he proclaimed about Frodo: “I’ve sent him to his death.” Well, he kind of did, didn’t he? We all know the hobbits live, but maybe the Eagles should have taken the ring. Some argue that the real villain of The Wizard of Oz (1939) is Glinda the “Good Witch”. Think about it. She puts Dorothy through a traumatizing journey unnecessarily for no apparent reason. Why didn’t she just tell Dorothy about clicking her heels together from the onset? Maybe there is some reason for this. Perhaps the journey was something Dorothy needed to experience? Who knows. Also, The Wicked Witch of the West had every right to want to those shoes back. Some girl from another world dropped a house on her sister and stole her rightful property.

If a movie delivers on its promise, it has done its job. However, when one stops to think about some big-screen characters, one can find blind spots in their judgment.

Jack Black’s character in School of Rock (2003) was guilty of multiple felonies. The Avengers kill a ton of people. James Bond has a questionable moral compass at best.

What I’m saying here is that movies have the power to make us ignore some pretty obvious flaws with our “heroes” and protagonists. Here, I am pointing out some “heroes” who people have chosen to idolize for very misguided reasons. 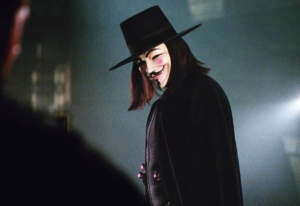 Although he fought against a tyrannical government that was seriously abusing what was left of people’s civil liberties, we can’t ignore the simple fact that V is (just as the state-run television networks call him) a full-blown terrorist. When he breaks into the television studio (and throughout the film) he brutally kills policemen and other random civilians who (while working with an evil state) could likely have just been doing their best in a corrupt world. Blowing up buildings the way V does, certainly results in civilian casualties (or could have at the very least). In a classic “the end justifies the means” perspective, V does what needs to be done. However, he is a cold-blooded murderer who is clearly suffering from psychological trauma and taking things a bit too far. Also, he straight-up kidnaps and tortures Evey for what appears to be weeks on end. Just saying… 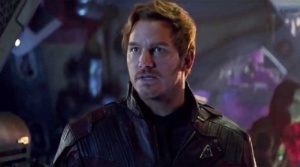 We all love Chris Pratt. The guy seems like a genuinely awesome dude. I love Marvel and the Guardians of the Galaxy but recently we got a taste of who Peter Quill/Star-Lord really is. Thanos’ victory in Avengers: Infinity War (2018) can be blamed on him. Mantis, Drax, Spider-Man, Iron Man and Dr. Strange were ridiculously close to removing the Infinity Gauntlet from Thanos’ hand during the battle on Titan and this douche bag blew the entire operation because he let his emotions get the best of him. It’s not just that. He is the epitome of toxic masculinity. Look at how he reacts when the Guardians meet Thor. He is immediately threatened by Thor’s appearance and acts like a petulant child (even in the midst of the oncoming calamity he knows is coming. Of all the people to turn to dust at the end of the movie, I was happiest about him. He needs to grow up (should he return). 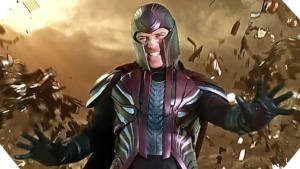 While we can all empathize with the trauma experienced by the concentration camp survivor, people take it too far when they say he’s “right” about his mission. He may have motivations that are understandable. That’s what makes him such a compelling character. He is a classic example of the villain who is the “hero of his own story”. He thinks he’s doing the right thing. In X-Men: Apocalypse (2016) he becomes one of Apocalypse’s four horsemen and proceeds to start a massive wave of worldwide destruction with his powers. From destroying bridges and vehicles to countless other calamities, he is no doubt responsible for a large number of deaths. His entire mission has been centered around mass-murder. Yet at the end of the movie, he is forgiven by Charles Xavier and allowed to walk free. This guy is genocidal maniac; not a hero. 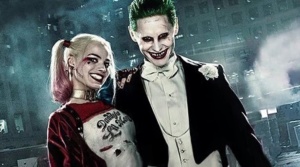 Few things make me sadder than going on Facebook as seeing some woman post a photo of these two with a caption that hails them as some sort of idyllic couple; one that is made up of two damaged people who found comfort in each other after being shunned by a world that doesn’t understand them. What woman looks to this couple and sees something to aspire to? You don’t have to be a comic-book aficionado to know that the Joker brutally beats Harley Quinn and has tried to kill her on multiple occasions. This is the most abusive relationship in fiction right now but I guess because Jared Leto and Margot Robbie are sexy, people think it’s something to be admired. Just stop. 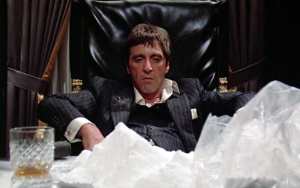 Of all the entries on this list, none pissed me off more than Tony Montana. Countless hip-hop artists and others have used Tony as a benchmark for what they wish to be. Yes; he has plenty of ambition to spare, and he rises fast in the world due to his intelligence and fortitude. However, people seem to willingly ignore the fact that Tony Montana is a vile, murderous, and rudderless scum bag. There is one scene in the film where he refuses to kill someone with a car bomb because the man’s wife and child are riding with him. This scene was clearly put in the script to Tony some sort of moral-compass because if you remove it from the movie, he has none. Without that scene, Tony Montana doesn’t have a single redeeming quality. He is a despicable human being and not someone you (or anyone) should want to be like. 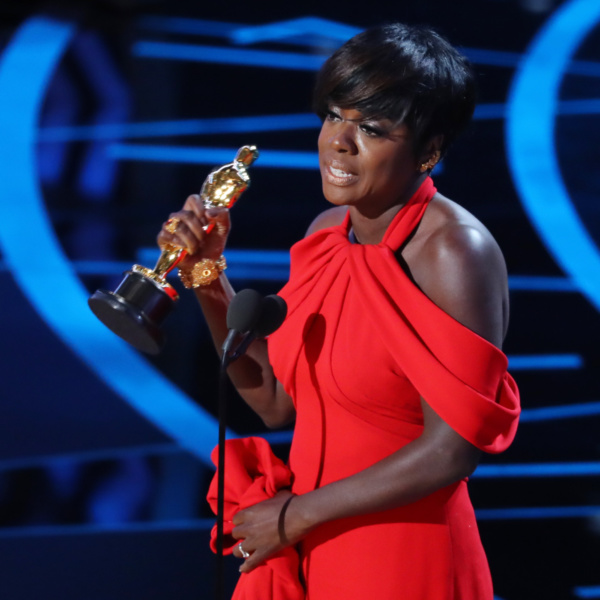 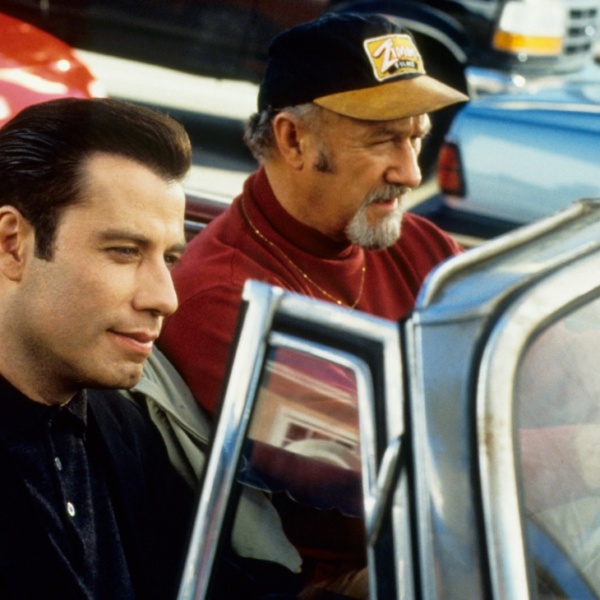