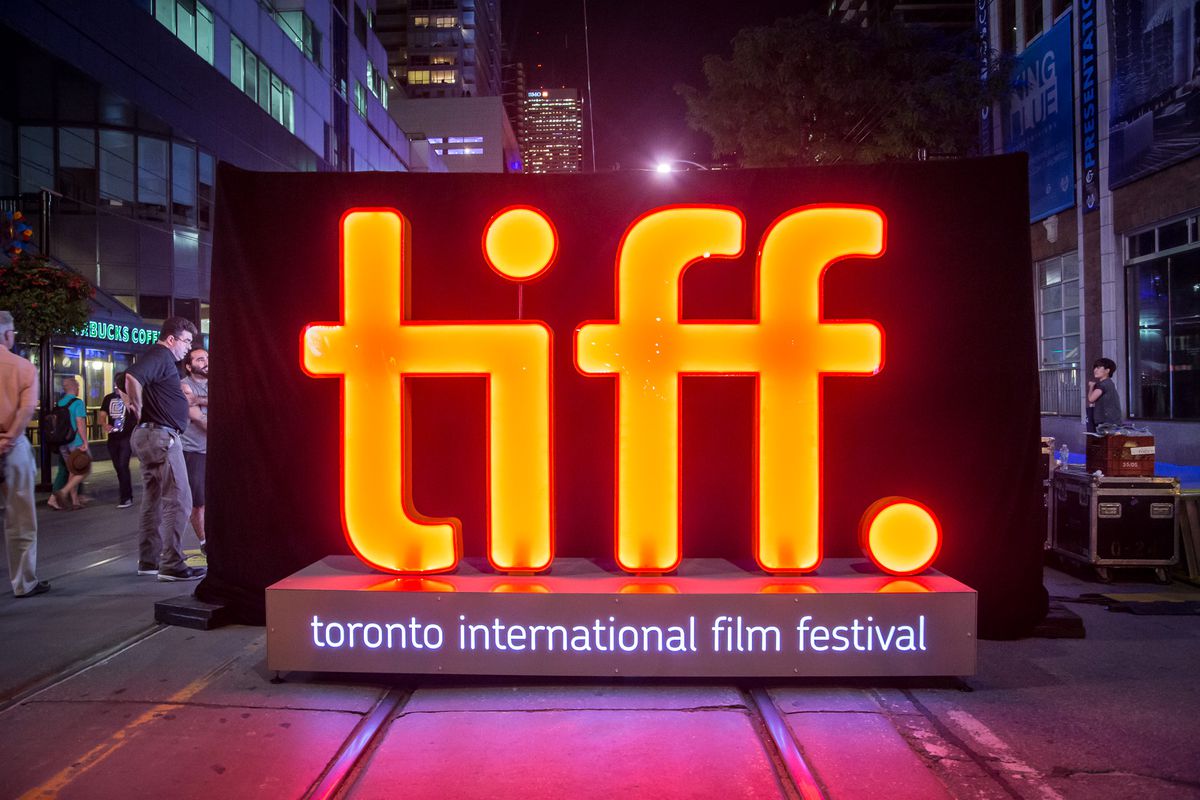 TIFF begins today, the 26th consecutive time I have attended this massive festival, one of the rare film festivals that is also a public festival. Since its modest beginning in the mid-seventies it was insisted upon by the creators that it be for the people and has remained such ever since. Yes, there is press here from around the globe, familiar faces now, merging with new ones, old friends in line, and new ones to be made, but it is still very much a people’s festival.

That my legs hold out. Damaged terribly in a car accident in 2001, I have managed well with a cane ever since, but as the doctors predicted the wear and tear, coupled with the eighteen breaks suffered, has taken its toll. The pain at the end of the day is a whopping eighteen out of ten, tears pain, lie down on the couch weeping pain, and I hate that. It will not, however, keep me out of the cinema or away from the festival. Should it ever come to a wheelchair, well then that is how I will attend.

What am I looking forward to seeing? So many.

First Man, the new Damien Chazelle film about astronaut Neil Armstrong’s first walk on the moon; A Star is Born, Bradley Cooper’s remake, the fourth of the classic story, said to be the best of the lot with Lady Gaga said to be Oscar worthy; Green Book with gifted actors Viggo Mortenson and Mahershala Ali as driver and musician touring the south in the sixties, when racial hatred was at its peak; The Kindergarten Teacher with Maggie Gyllenhall, perhaps the most under-appreciated actress in the business; the western The Sisters Brothers with a thrilling cast, including Joaquin Phoenix, John C. Reilly and Jake Gyllenhall; Ben is Back with Julie Roberts as a distraught mother dealing with a dangerously wayward son; Beautiful Boy, adapted from the book stars Steve Carell and Timothee Chalamet as father and son dealing with the boy’s meth addiction; Boy Erased has the frightening premise of trying to God the gay out of a young man who admits to his parents he looks at other men sexually and they ship him off to a conversion camp. Nicole Kidman, Russell Crowe and Lucas Hedges star.

Kidman is also here with Destroyer in which she portrays a tough as nails, fire-breathing cop on the trail of a killer. Canada’s Tatiana Maslany of Orphan Black co-stars.

A last-minute replacement for the withdrawn Galveston, Rosamund Pike stars in the true story A Quiet War, as a war correspondent who gets right in the thick of battle, losing an eye. Said to be Oscar worthy, this could be her ticket to gold, making up for the shameful loss of Gone Girl (2014).

Michael Moore has a run at Donald Trump in Fahrenheit 11/9, a clever switch of letters from his scathing attack on George W. Bush after 9/11. The dates here are those that Donald Trump was elected President. Expect outrage. And much controversy.

Melissa McCarthy is said to be Oscar worthy in Can You Ever Forgive Me? in a straight dramatic performance, just one of the many Oscar contenders to be here. Natalie Portman portrays a rocker in Vox Lux, light years away from her haunting turn as Jackie Kennedy in Jackie (2016) just two years ago.

And more, many more, a few discoveries along the way to be sure.

Time to Uber it to the Scotiabank and begin the work. 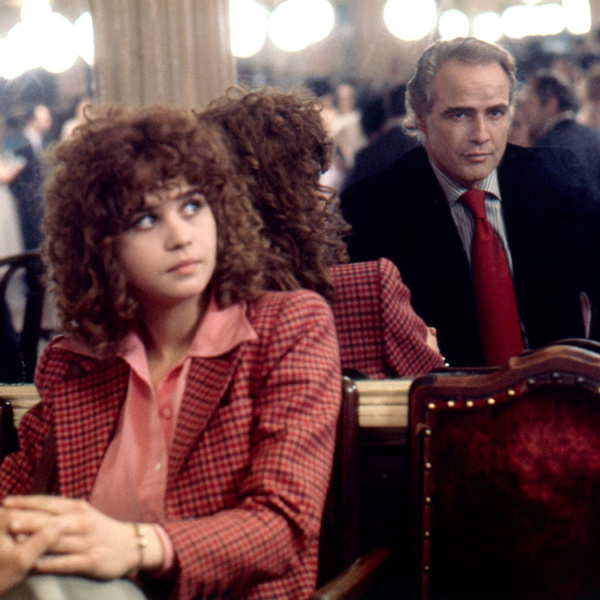 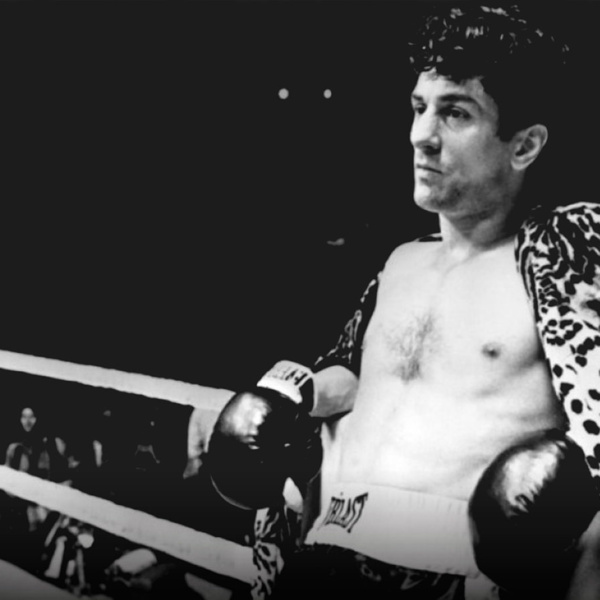