As expected, and hoped, Boy Erased will be here this September, the controversial film about a family struggling with their sons homosexuality, believing sending him to a religious camp will heal the gay right out of him. Nicole Kidman, Russell Crowe, Lucas Hedges star in a film directed and written by Joel Edgerton.

The story of the Robert the Bruce was touched upon in Mel Gibson’s Oscar winning Braveheart (1995) but now the bruce gets his own film in Outlaw King, starring Chris Pine, breaking from Captain Kirk to flex the acting muscles he showed off in Hell and High Water (2016).

In Green Book, Peter Farrelly directs Viggo Mortensen as a tough bouncer, charged with driving and protecting a concert pianist played by Mahershala Ali across country. Any excuse to watch Mortensen is good enough for me.

Justin Kelly directs Jeremiah Terminator Leroy, with Kristen Stewart and Laura Dern, the story of an interesting and enigmatic writer personae created by her sister in law. Stewart looks to show off those skills that have been building since her Twilight days.

Paul Greengrass who gave us the stunning United 93 (2006) and Captain Phillips (2013) is back with 22 July, which recounts the terrorist attack on Norway in 2011 when a car bomb was detonated in Oslo, before they executed several people at a leadership camp for teens.

Gloria Bell sees Julianne Moore guided by director Sebastian Lelio in a film about a middle aged divorcee, free spirited who hopes to find love on the dance floor. Moor is said to be a revelation in the film.

In the adaptation of the dark thriller Hold the Dark, a child goes missing in ALaska, terrifying the entire community who show up to help. What they do not count on is the mass murder investigation that transpires. Directed by Jeremy Saulnier.

Jonah Hill steps behind the camera to direct Mid90s, a coming of age story about a young boy encountering a group of skate boarders who make him one of their own.

Skin, features Jamie Bell, all grown up since Billy Elliott (2000) stars as Bryon Widner, in this true story about a young man raised by skinheads in a culture of hate who turns his back on them. His body covered in tattoos that announce his hatred, must be removed which means he seeks the help of a black man. 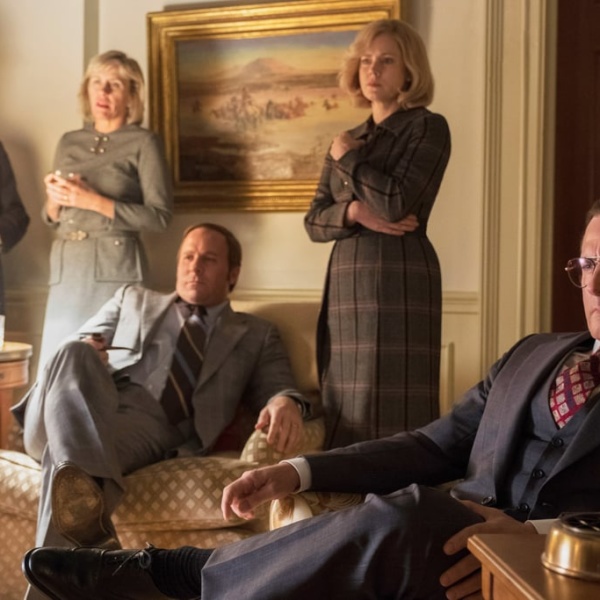 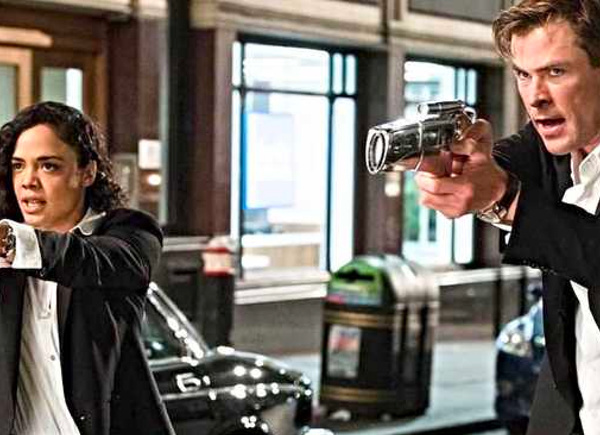