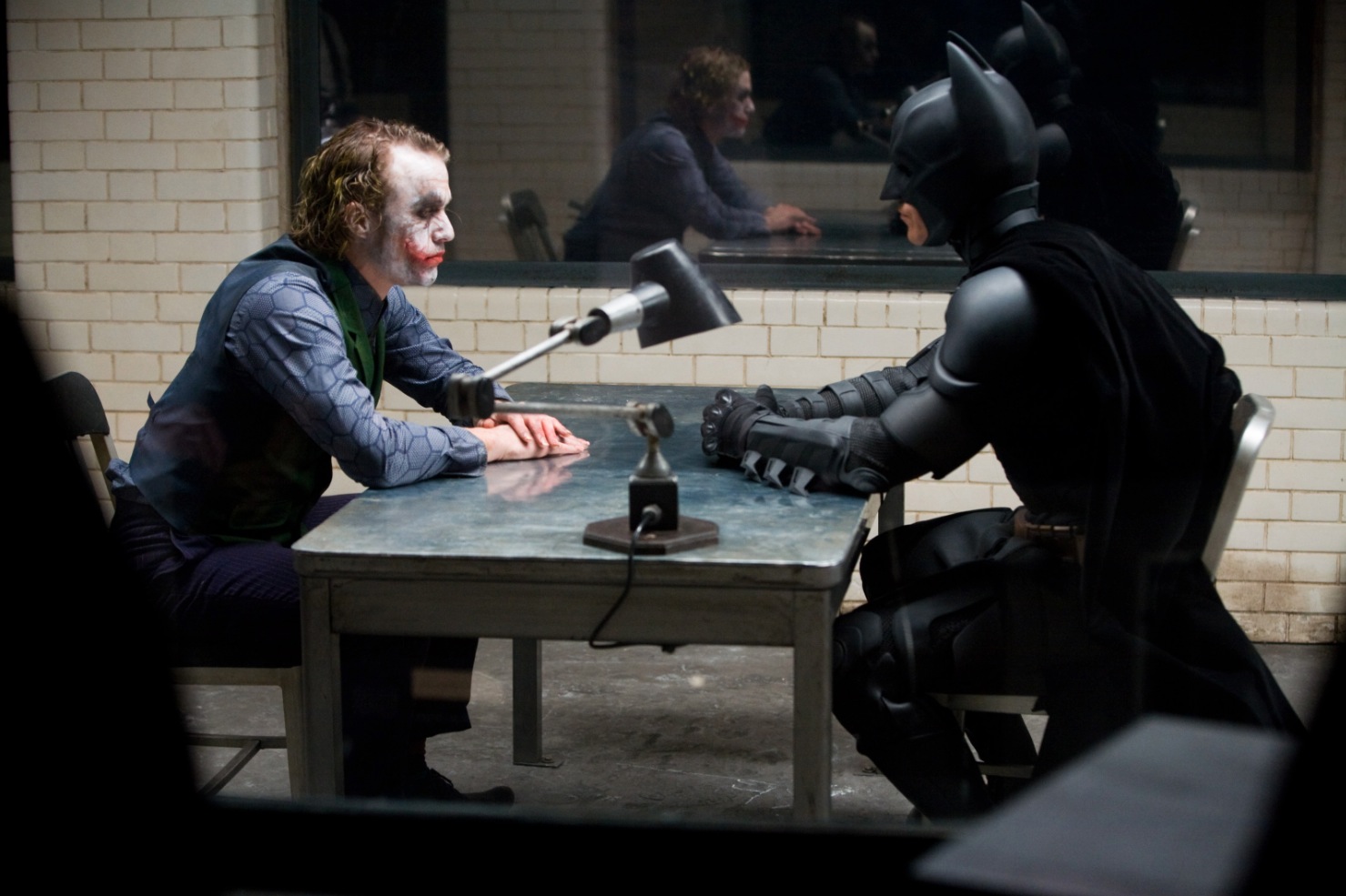 The Dark Knight (2008) recently celebrated the 10th anniversary of its release. A sequel to Batman Begins (2005); the film was directed, produced, and co-written by Christopher Nolan. Although Iron Man (2008) had come out earlier in the year, there was no way of knowing what kind of animal the Marvel Cinematic Universe would turn out to be. In 2008, Christopher Nolan was the dominant force in the realm of the Superhero movie. Batman Begins (2005) had popularized the entire “reboot” concept and anticipation for the sequel couldn’t have been higher.

During the last moments of Batman Begins (2005), an enticing teaser for the next chapter in the saga of this new Batman was placed during a conversation between James Gordon (Gary Oldman) and Batman (Christian Bale).

The Joker was coming.

Aside from the awesome teaser of Batman’s arch-nemesis, the scene demonstrates Christopher Nolan’s remarkable ability to put a tight “button” at the end of his films; just perfect. From The Prestige (2006) to Dunkirk (2017), Nolan knows how to end a movie.

Back to the clown…

Immediately speculation began as to who would play the Clown Prince of Crime in Nolan’s sequel. In the dark, gritty, reimagined world of Gotham City, the possibilities of what Nolan’s Joker could be made the role the subject of endless discussion.

A slew of high-profile names were mentioned as contenders; from Johnny Depp to Steve Carrell. Paul Bettany, Adrien Brody and Robin Williams publicly expressed interest in it. It was a coveted role for many.

Nolan wanted Heath Ledger; a young Australian actor whose resume included 10 Things I Hate About You (1999), The Patriot (2000), A Knight’s Tale (2001), Monster’s Ball (2001) and Lords of Dogtown (2005). Ledger had delivered a masterful performance in Ang Lee’s Brokeback Mountain (2005) and received an Oscar nomination for Best Actor for the role of Ennis Del Mar; a rough-neck “cowboy” who has complex sexual and romantic relationship with another man in the American West from 1963 to 1983.

When Ledger was announced as the Joker, many folks IMMEDIATELY expressed their tremendous disapproval. Gotta love the internet!

Once Ledger was cast, the speculation began to arise regarding the character’s appearance and characterization. Cesar Romero infamously wouldn’t shave his moustache to play the Joker to Adam West’s Batman 66. Jack Nicholson had that prosthetic grin plastered across his bleached face. What would Ledger’s Joker look like?

The answer: quite different.

The first photo of Ledger as the Joker was a close up on his face. No hair was seen (would it be green?) but we got a look at the villain’s evil “smile”. The Joker was given what is known as a “Glasgow smile”; the result of the sides of one’s mouth being sliced and the cheeks being ripped due to the victim’s screams when subsequent torture was inflicted.

The photo also caused speculation that the Joker’s iconic white face and red lips were the result of self-applied makeup rather than the bleaching incident traditionally given for his appearance (and the same one used in Tim Burton’s 1989 film). This would be confirmed by the film as being like “war paint” for the Joker and (like his first appearances in the comics) no origin or back story was depicted (although the Joker gives several contradictory accounts of where he got his “scars”).

Heath Ledger’s tragic death at the age of 28 will forever leave an open ended question for some: Did he deserve to win the Oscar for Best Supporting Actor for his role as The Joker.

For me, the answer is unequivocally: yes.

Had he lived, he still would have won. He deserved it. He delivered one of cinema’s greatest portrayals of evil and continued a legacy that includes Norman Bates, Darth Vader and Hannibal Lecter. His performance is awe-inspiring in its fearlessness. Making a pencil disappear will never be the same.

The Dark Knight (2008) was the best film of 2008. It should have won the Oscars for Best Picture and Best Director for Christopher Nolan. Sadly, it was not nominated for either; something Oscar host Hugh Jackman poked fun at during his amazing opening number at the 81st Academy Awards.

Nolan used the theme of escalation in his story about a city torn apart by chaos. The director cited Heat (1995) as a big influence on the film.

The final stroke of genius that Nolan applied to his “superhero” sequel was making it into a dark tragedy.

I fully expected The Dark Knight (2008) to end with a triumphant Batman rising up as Gotham City’s protector; embraced by the public and public officials alike. We saw a version of this during the finale of Tim Burton’s Batman (1989).

This is not what Nolan gave us. He turned everything on its head; having Batman take the blame for the murders committed by Harvey Dent/Two-Face (Aaron Eckhart) as part of a cover-up by James Gordon and the Caped Crusader.

Batman as a murderous fugitive on the run. Why? Well.. because he’s the hero Gotham deserves, but not the one…..

Bah! Why bother explaining it? Nolan’s knack for perfect endings is on full display here. The film says it all. 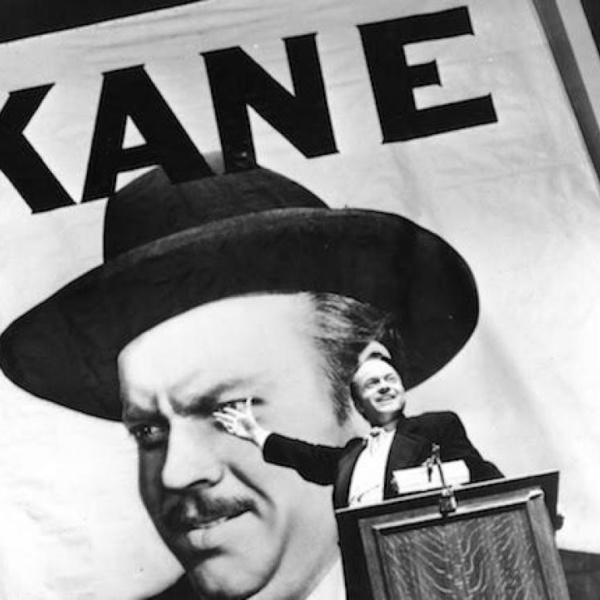