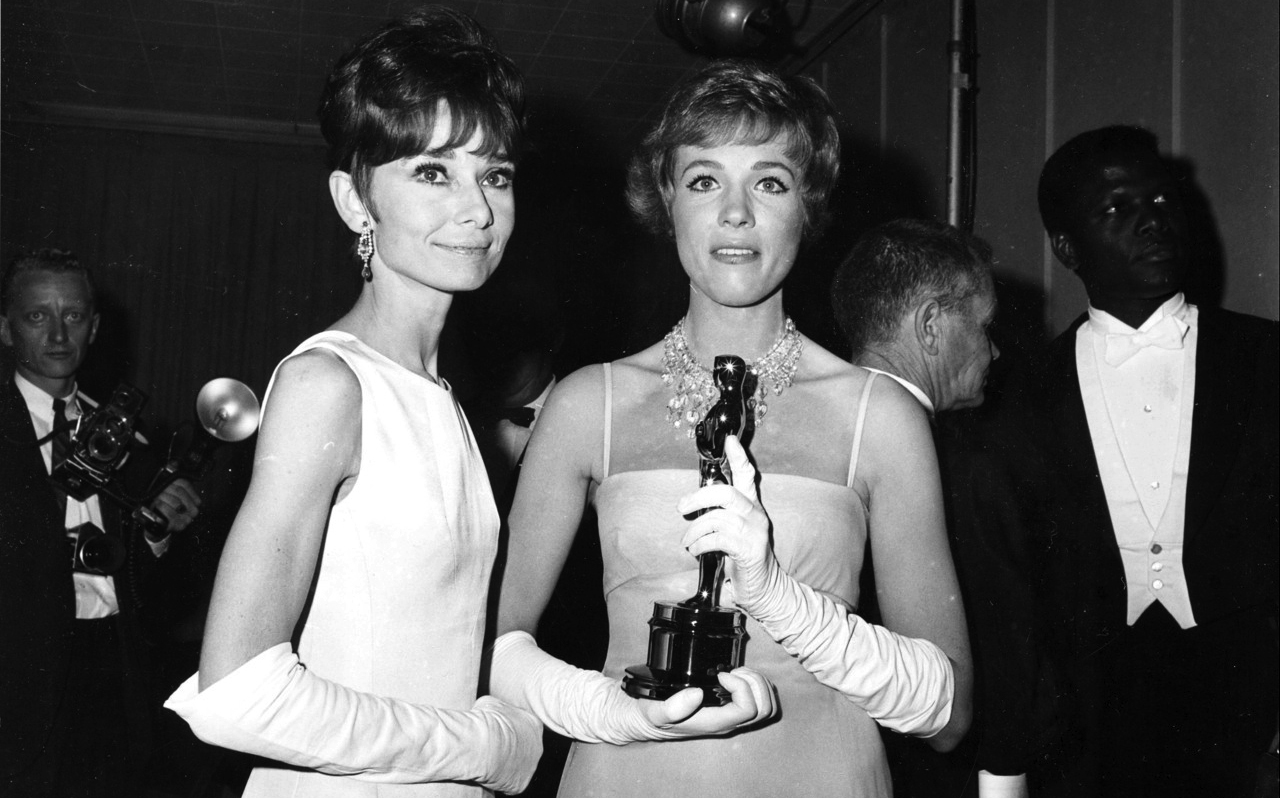 The Best Actress Oscar race in 1964 was, in retrospect, one of the most competitive in Oscar history and one of the few times when you could have come up with a slate of five non-nominated performances that would have been just as worthy as those that did make the final five.

The Oscars that year were all about Mary Poppins (13 nominations) and My Fair Lady (12 nominations) and the fact that Julie Andrews was passed over for the film version of My Fair Lady after a spectacular run on Broadway and in London in the stage version.  Andrews’ consolation was getting Mary Poppins, the film version of writer P.L. Travers’ magical nanny that Walt Disney was pulling together. Andrews was nominated for best actress for her film debut, as expected after the film opened to spectacular reviews and box-office. What wasn’t expected was Audrey Hepburn being passed over as one of the five nominees for her work as Eliza in My Fair Lady. At the time it was felt that Hepburn was snubbed because the makers of the film decided she couldn’t handle all the vocals so, despite some of her own singing making it to the final cut, she’s primarily dubbed throughout by Marni Nixon.

Along with Andrews, rounding out the final list that year were Anne Bancroft in The Pumpkin Eater, Sophia Loren in Marriage Italian Style, Debbie Reynolds in The Unsinkable Molly Brown, Kim Stanley in Séance on a Wet Afternoon. Not among the nominees but still deserving of consideration were Ava Gardner and Deborah Kerr in The Night of the Iguana, Bette Davis and Olivia de Havilland in Hush, Hush … Sweet Charlotte and Paula Prentiss in the forgotten Rock Hudson comedy Man’s Favorite Sport.

My final five would have been:

Julie Andrews in Mary Poppins – Andrews is so good as the title character that it (along with another governess in The Sound of Music the following year) typecast her for years afterward. As the magical nanny, Andrews is stern and disciplined, but with just the right amount of spice under the surface. It’s her first film, but it doesn’t show. She’s an illuminating and amusing presence, and carries the film to success under her flying umbrella. She also helped make the score – one of the best original scores of the decade – something that become part of a generation’s DNA.

Ava Gardner in Night of the Iguana – This is a great role and Gardner’s best performance. Tennessee Williams’ tale of a defrocked clergyman (Richard Burton) now acting as a tour guide in Mexico where he takes refuge at the inn of an old friend is one of the playwrights lesser works, but it’s an enjoyable drama and well-filmed by John Huston. Gardner is the owner of the inn and she provides a sensual, honest touchpoint for Burton’s character. She’s no pushover and she had her own demons, but her interactions with Burton and the other misfits at the inn are the highlight of the film.

Audrey Hepburn in My Fair Lady – Vocals aside, Hepburn is terrific in the film. She handles the transition from poor flower girl to refined lady beautifully and makes the entire journey believable. She has the perfect amount of wit, charm, energy and aggression for the character and she’s ultimately quite moving. It would have been nice to see – and hear – Andrews tackle this role on film, but Hepburn is a lovely substitute.

Sophia Loren in Marriage Italian Style – I think Loren’s work in Marriage Italian Style is her best, even better than her Oscar winning work in Two Women (1961). Loren is able to run the gamut from high drama to comedy as the long-suffering mistress of Marcello Mastroianni (a frequent co-star) and creates a vibrant and comical portrait that really highlights all of her gifts. Loren was never a great actress but, with the right material, she’s an incredibly spontaneous and reactive performer. There’s also no questioning she’s one of the most stunningly beautiful actresses of the era – and here she’s at her peak. Loren would have been my pick as the ultimate winner that year.

Debbie Reynolds in The Unsinkable Molly Brown – Reynolds is on the list with some apologies. The Unsinkable Molly Brown is the (somewhat) true story of Molly Brown – plucked from a river during a flood in Colorado, raised in the backwoods, hitting it rich in gold with Johnny Brown and ultimately playing a role in rescuing people as a passenger on the Titanic. Outside of her near perfect work Albert Brooks’ Mother (1996), this is the performance that got Reynolds the most acclaim and attention as an actress.  Reynolds is a lot of fun, she has some great musical numbers, and she has energy to spare as the rambunctious Molly. But her performance also tends to exaggeration, particularly in the film’s early scenes as a teenager. Nevertheless, the success of the film rests on her tiny shoulders and she’s definitely up to the task.

Next on the list would have been Anne Bancroft for The Pumpkin Eater. Bancroft is letter perfect as the neurotic wife in Harold Pinter’s adaptation of the 1962 novel. An actress later in her career known for her lack of subtlety, this one of her most nuanced performances. And speaking of lack of subtlety, Bette Davis in Hush, Hush … Sweet Charlotte defines that. It’s on over the top masterpiece that packs everything Davis was ever known for into a funny, trashy and, at times, very frightening film. 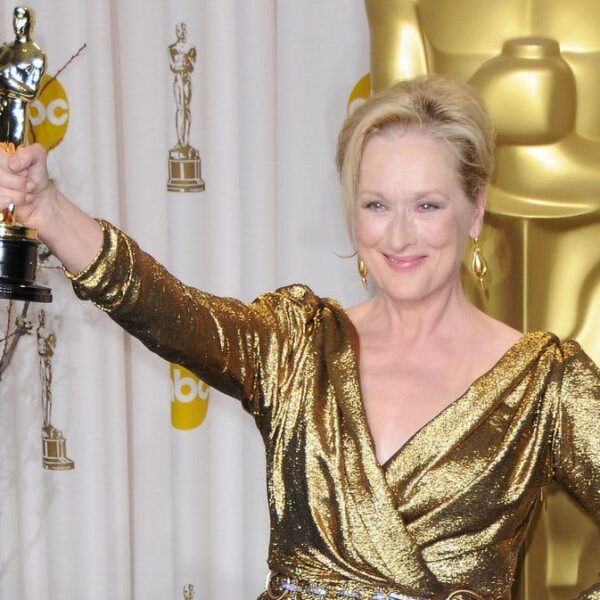