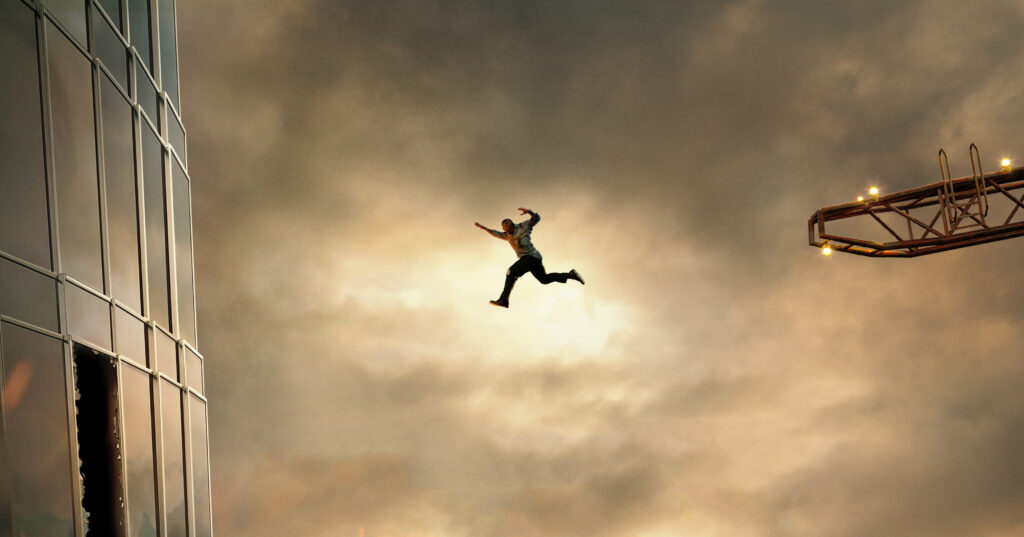 Skyscraper is like a piece of cotton candy, tasty, even exciting, but it melts fast and you forget about it until the next time. Kind of a merging of Die Hard (1988) with The Towering Inferno (1975) it is, surprise an action thriller loaded with huge action sequences, great visual effects, and the movie star charisma of Dwayne Johnson.

I have admired Johnson since he started making movies, a huge giant of a man with a radiant smile, kind laughing eyes and the ability to deliver a punch line. His performance as the gay bodyguard actor wannabe in Be Cool (2005) was hilarious, by far the best performance in the film. That was when I started to believe in him as an actor. Self effacing, he went through the kiddy film stage, Tooth Fairy (2008), proving he could make fun of himself, and now appears to be the newest go to action star.

I say good for him.

Right now, he is the biggest movie star in Hollywood.

Skyscraper, his latest is a massively stupid movie, the kind that requires you placing your brain in the fridge before you go in and replacing it when you come out. You will enjoy it while it is happening but not likely ever think about it again. Pure summer escapism, nothing more. Truly, you will not ever think of the film again after seeing it.

In a quick back story, we learn that Will (Johnson), our hero, former Special Forces (of course), lost half a leg saving others, which will make his heroics even more impressive throughout this action driven film. He married an army surgeon, portrayed by Neve Campbell back from career dead, who is no damsel in distress, this woman is a warrior!

When a super skyscraper catches fire, crooks trying to break into the safe, Will realizes his wife and daughter are trapped high up in the tower. What is a guy to do? He does what any husband, father would do, he climbs a towering super crane, leaps from the crane to the building, just making it and gets in to save his family. Armed with muscles and duct tape, Will is quite the imposing force.

Johnson is a genuine movie star, he has charisma plus, is self deprecating and fun to watch, he is the whole package. Built like a mountain, we sense failure has never been an option for this guy, I mean look at him!

Campbell has never been a good actress, she was always a pretty face who did this thing of smiling big while looking away. I found her irritating on TV’s Party of Five, and frankly have never seen her give a good performance but I will be damned if she does not pull this off. Gone is the softness of her looks, she looks like a woman now, not a teenager, and she makes this work. We get why they are together, I believed them as a couple.

The action sequences are quite impressive, the effects fine and it is all cut together for maximum effect, but man oh man, is this one stupid movie. Once inside the tower, Will seems to use any excuse to go back outside. As impressive a specimen as Johnson might be, I see no cape or S on his chest, I mean he is not Superman or a super hero, but he performs super stunts.

For two hours, if you do not think about it, Skyscraper can be fun. But Die Hard (1988) it is not. The film lacks a really great, nasty villain, which Alan Rickman brought to Die Hard (1988), and if I recall, poor old Bruce Willis got beat up pretty badly in the film. So, there you go, fun, nothing more, but I bet ten minutes after leaving the cinema your brain takes over and erases the film from your mind. That is exactly what happened to me.

Good fun while it is unspooling, but the moment you think about it, the fun stops because you begin to realize how truly stupid the film is. 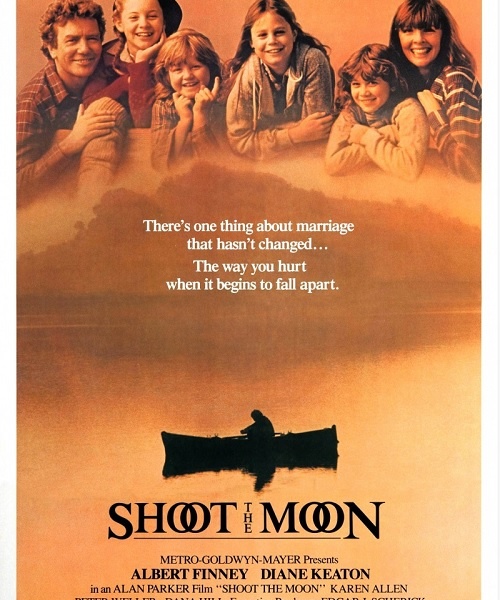