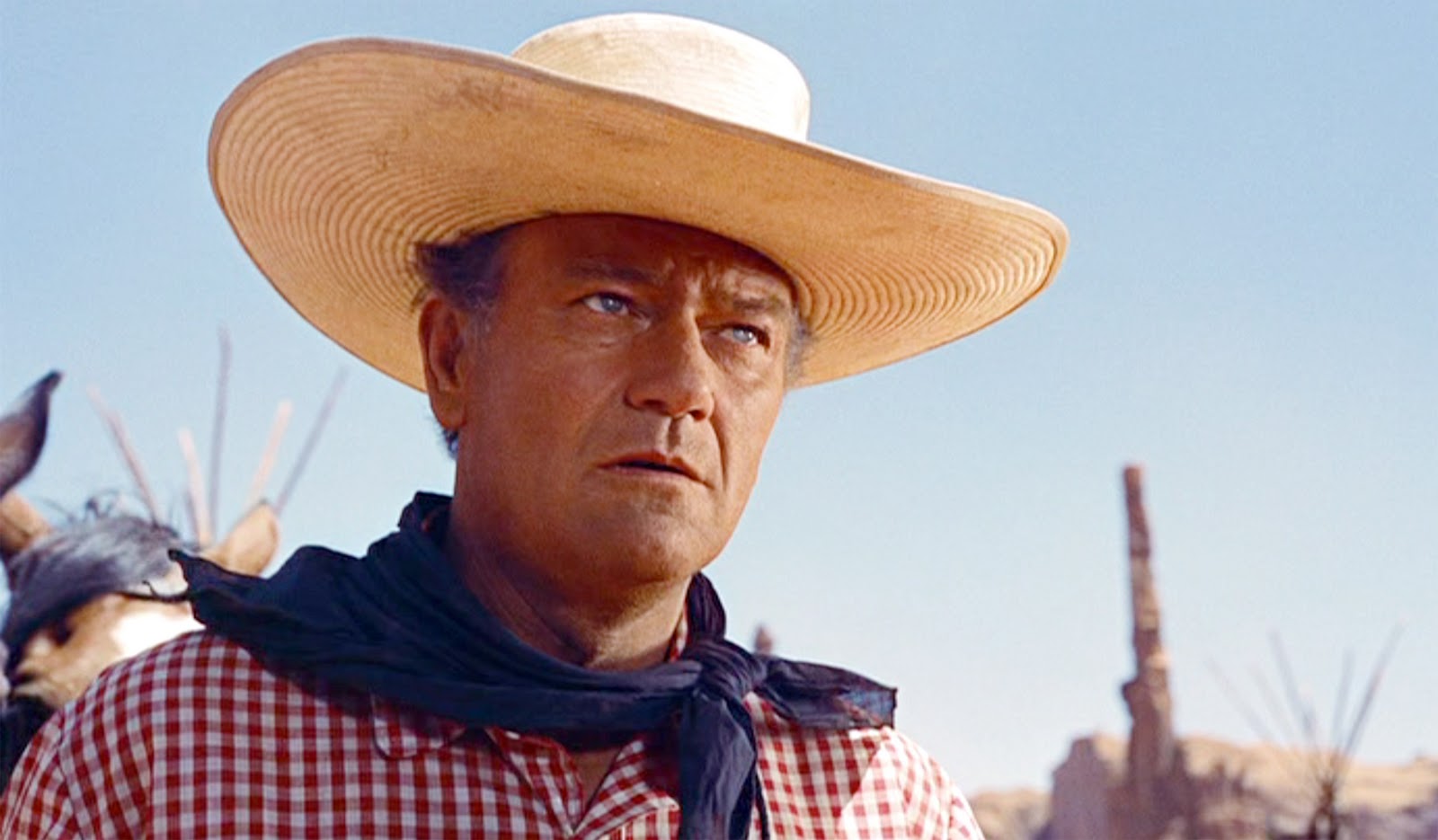 “The scene ended, and I looked up at Duke, and found myself staring into the coldest, meanest eyes I had ever seen in my life, John Wayne the actor was gone, I was looking into the eyes of Ethan” said actor Jeffrey Hunter, “and it was terrifying.”

In the more than 40 years since his death in 1979 John Wayne has come to be appreciated as a fine actor, something he did not enjoy or receive in his living years. Those closest to him knew him as a complete professional, always on time, lines learned, knew his marks, followed direction but far too often Wayne was taken for granted and the depth of his performances ignored. He made a lot of films, true, and was truly great in a dozen of them, never greater than he was as Ethan Edwards in John Ford’s searing epic The Searchers (1956).

Regarded today as arguably the greatest western film ever made, The Searchers is without question the finest film John Ford ever directed, and though dated today, the staggering power of Wayne’s performance remains for generations to celebrate.

Cast against type, Ethan returns from the war a racist, hating the Native Americans, seemingly always at war with them yet knowing their ways like an absolute expert. There is little he doesn’t know about them, yet hates them with an all-consuming passion. He comes home to his brother’s farm in Texas where he is welcomed with awe by his nieces and nephews, and admiration and love by his brother’s wife Martha. Their body language suggests Martha and Ethan have once been in love, a passion that still burns unknown to his brother Aaron. When some livestock are killed in a nearby farm, Ethan goes away with the men, leaving Aaron and his family vulnerable to attack, which is precisely what takes place. It is a murder raid, and the family, with the exception of the young girls, are slaughtered, Martha defiled and burned to death in their cabin. His fury and rage simmering, Ethan embarks with Martin (Jeffrey Hunter) on a search to bring the girls home. Ethan finds the teenaged Lucy dead in a canyon, returning with his coat which he buried her in. When the men question if he found her, he roars them down never to ask him about it again and we hear the catch in his voice which tells us all we need to know.

The years slip by as the two men continue to search for Debbie, nine when taken, and by the time they find where she is, a teenager ready to be married off to a young man in the tribe. Martin has come to understand Ethan has no intention of saving Debbie anymore, his plan is to kill her as soon as he can, knowing she has been defiled by a Native. The look on his face when he sees some women driven insane by their time with the Natives is one of such searing hatred and rage, we too have no doubt what he will do.

Finally face to face with Debbie, he lifts her high into the air, over his head as he did when he returned from the war, seeing her for the first time. Thinking he might dash her head on the rocks, she cringes in terror, only to be swept into his arms with a loving whisper, “Let’s go home Debbie.”

Audiences who hated Ethan were at that moment filled with love for him for this action. For whatever reason, he could not kill his last family member, or was it he could not do harm to Martha’s daughter? As dark as Ethan might be, as terrible as the things he has done might have been, when he swept that terrified girl into his arms, he was forever a hero. Returning to the farms near his brothers’ home, Debbie is delivered back to society, walks into the home, but Ethan remains outside, unable to ever really join the family unit indoors. Like the Natives he so hates, his destiny is to wander the winds, to never be still. But now he will at least have his humanity, which was the last thing he expected to find on the search, but precisely what he came to know.

Wayne loved portraying Ethan Edwards, so much that he named one of his sons after the character. He believed his finest performance was in The Searchers, but at the time of release, it was considered just another fine John Ford western. It took a decade before the film became recognized for the masterpiece it is, and that Wayne’s performance became iconic. Through the course of his career he would be nominated just twice for the Academy Award, winning for True Grit (1969), but anyone who knows anything about cinema will tell you he deserved to win for The Searchers.

In possibly the greatest western ever made, Wayne gave a fearless, towering performance as a man filled with hate, willing to murder his niece, but brought face to face with her, he cannot. He just cannot kill his family because he would be in essence killing a part of himself or the woman he loved. 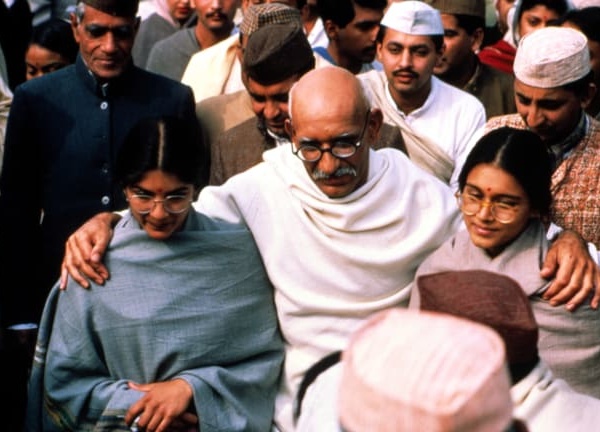 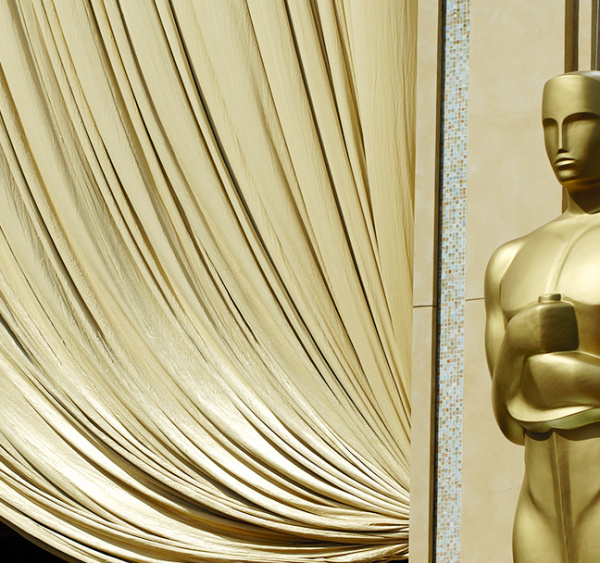