“This mixed film program is all about water.  Meet conservationists, marine biologists, photographers, and adventurers as we visit some of the planet’s most remote oceans and rivers. Enjoy the ebb and flow of nature as we float along by boat.”

Originally meant to be a pure adventure of hiking and photography in the Kurils, the co-directors (Taylor Rees and Renan Ozturk) ran into a marine biologist (Vladimir Burkanov) on the dock the night before they were to set out. He was looking for a ride to check in on sea lions as his boat was destroyed in a volcanic eruption. (My work suddenly feels even more boring). They quickly saw it as an opportunity to do something different and learn. Vladimir is 61 with the energy and enthusiasm of a 30-year-old. Thoroughly charismatic and passionate about his life’s work, he makes you wish you could go back to school, become a marine biologist, and join him in his quest. He believes that humans can either save this part of the world or destroy it. He carefully mapped out data and realized over his last few visits that the population of sea lions has decreased by 80%, and so has the population of many other species. He wants the world to know climate change is not about politics and that as it progresses, it will some day be too late to save areas from destruction.

This is why I love this festival so much. I did not know about the Kuril islands and their place in the biosphere. They are absolutely astounding. Vladimir takes the crew on the hike of a lifetime, reminding them as they struggle up the path that going through challenges is vital so you can appreciate your achievements. Once the team arrives at the summit, the camera is first turned only on their faces for their jaw-dropping reaction; here’s why:

I could have spent much more than 24 minutes with Vladimir who shows a love and passion for his life’s work few of us will ever experience. His mission to protect the Kuril Islands before age fails him is inspiring.

To learn more and help: www.fromkurilswithlove.com

Watch the full movie. If Vladimir hasn’t won your heart in the first 23 minutes he will in the last.

Indigenous people have been living and thriving near the San Juan River for generations. This film seeks to elevate water management’s importance. The movie is voiced by Colleen Cooley, one of the few female Diné (Navajo) river guides on the River, as she rafts down the river through Indigenous land. Colleen’s perspective gives us a glimpse into native views on water resource management issues, which are often missing from broader discussions of western water challenges. Water is life, and following climate change and over-extraction from mining companies, their access to water is difficult, threatening their lives and homes.

You can watch the film:

Shot in the Arctic Circle near Norway, wildlife photographer Paul Nicklen and a team of dedicated filmmakers and marines biologists document the world’s healthiest orca population in the Norwegian Arctic in the hopes of protecting the ecosystem from oil exploration. The same area has one of the best-managed fisheries in the world, which also feeds a large population of whales and orcas. They captured some spectacular underwater scenes. The good news is that their efforts caused 50,000 to sign a petition to protect the Lofoten area. Seeing young adults jumping for joy as they announced that the Government had rejected any oil explorations in the Lofoten Islands was a positive way to end this particular program, for now. No permanent protection has been put in place. 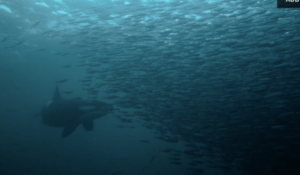 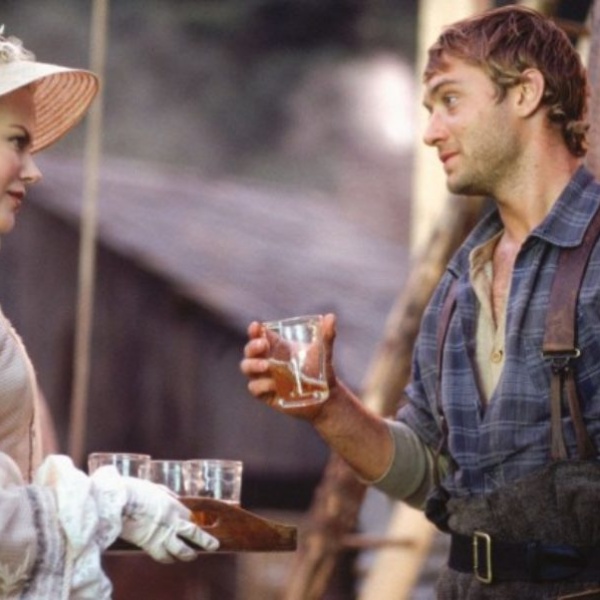