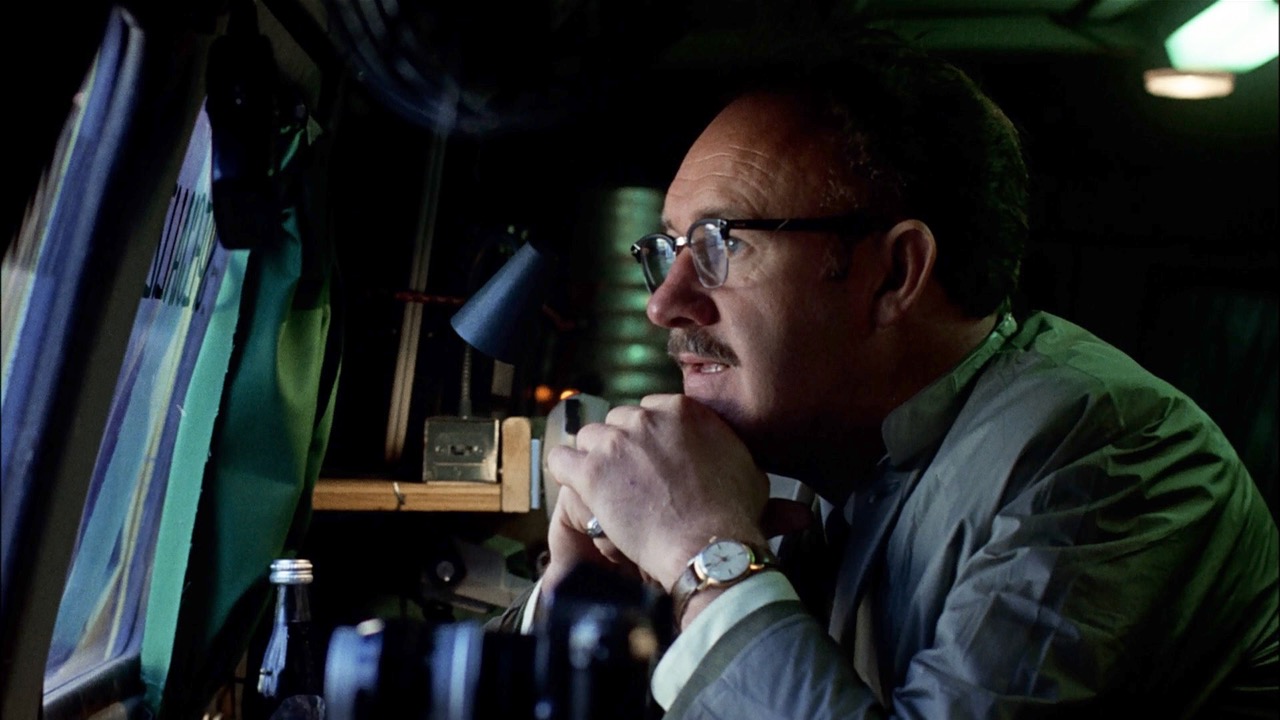 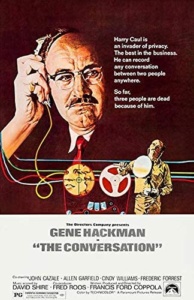 Francis Ford Coppola directed and wrote or co-wrote four films in the seventies, all four including this one were nominated for Academy Awards as Best Picture. That alone is an astonishing feat but seeing the placement of his other three films will give you some idea of just how exceptional his accomplishments truly were and how completely Coppola dominated seventies cinema. The Conversation was one of two Coppola directed films nominated for Best Picture in 1974, the other The Godfather Part II (1974) would win Best Picture and Best Director, along with four other awards. Coppola personally would win three Oscars for the sequel adding to the two he had previously won. In 1974 he was twice nominated for Best Director by the Directors Guild of America, winning for The Godfather Part II.

The Conversation was made for around $1.6 million dollars by Coppola in between his The Godfather legacy. With Watergate raging through the headlines, leading eventually to the resignation of President Richard Nixon, surveillance was very much in the news, professional buggers equally discussed, though it seemed to be very much a new industry.

The film is a mystery thriller but also a superb character study about Harry Caul (Gene Hackman), a man who rarely speaks lest he be caught on tape, and who lives a life of solitude, focusing on the job at hand. Harry says little to anyone, not even his girlfriend really understands what it is he does or knows anything about him. His assistant understands him but knows about as much as his girlfriend about him. Harry knows it is not in his best interests to let anyone into his life too deeply, otherwise they can be used against him, or harmed because of his work.

“It’s happened to me before. People were hurt because of my work and I’m afraid it could happen again and … I’m in no way responsible” he confesses, allowing a part of his soul to be heard, even apologizing for his work. Though very good at it, he hates it, he dislikes what it has turned him into, but also what it has done to unfortunates. Harry goes to great lengths to distance himself from his work, but the fact is, his bugging of certain people has seen people damaged, and his bugging within this film will get people killed. Harry is right to mistrust people, because after sleeping he learns that this woman he trusts has stolen his tapes, crucial tapes, dangerous information.

Gene Hackman emerged in the seventies as one of the finest actors in movies, a big burly bear of a man who could explode into rage in a heartbeat, be frightening on screen, though his best performance in that mode came in 1992’s Unforgiven, which won him the Oscar for Supporting Actor. In the seventies he won an Oscar in The French Connection (1971) as a tough as nails narcotics detective, revisiting the character with a stronger performance in French Connection II (1975). Oddly, though revered by actors and directors, his only Academy Award nomination for Best Actor in the seventies came for The French Connection. How was he not nominated for this paranoid, deeply sad, near silent performance in The Conversation? Going through the filmography of Hackman he was often snubbed by the Academy, often for some of his best work, including The Conversation and his brilliant work in The Royal Tanenbaum (2001). Was he taken granted for being superb? Perhaps.

The Conversation is a sparse film, Harry’s apartment contains little, other than a chair, and his beloved tenor sax which he plays to relax. He truly is a mystery and complete anomaly, yet we are fascinated by him. The greatest action scenes come when Harry speaks, because what he is saying is of huge significance, attention must be paid to every word because when he speaks and when he does not, he is telling us everything we need to know about him. There is a great exercise for actors I used to teach, to read the script and listen to everything said about you by other characters. I challenge anyone watching this film to do the same, because Harry tells little, demonstrates even less. But put together what he does say and what others say about him, you get a pretty decent idea of what Harry is all about.

Coppola, in addition to directing, producing and writing the film, played with sound effects in the film, worked hard to explore how dangerous surveillance could be. Kind of perfect Nixon resigned after this film was released, obviously the tapes they had of him, the nation’s President, were damning enough to drive him from office. Superb, with standout performances from Hackman, and the great John Cazale as his assistant Stan.

Nominated for three Academy Awards – Best Picture, Best Original Screenplay and Best Sound – it deserved nods for Best Actor, Best Director, and Best Film Editing, but sadly was up only for the first three.

One of the most quietly remarkable films ever made. 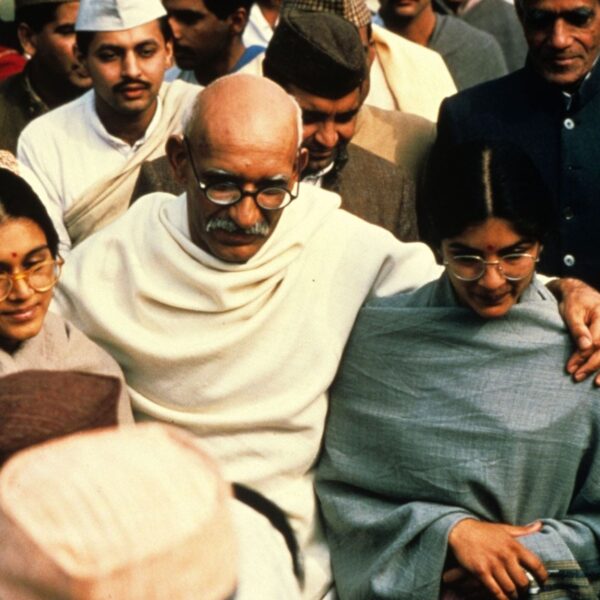 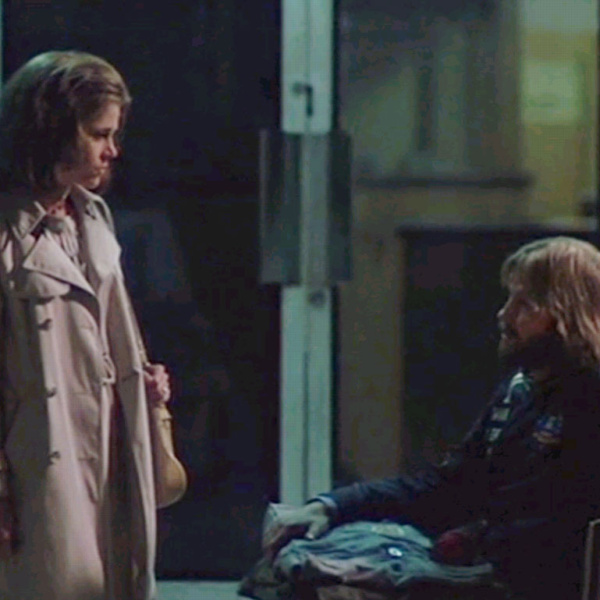 THE GREATEST AMERICAN FILMS OF THE SEVENTIES: #12