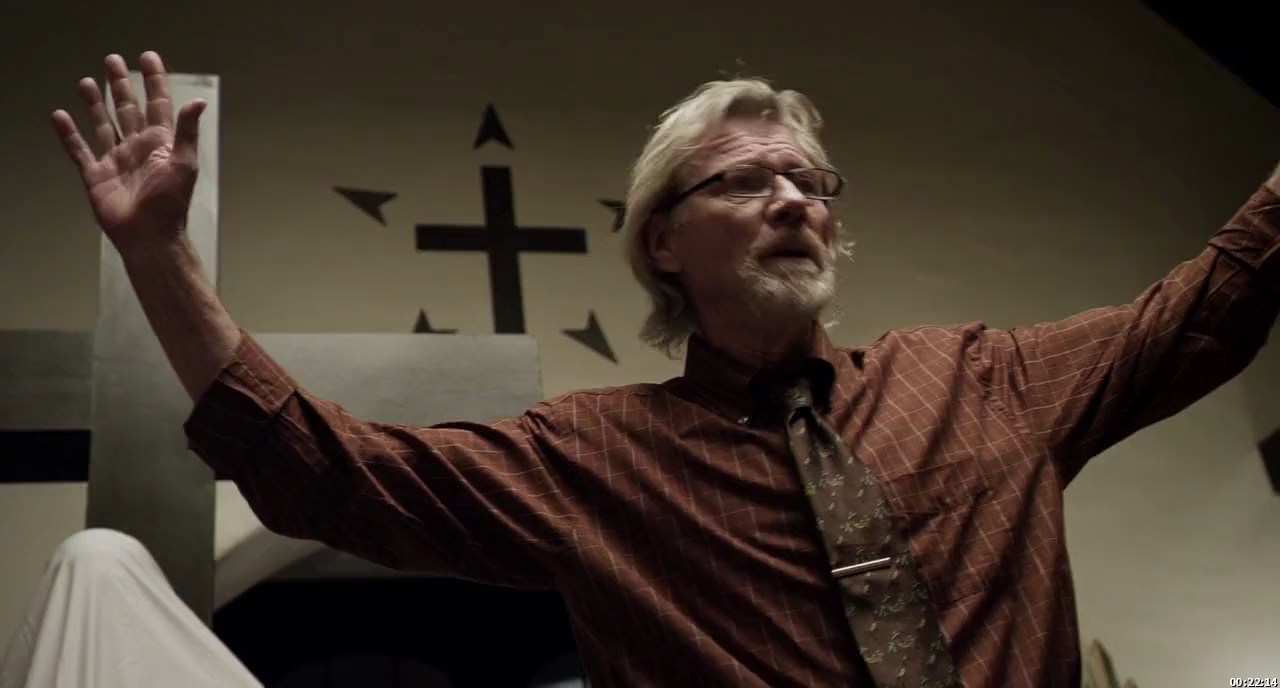 With Zack & Miri, Smith was clearly trying to make a film that would play to a certain type of audience. He was essentially trying to make a Judd Apatow type movie, even using many of Apatow’s frequent stars in his cast. The film’s failure caused Smith to go into a deep depression and take a step back to reflect on himself and his career

In Smith’s own words:

“I was depressed, man. I wanted that movie to do so much better. I’m sitting there thinking ‘That’s it, that’s it, I’m gone, I’m out. The movie didn’t do well and I killed Seth Rogen’s career! This dude was on a roll until he got in with the likes of me. I’m a career killer! Judd [Apatow]’s going to be pissed, the whole Internet’s going to be pissed because they all like Seth, and the only reason they like me anymore is because I was involved with Seth! And now I fuckin’ ruined that. It was like high school. I was like, “I’m a dead man. I’ll be the laughing stock.”

The merits, ups and downs and caliber of Kevin Smith’s career are the subject for another conversation but what happened after Zack & Miri led to him making Red State (2011), a film unlike anything else he had ever made. A film that contains a performance that should have earned Michael Parks an Academy Award nomination.

Red State was inspired by the real-life Westboro Baptist Church; a small family commune in Topeka, Kansas that was best known for picketing at funerals, holding offensive placards and using the phrase “God Hates Fags” (along with others) just to get on everyone’s bad side. www.godhatesfags.com remains its website domain to this day.

Fred Phelps was the church’s founder, pastor and lead mouthpiece for most of its existence until his death in 2014. The man was addicted to hatred; spewing it outwardly and craving it for himself (at least from the outside world). Various horror stories about life inside the WBC have been told by former members who paint a terrifying picture of Fred.

Smith had always been interested in religious themes. He channeled his knowledge of his own Catholic upbringing into his brilliant comedy Dogma (1999) which lampooned the Catholic Church, faith and Christianity in ways far too insightful than should have been expected from a movie that contained a “rubber poop monster”.

He also seemingly threw out everything he knew about shooting a movie, as Red State is an action juggernaut; leaving behind the stationary tripods and long, uninterrupted shots that Smith had made his signature. Red State plays more like a Quinten Tarantino film (Tarantino was personally a huge fan of Red State). Smith said that while writing the screenplay, every time he felt that he knew where the story was going, he would intentionally take a massive left-turn, keeping the audience in suspenseful guessing.

The character that took inspiration from the Westboro Baptist Church’s founder Fred Phelps, was Abin Cooper (played by veteran character actor Michael Parkes). When discussing the role with Parkes, Smith pondered about Cooper’s wardrobe, suggesting that like Phelps, Cooper should perhaps wear a nylon tracksuit. Parkes quickly rebutted the idea, saying that he had no interest in portraying Phelps as the real-life pastor was “fucking boring”. Parks’ decision was wise, as Abin Cooper is fascinating to watch, especially while giving a gripping sermon, justifying the murder of a homosexual man.

Parks delivers all the hellfire and brimstone required of such a dynamic role, while also showing warmth and a charming personality during the scenes where he interacts with children and the police that are called to his compound. Unlike the real-life Phelps, Abin Cooper shows the characteristics of someone who is personable, even likable at times when he isn’t preaching his message of hate.

Parks, an accomplished musician, and singer added extra compelling elements to the character by singing hymns during the film, adding a creepy layer of authenticity. Cooper is a madman, albeit a calculating and intelligent one. Despite being steeped in bronze-age morality and biblical principles, he is beyond fascinating to watch, even in his craziest and most over-the-top moments, like the climactic scene where the trumpets of the apocalypse appear to sound. Believing his beliefs to be vindicated and himself, untouchable, Cooper stares down ATF Special Agent Keenan (John Goodman), daring the man to shoot him dead.

Electrifying and horrifying all at the same time.

Parks’ performance (and the film itself) was sadly overlooked by many. In a year when the Best Actor Oscar went to Jean Dujardin for his work in the silent film The Artist (2011), Michael Parks (in my opinion) was robbed of a nomination for Best Actor. Like Hannibal Lecter in The Silence of the Lambs (1989) or Marlon Brando in The Godfather (1972), it is not the amount of screentime that Parks has that testifies to the quality of his performance; it’s that Abin Cooper is a reckless force, one that we cannot stop thinking about even in the moments he is not on screen.

Sadly, Parks died in 2017 having never been recognized by the Academy for his work, though his legacy is secured by the longevity of his career and the quality of his performances. Kevin Smith and Quentin Tarantino are to thank for younger generations having become familiar with the late character actor. 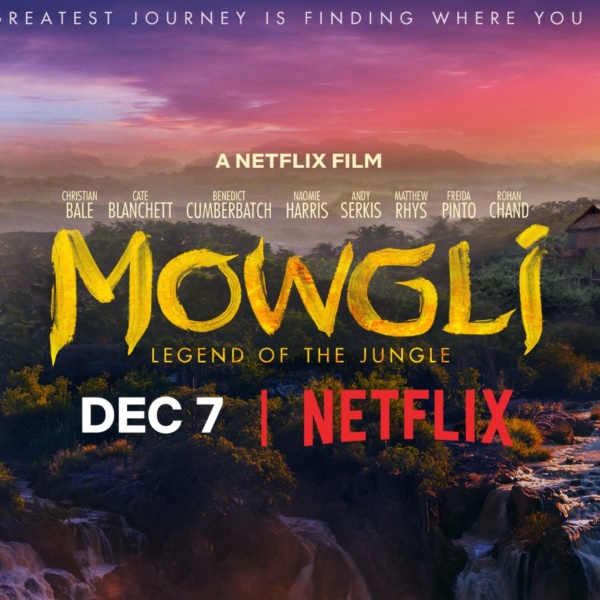 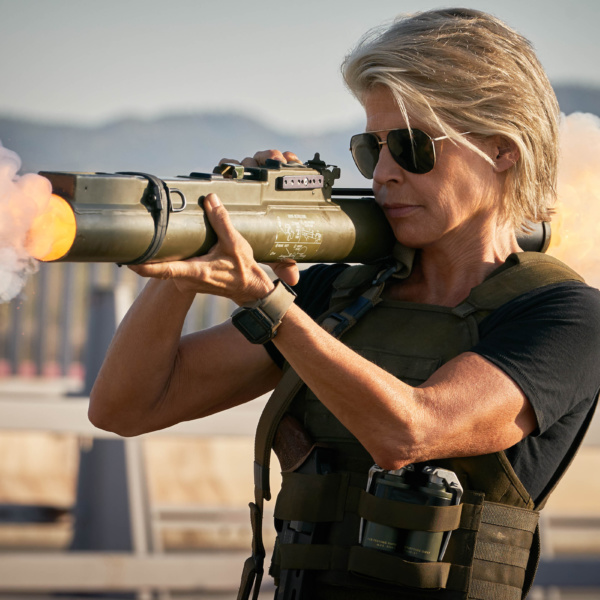