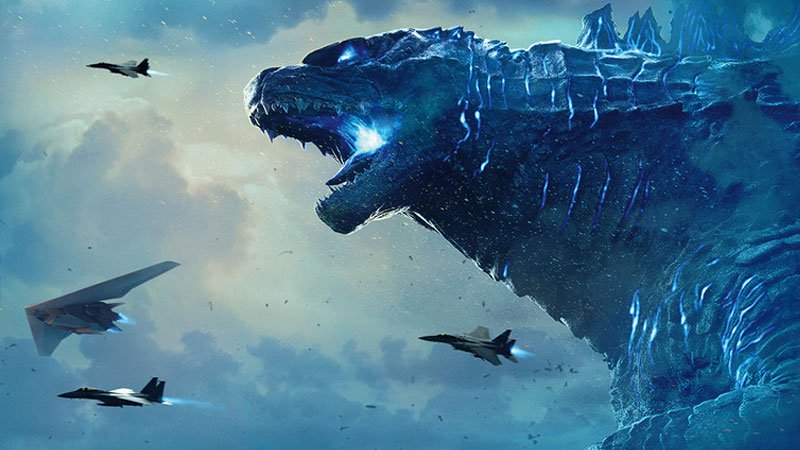 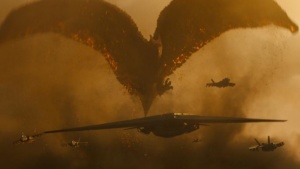 Let me be absolutely clear … Movies like this piss me off and earn my wrath. There was no reason for yet another Godzilla movie, and why a sequel to the most recent Godzilla (2014)? Why? Was there a clamouring from fans for it? Were actors asking for a new Godzilla movie to be a part of? No, this was made for money.

It is a stupid movie, from beginning to end, absolutely stoooopid.

Remember the first remake? It starred Matthew Broderick and came out in the summer of 1998. I saw no worse film that year, it was a dreadful movie, yet incredibly Godzilla (1998) was expected to be a blockbuster. It topped my 10 worst films of the year list. A ruinous piece of garbage meant to make money … nothing else.

I was never a fan of the original Japan-made Godzilla (1954) which I first saw on TV when I was 10, one of those Saturday Afternoon at the Movies TV stations we used to have. The monster was so obviously a guy in a suit, suitmation I believe they called it, thus no magic. No stop motion, no great visual effects, no Harryhausen magic, just a dude dressed in a suit crashing through cheaply built sets. It was awful. It was a huge hit and released in the USA in 1956, recut, subtitled but essentially the same film. The lizard was a mutant caused by nuclear bombs (take that America!) and in subsequent films often a good guy. When I began reading in depth about film I was shocked to learn the film was a great world-wide hit. And there was a glut of equally bad sequels including King Kong vs. Godzilla (1965), despite the fact the mighty gorilla died in 1933. Gorilla? Godzilla? I wonder if there is a connection … of course there is.

Steven Spielberg paid homage to the Godzilla films in his film The Lost World – Jurassic Park (1997). When the dinosaurs are brought from the park to the mainland of course the T-Rex escapes. Running from the vicious meat eater are a group of Asian men, virtually a clip recreated from the original films. If it was meant to be funny it was not.

In this one the carefully guarded titans get loose, bringing Godzilla into contact with Mothra, Rodan and the three headed Ghidorah. The single improvement would be the visual effects, which used CGI for the creatures rather than stuffing a guy in a terrible suit. The computer-generated creatures are splendid to behold, save Godzilla who has developed a weight problem. The old lizard is carrying quite a spare tire around the middle, in a word, he is fat! They must feed him well. 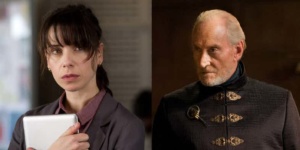 With a vague environmental message that suggests, with near hushed awe, humans have ruined the planet, give it back to the Titans. Ok, these monsters are going to fix it? Yep sure they will. I suppose they could do no worse.

Watching the cast, no, enduring the film, I wondered why great actors such as recent Oscar nominee for The Shape of Water (2017) Sally Hawkins would sign for a film like this? Can this be the best script this gifted actress is being offered? What about Vera Farmiga? Or Millie Bobbi Brown? Is this really the best they are being offered? Miss Brown is a revelation on Stranger Things, the Netflix smash, but here looks bored out of her mind. Charles Dance? A great actor, a Game of Thrones alumnae, what is he doing here? Surely he could do better? Bradley Whitford worked for years on a The West Wing, one of the finest scripted shows in TV history. He must have cringed reading this, I mean seriously?

So beyond being bad, and it is terrible, Godzilla is just completely unnecessary in every way. 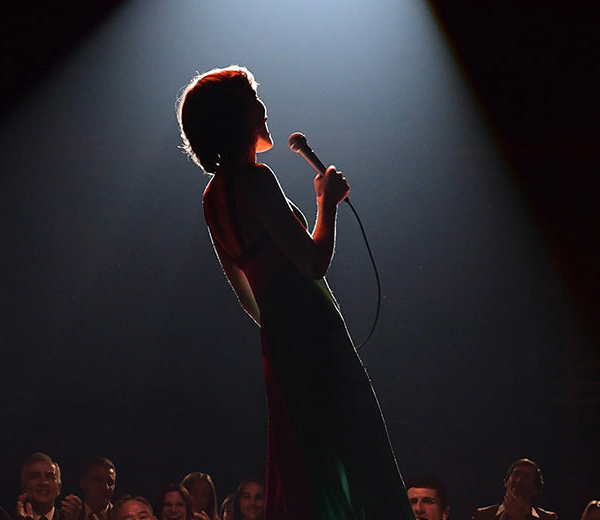 TIFF Review: I AM WOMAN 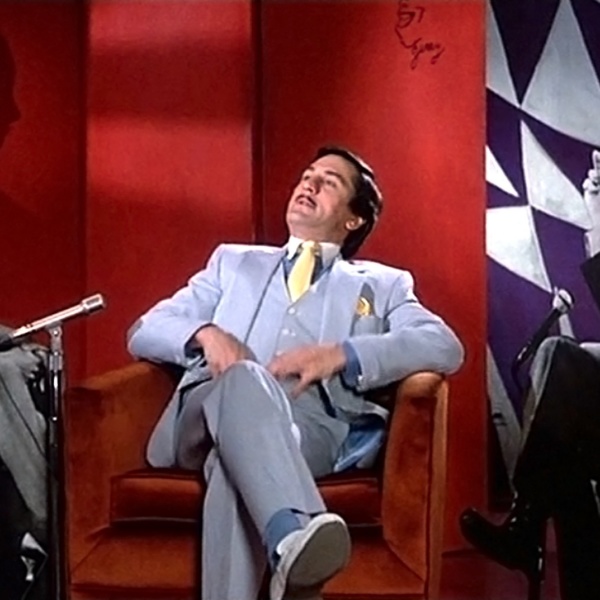