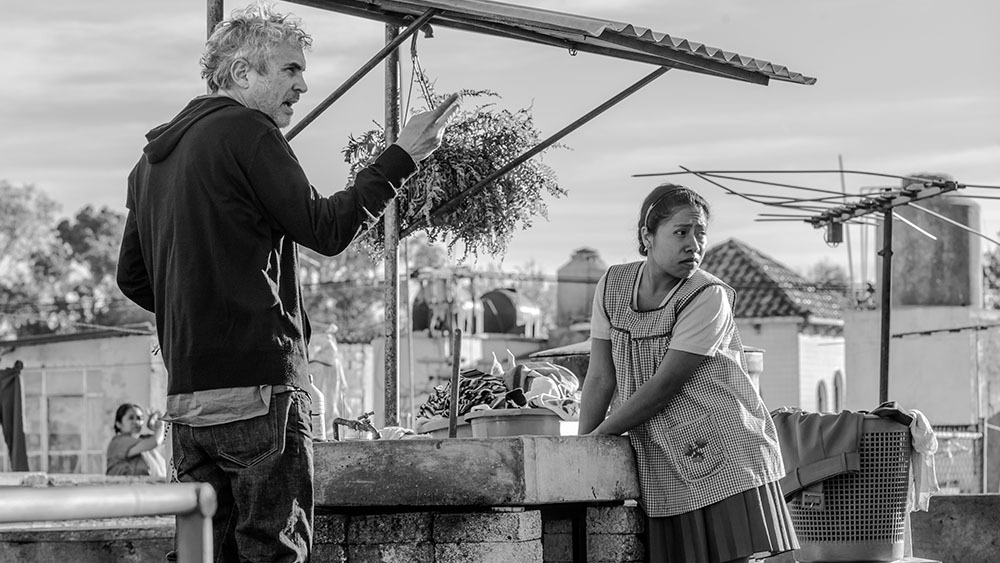 Alfonso Cuaron won the Directors Guild Of America Award last night as Best Director of 2018 for Roma, moving him a step closer to his second Academy Award. Cuaron previously won both the DGA Award and Academy Award for Gravity (2013), an extraordinary science fiction thriller. The director is part of the three amigos, a movement of filmmakers out of Mexico who have dominated the Best Director category since Cuaron’s first win in 2013. 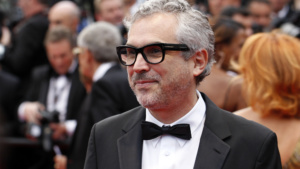 Only four times since 1990, has the DGA winner not gone on to win the Academy Award, and given the love of Roma, it seems highly unlikely anyone can stand in the way of a second Oscar for the immensely well liked Cuaron.

Bradley Cooper lost both his nominations last night, to Cuaron and also to Bo Burnham, who won the First Feature Sward for Eighth Grade, besting Cooper, thought to be a lock for A Star is Born. Insiders are whispering, again, that Cooper’s collosal ego has cost him much through awards season, as back in October his film seemed a lock to dominate the Oscars.

Cuaron’s win is the fifth in six years for a Mexican filmmaker. Cuaron’s win in 2013 was followed by consecutive wins by Alejandro Iñárritu for Birdman (2014) and the astonishing The Revenant (2015). Last year Del Toro took the award for The Shape of Water (2017) with all five artists winning the Oscar as Best Director. Only American director Damien Chazelle interrupted Mexico’s streak, winning for La La Land (2016).

Cuaron seems poised for his second Oscar for Best Director. 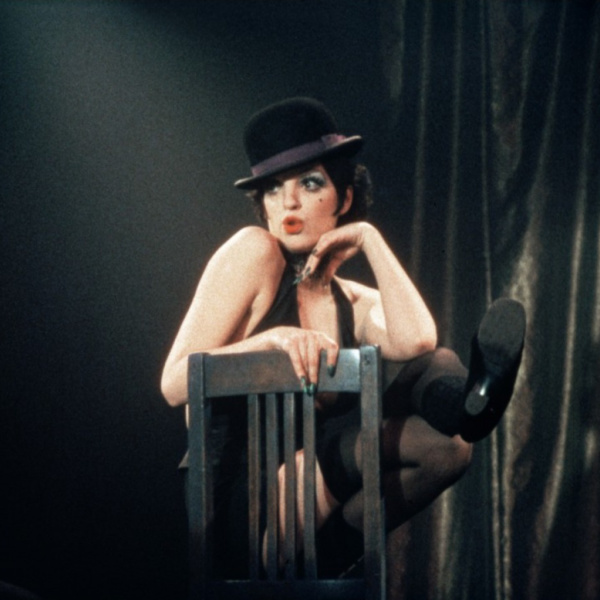