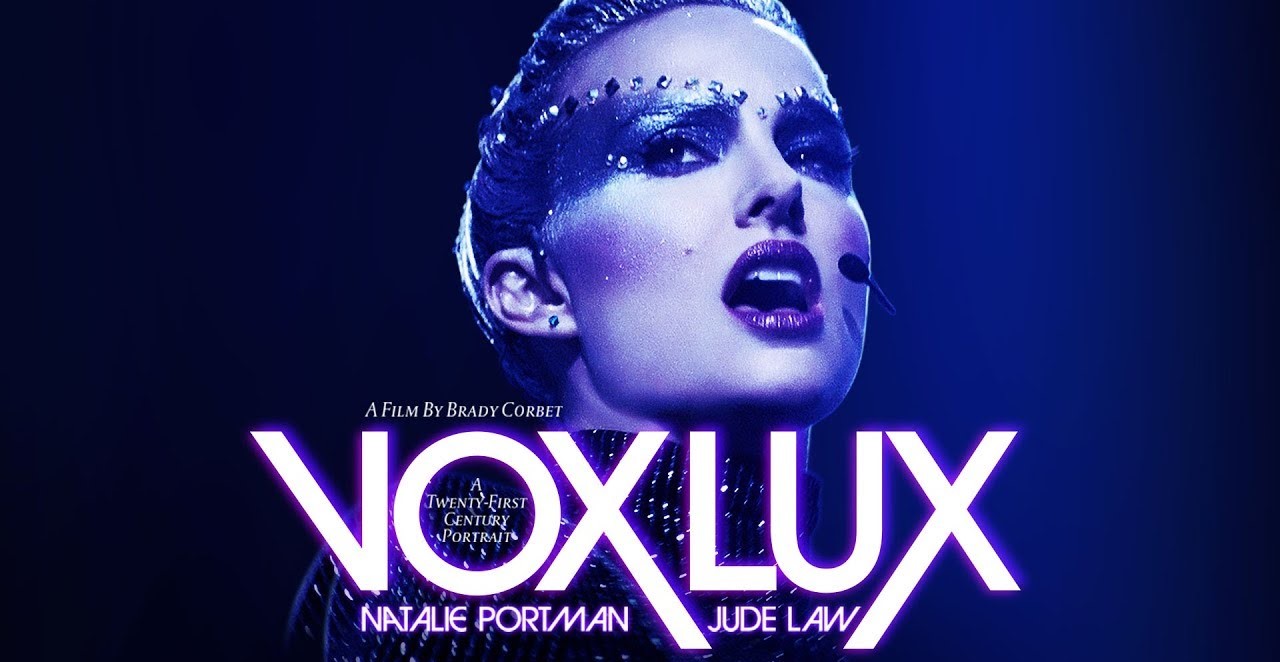 Vox Lux is an exploration of tragedy, both societal and personal. Raffey Cassidy stars as Celeste, a teen who witnesses (and is a surviving victim of) a school mass shooting. Using her time in rehabilitation to learn her way around a keyboard with the help of her sister Eleanor (Stacy Martin), she writes a song that she sings during a memorial for the victims. The song propels her to stardom and she embarks on a pop music career.

Celeste is given an experienced manager (Jude Law) and he escorts Celeste and Eleanor on a trip abroad to meet a producer. As Celeste’s career begins to take shape, they hear of the 9/11 attacks back home.

In 2017, Celeste (Natalie Portman) has become a veteran popstar going through issues with her image. A group of people wearing masks identical to those worn in Celeste’s latest music video embark on a mass shooting on a beach the same say Celeste is scheduled to have a concert.

The second half of the film deals with Celeste’s day as she has an impromptu press-conference, takes her daughter Albertine (also Raffey Cassidy) out to lunch for a heartfelt discussion and prepares for her big concert whilst simultaneously dealing with the constant media attention she attracts.

Even though she doesn’t show up until the second half of the film, Natalie Portman gives a great performance of someone seriously damaged and in over her head (it would seem). Raffey Cassidy does great work as both young Celeste and her daughter, balancing the two roles in a believable way. Jude Law is endlessly interesting to watch as Celeste’s vulgar but attentive manager, and he adequately affects a thick New York accent for the film.

The film features original compositions by Sia and is well shot, especially during the concert finale where Portman sings and dances in a style reminiscent of Britney Spears and other pop stars. While the movie has an interesting perspective on tragedy and compelling narration from Willem Dafoe, it falls short of achieving a fully satisfying arch for its admittedly interesting characters. However, It’s not short on entertainment value and Natalie Portman’s emotional breakdown scene before the concert is a tour-de-force performance worthy of the Oscar winner’s already impressive body of work.

The film has garnered mixed reviews. While it has serious intentions, it feels like a near miss in execution. Strong performances elevate it to a solid piece of entertainment. 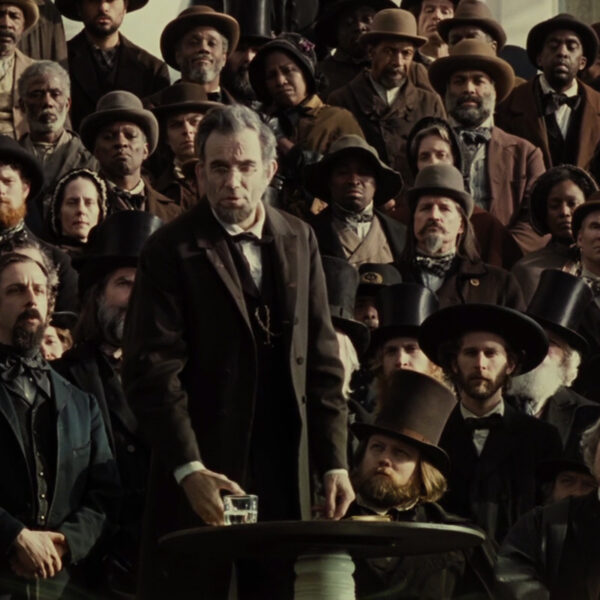 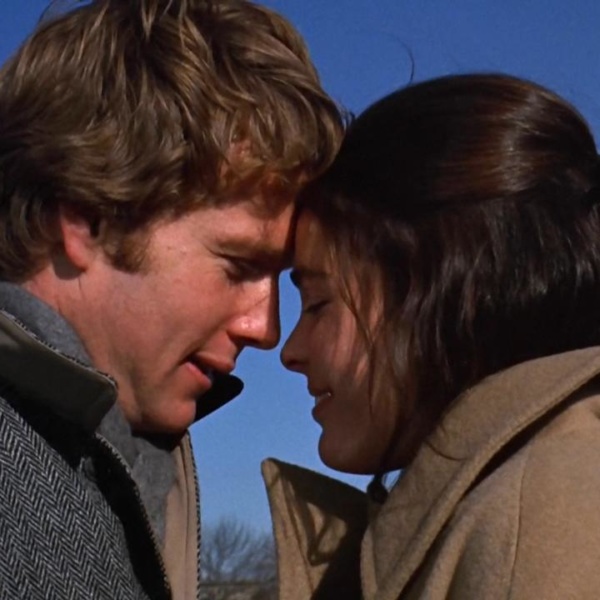