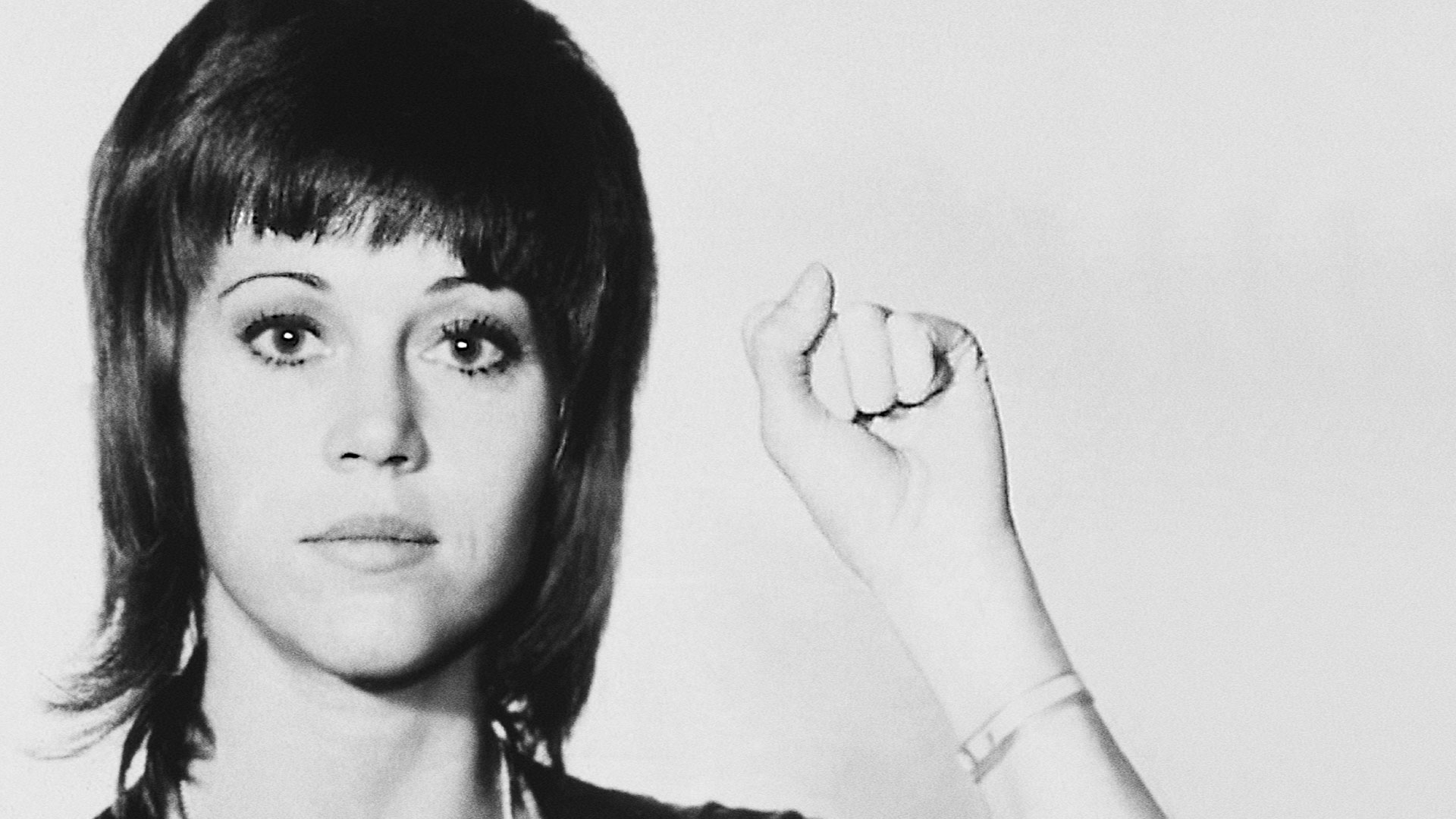 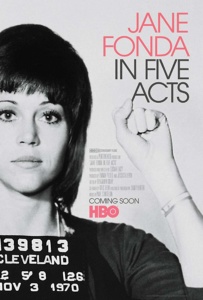 Jane Fonda did not just break down doors for actresses and activists, she kicked them off the hinges and burst through.

One of the most exciting interviews of my career was speaking with Fonda. Whip-smart, hyper-alert, one of the smartest people I had ever encountered, it was a genuine pleasure.

This new documentary explores the incredibly fascinating life of Jane Fonda, daughter to Hollywood legend Henry Fonda, who stepped out of her father’s substantial shadow to become one of the most formidable actresses in film history. Yet for all her gifts onscreen she was a passionate warrior in activism fighting for peace in Viet Nam, the rights of the Native American Indians, and the Black Panther movement. So intensely was she fighting for causes, President Nixon had her investigated in the belief she had committed treason.

Of course, she did not.

During the period 1969-1976, Fonda was hugely outspoken politically, but also in the midst of crisis. Unknown to many she fought both bulimia and anorexia, and severe self-consciousness. Her confidence was shattered by her father, who never supported her, never showed real affection, he did not even tell her that her mother had committed suicide. Sydney Pollack saw something wounded in her, saw more than Barbarella (1968) and cast Fonda as the caustic, self-destructive Gloria in his masterpiece They Shoot Horses Don’t They? (1969). The performance altered the course of her career as she scorched the earth winning the New York Film Critics Award for Best Actress and earning her first Academy Award nomination as Best Actress.

She deserved to win. She should have won.

And two years later, win she did as Bree Daniels a sometimes hooker in New York City, being stalked by a killer in Klute (1971). She had become at that time hugely unpopular for her views on the war in Viet Nam and many felt her views would deny her that Oscar. However, critics hailed it one of the greatest performances by an actress in film history and remains among the top five. Yet activism called and after Steelyard Blues (1972) she moved away from filmmaking to fight her causes.

Nicknamed Hanoi Jane for foolishly posing on an enemy anti-aircraft gun in Viet Nam, she was crucified in the press and Nixon ordered her investigated. The investigations turned up nothing of course, but she realized how terrible things could become. Fonda would later apologize for her stupidity in sitting on the gun because she felt it insulted the men and families struggling with loss over the war.

Slowly she got back into movies, making a goofy comedy first Fun with Dick and Jane (1977) but she then made Julia (1977) portraying Lillian Hellman, reminding audiences and critics what an extraordinary talent she was. In five short years, she dominated seventies cinema with both office hits such as California Suite (1978), The Electric Horseman (1978) and Nine to Five (1980) making her a box office giant. To satisfy her hunger, to feed her soul as an actor, she made films like Julia (1977), won a second Academy Award for Coming Home (1978) and was outstanding in The China Syndrome (1979). Nominated for all three, winning for the film closest to her heart, Coming Home (1978) which explored with uncanny accuracy the plight of the Viet Nam veteran.

She suffered a failure with the Wall Street financial film Roll Over (1980) but scored that same year with Nine to Five (1980). That same year she made her famous workout video, which became the highest selling VHS tape in the history of home entertainment. Still, she was finished.

Desperately wanting to connect with her father before he died, she bought the rights to a popular play On Golden Pond (1981) which she produced and portrayed the estranged daughter trying to make a connection with her distant father. The film, which co-starred legendary Katherine Hepburn as her mother was intimidating to her, working with her father for the first time and the cutting Hepburn. Somehow, she and Hepburn became great friends, Fonda crediting it to Hepburn seeing the reflection of the cold and distant Spencer Tracy in Fonda with his daughter. Though Fonda and her father were never gushing with love, the respect, the admiration was there and he did tell her he loved her before he passed.

He and Hepburn won Oscars for On Golden Pond (1981), Jane was nominated but was bested by Maureen Stapleton in Reds (1981).

She followed that with an astonishing Emmy winning performance as a mountain woman in The Doll Maker (1984). Had the film been a feature in cinemas it seemed likely another Oscar would have come. She lived in the Appalachian mountains with these people to create honesty in her character.

Fonda had a last great blast of success in the late eighties, beginning with her seventh Academy Award nomination as a washed-up alcoholic actress being framed for murder in The Morning After (1986). Several forgettable films ended the decade before she met Ted Turner, married him and gave her life over to him.

Told with biting honesty, narrated by Fonda, she makes clear her imperfections, her struggle with being a mother, her activism, and her career in Hollywood. It is a profoundly honest, deeply moving film that should be seen by everyone the least bit interested in movies. As an actress, she was nothing less than a pioneer. She radiates intelligence, can project sexuality, vulnerability, and strength in the blink of an eye. Fonda was the greatest actress of her generation and so astute to those around her, she made clear Meryl Streep was going to be very special.

What I find exciting about Fonda is her hunger for knowledge, to know more, to understand, to have meaning in her life.

A brilliant documentary about a simply extraordinary woman. 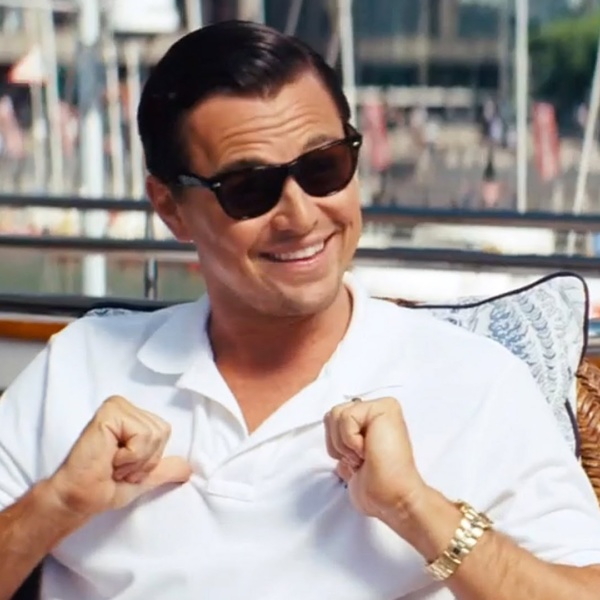