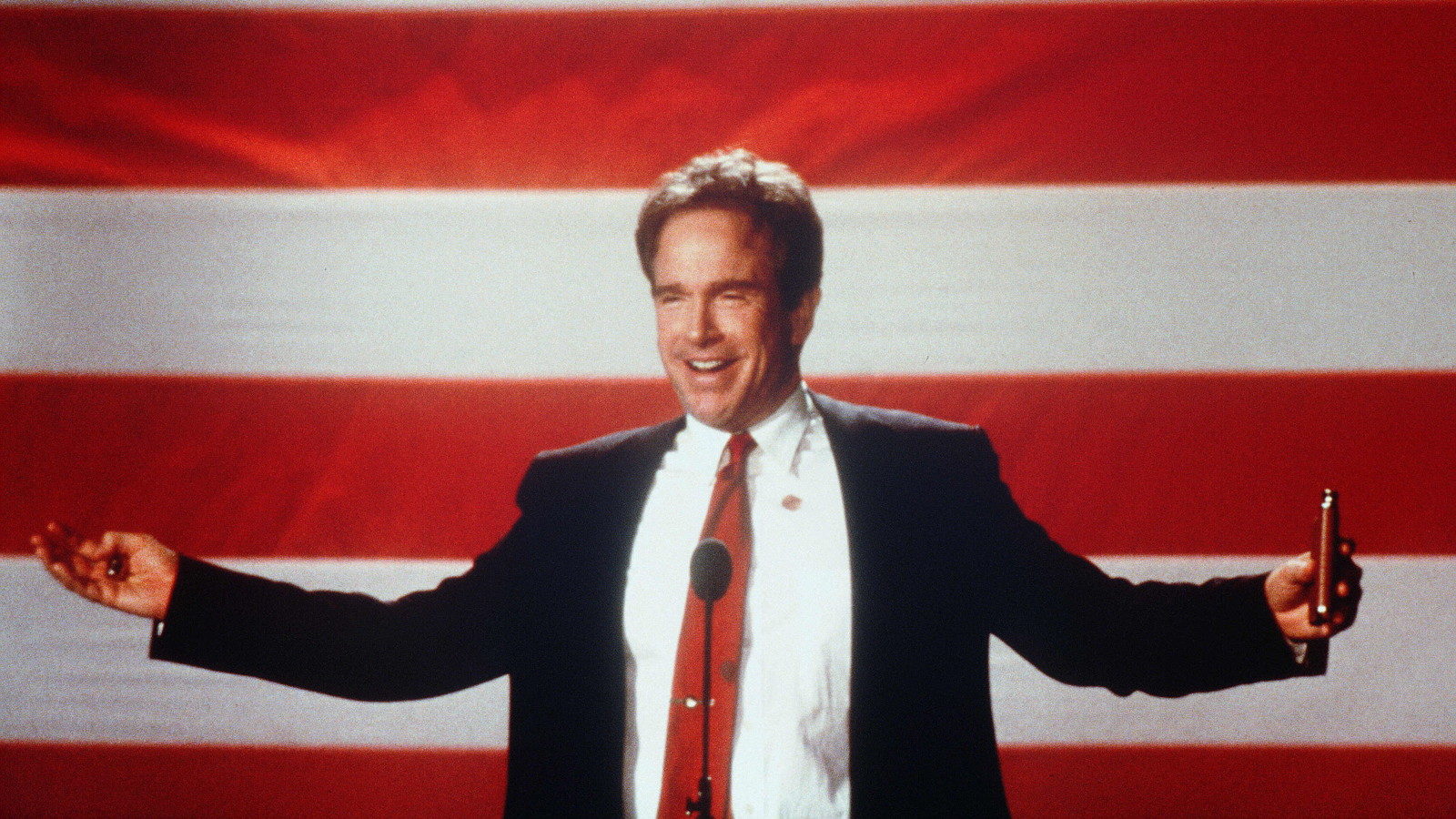 Intelligence was the first thing I noticed about Warren Beatty when I interviewed him a few years ago, it radiates out of his eyes. Fabulously good looking, fit, well dressed and well groomed, he was everything I had heard he would be when I walked in a suite at the Four Seasons. This was a movie star, I remember reading Jack Nicholson had once said about Beatty, but the intelligence, the laser-sharp intellect I had not expected. I suppose I should have, given the manner in which Beatty took control of his career producing Bonnie and Clyde (1967), taking the lead role and seeing that the film was a part of history, kicking off the New American Cinema with its genius. Reds (1981) which was nominated for twelve Academy Awards, and won Beatty the Best Director Oscar is a masterpiece, the second time he was nominated for four Academy Awards for a single film, turning the trick for the first time with his lovely comedy Heaven Can Wait (1978).

And, yes, he made Ishtar (1986). One of the biggest bombs in the history of the movies, but a film I watch from time to time and giggle at the Beatty performance, buffoonish, silly, a brilliant man making a fool of himself for a film. What he did with Dick Tracy (1990) was astounding and wonderfully imaginative, using all primary colors for the sets and costumes, allowing a comic strip to come to life off the screen, and his performance in the critically acclaimed Bugsy (1991) remains the darkest, the finest of his career.

Bulworth (1998) is right up there with his best work, the performance just shy of what he achieved in Bugsy (1991), the direction strong and confident, the writing assured, daring and brash. The risk he took as an actor portraying a Senator who raps, and raps really well, complete with tough language was remarkable, surpassed only by the fact he pulled it off. One thing to do it, another to make it work as well as it did. There is something liberating about watching Beatty cut loose at a speech with his often-profane rap lyrics, speaking the absolute truth as he does marches around the room, dancing, his two songbirds close by him, the language ruffling more than a few feathers, yet striking more yet as a new improved Bulworth. It is especially powerful given the current state of affairs in Washington with this vile human being we have as the President.

In this troubling time of a President who is a buffoon and joke, when that same President has declared the news fake when it attacks him, a liar who covers up his lies with more lies, Bulworth (1998) seems more important than it ever was.

Of course, the brilliance of Bulworth is that Beatty is playing a sad senator who is disgusted with himself for the many lies he has told, and takes a contract out on himself to be killed that weekend and begins speaking the absolute truth. Liberated by the truth, by the fact he believes he will not survive the weekend, he can say anything, and he does. He moves through the ghetto in East LA speaking the truth to the blacks and they respond to him, they like him, they go for him. He becomes one of them, dressing the part and roaming the streets rapping his speeches, stunning those around him. His rating soars through the roof and his re-election seems assured, but there are complications when he tries to call off the hit to the extent that even the backfire of a car sends him scurrying to the safety of his limo. Suddenly he embraces life.

Beatty had once considered going into politics, had considered the presidency after Ronald Reagan won it, but he is far to private a man for such a thing. So, he co-wrote a film about a politician, perhaps the kind of political animal he would have been. The film is a dazzling comedy, superbly written, directed with sublime confidence by Beatty and acted with the perfect amount of tongue in cheek, and winking at the audience. Understand Beatty might be the star, but he does not hog center stage, he allows the supporting cast to shine in their roles, making a star out of a young Halle Berry. We see a young Don Cheadle as a drug lord watching this man suddenly start telling the truth and speaking about his responsibility to his community, and he begins to see how his drug business is holding back the young black men who come to work for him. He decides to do some good with his money, with his brains. This is where the film draws its great power, in what Bulworth says being taken to heart by people with the power to make a difference. The reliable Paul Sorvino is slightly sinister as an insurance man wanting political favors, and Oliver Platt is a scream as a political glad handler who cannot believe Bulworth is smoking marijuana, dancing and carrying on with a hot young black girl, and goes slightly berserk in the process.

At its heart, the film is saying “tell the truth” which seldom happens in politics anymore does it? The homeless man Bulworth encounters tells him to be a spirit, not a ghost and the last shot of the film we see the old fellow saying the same to Bulworth, “be a spirit, don’t be no ghost” meaning that perhaps his spirit can unite the country as Bobby Kennedy’s did in the sixties.

A profound, deeply moving and often hilarious film, Bulworth opened to rave reviews in the summer of 1998 but seemed to get lost in the shuffle come Oscar time. Easily among the best five films of the year, it received a single nomination, for its screenplay. Nothing for Beatty as an actor, director or producer. This is the sort of tough black comedy that either finds an audience or does and sadly this one did not despite its brilliance. Looking back at the nineties it remains one of the very best films and comedies to emerge from the decade, and to this day is a startling exploration of modern politics. 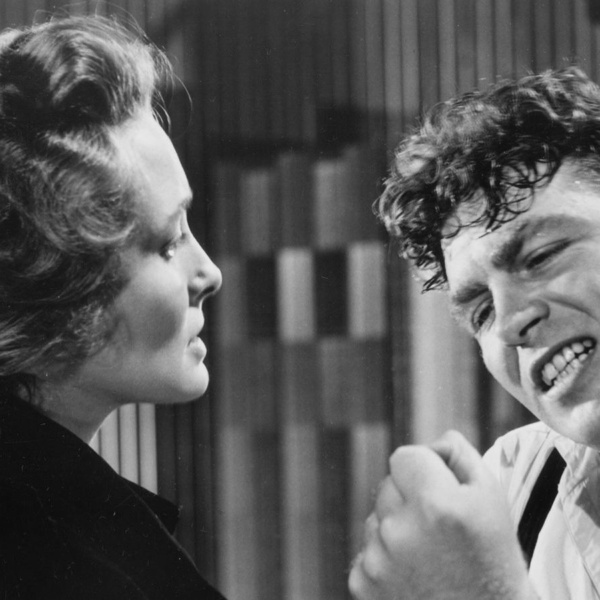 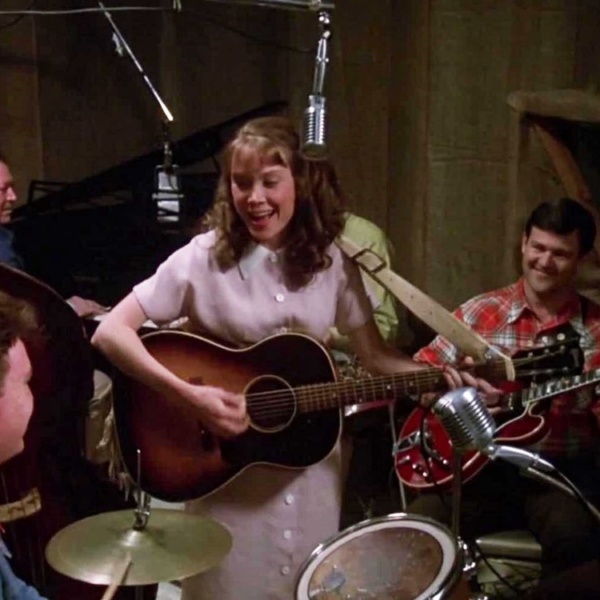