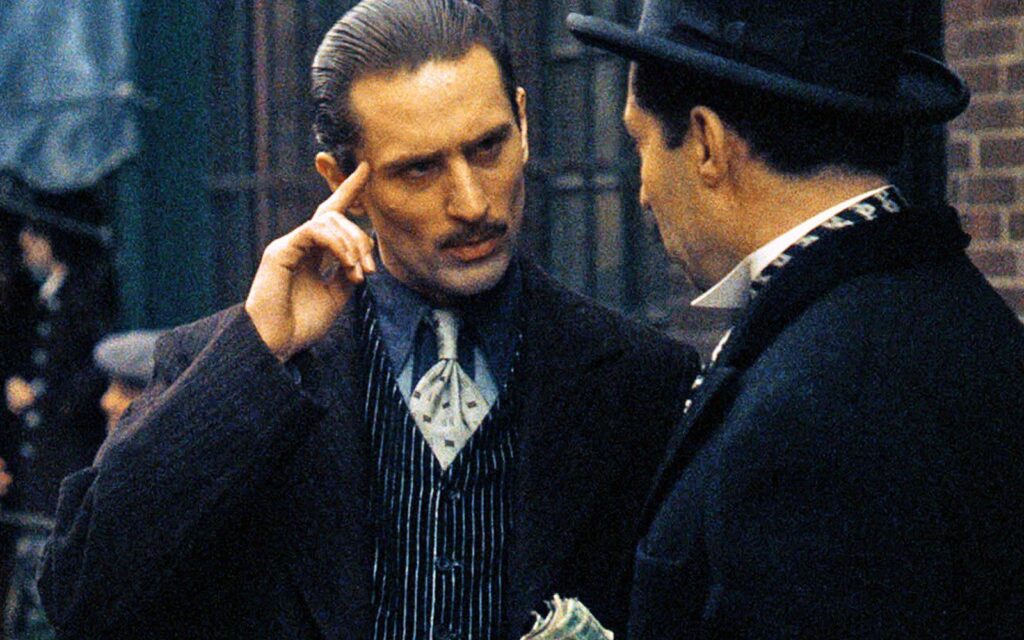 The Truth be told they should have expanded the category to seven nominee to permit The Godafather Part II (1974) to fully dominate the category. As it was the film placed three of its actors among the final film, three of its eleven leading nominations.
Ayoung Robert De Niro would win the Academy Award for his powerful portrayal of the young Vito Corleone, the same character portrayed by Marlon Brando two year earlier, also an Oscar winning performance. De Niro upon being cast, grabbed a copy of the film and headed to Sicily to immerse himself in the culture and language, and study Brando’s iconic performance.
The nominees that year included…

De Niro in The Godfather Part II as discussed.

Michael V. Gazzo in The Godfather Part II portraying Frankie Pentangeli, the hoarse voiced soldier in the Corleone empire who smells a rat before anyone else. The former playwright turned actor was exceptional in the film, but his movie career never really took off.

Lee Strasberg in The Godfather Part II was cast as Jewish gangster Hyman Roth, clearly modelled on Meyer Lansky. The head of the Actors Studio, who claimed to know so much about acting was superb, but a holy terror on set, actually offering advice to the other actors in front of Director Coppola. Once his scenes were completed he was, as he had been on sets with James Dean, banned from the set for undermining the director. Great performance though.

Jeff Bridges in Thunderbolt and Lightfoot was a surprise nomination for the rising young star, for his performance as Clint Eastwood’s sidekick in the film.

Fred Astaire in The Towering Inferno was obviously a sentimental choice. The great hoofer had long since put away his dancing shoes and Hollywood wanted to honour him for his acting. An all star cast dominated these Disaster films, some lived, some did not. This was one of the better ones, a Best Picture nominee.

So in my opinion they should have expanded the category to seven because the nominee should have been.

How were Cazale and Duvall ignored? Seems inconceivable. You can not deny the staggering power of Dern in The Great Gatsby, by far the best performance in the film. And the great director Huston is evil personified as Noah Cross, the wrinkled old demon in Chinatown.

The winner is still De Niro who gave a performance for the ages. 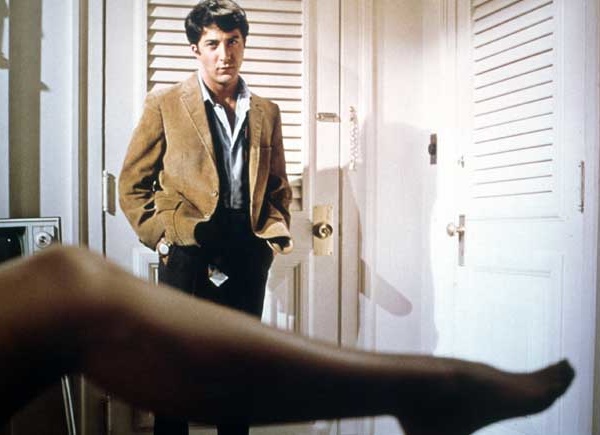 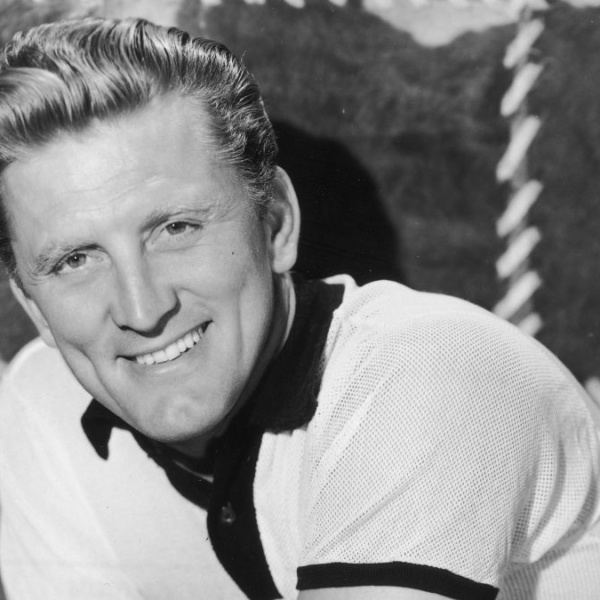