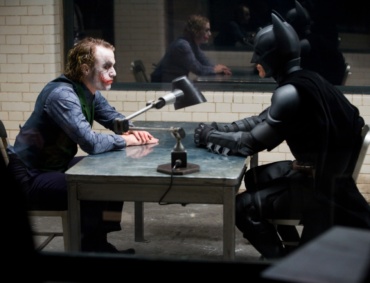 By Nick Maylor The Dark Knight (2008) recently celebrated the 10th anniversary of its release. A sequel to Batman Begins (2005); the film was directed, produced, and co-written by Christopher Nolan. Although Iron Man (2008) had come out earlier in the year, there was no way of knowing what kind of animal the Marvel Cinematic… 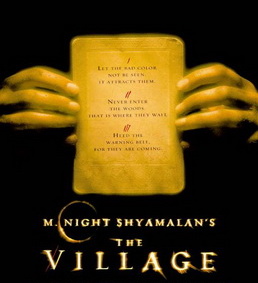 The Worst Film I Have Ever Seen: Nick’s Choice

By Nick Maylor How can one decide what film truly is the “worst”? Something like The Room (2003) might qualify. Anything made by Aaron Seltzer and Jason Friedberg (or any other hacks) never has the prospect of being good. Maybe something that features quality talent but disappoints and bombs? It’s hard to say. I’ve got… 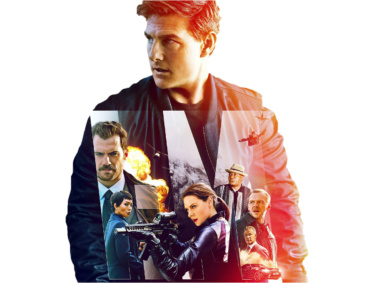 By Nick Maylor (****) “We’ll burn that bridge when we come to it.” -Ethan Hunt (Tom Cruise) Mission Impossible: Fallout (2018) is a non-stop thrill ride that encompasses all the best attributes of the series. It also serves as the greatest example of why the Oscars are long overdue for the introduction of an award… 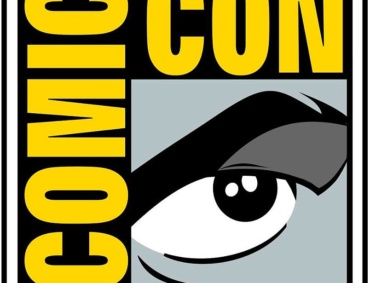 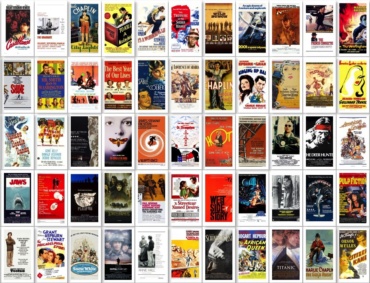 NICK’S 10 GREATEST FILMS OF ALL TIME (sort of)

By Nick Maylor Welcome to the third installment of our weekly series wherein our staff names their respective choices for the ten greatest films ever made. As John and Alan have already mentioned, this task comes with the inherent disadvantage of being completely impossible. Narrowing the playing field down to just TEN entries is just… 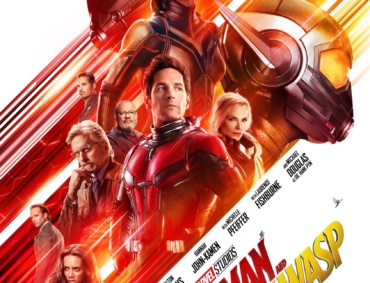 By Nick Maylor While Ant-Man and the Wasp (2018) was released after Avengers: Infinity War (2018), the film’s plot largely deals with the fallout of Captain America: Civil War (2016) as it pertains to Scott Lang’s situation. Lang (Paul Rudd) is under house arrest due to his involvement in the Avengers battle in Germany (as… 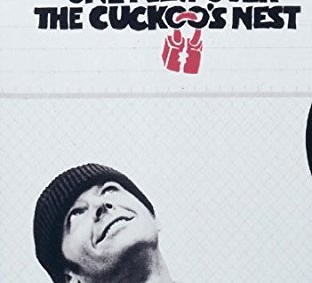 By John H. Foote How can I properly do justice to one of the greatest American films of all time? A film that was brilliantly directed by Czech Milos Forman, using his documentary style to bring to the screen a new realism that was startling? Can words truly do justice to the breathtaking, and there… 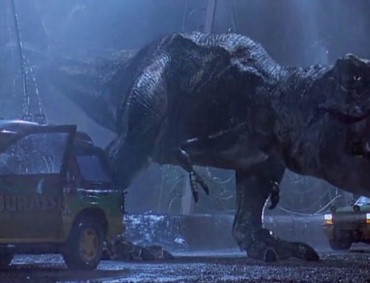 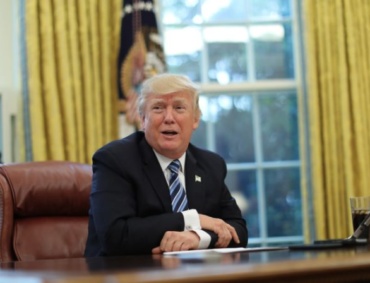 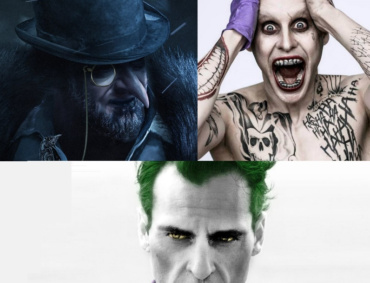 By Nick Maylor So, it looks like we’re getting two, unrelated movies about DC’s Joker now. Wait…. What? With the disappointment of Justice League (2017), the lack of promotional material for Aquaman (2018), the un-certain nature of Ben Affleck’s status as Batman and rumours that suggest Warner Brothers plans for the Joker are either incredibly…