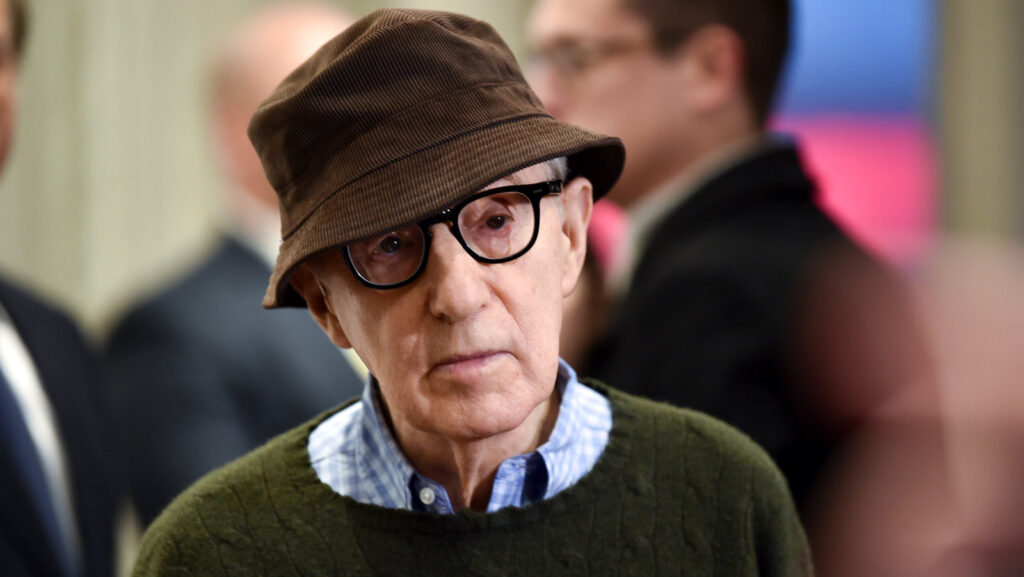 In a prolific career that has seen basically a film a year, sometimes two since 1977, Woody Allen’s next film, the 50th of his career, will be his last. The 87-year-old director has stated he plans to write a novel or two in retirement, and we hope a second autobiography.

Allen, who forever altered the romantic comedy genre with Annie Hall, which added a fourth rule to the three “boy meets girl, boy loses girl, boy gets girl back” with “boy loses girl forever when she outgrows him”. That single rule allowed for standard Hollywood romantic comedies to continue, but others adopting that fourth rule became bittersweet and far more realistic.

Allen wrote about life, drawing often from his own, and his great gift were his narratives. Imagine making a time travel film without special effects? But he did that with Midnight in Paris! Relationships were what he wrote about best, and always strong roles for women. Diane Keaton, Dianne Weist, Mira Sorvino, Geraldine Page, Mariel Hemingway, Michael Caine, Martin Landau, Chazz Palminteri, Jennifer Tilly, and Penelope Cruz all earned Oscar nominations and awards for their work with Allen, and actors lined up and dropped their price to work with the man. Even Mia Farrow would benefit with her work with Allen, doing exceptional in Broadway Danny Rose, after an unremarkable career.

He fearlessly took risks in his work, from the alien visitation in Stardust Memories, The Purple Rose of Cairo with the hero in the film suddenly speaking to an audience member and stepping out of the screen, the wildly perfect performances in Bullets Over Broadway, changing his game with a murder thriller in Match Point, and of course his non-effects time travel film, Midnight in Paris, his last masterpiece.

If there is a greater writer of comedy, I do not know them.

Though plagued with Mia Farrow’s accusations that he molested his daughter, which she started after they split up after discovering nude photos of her adopted daughter, Soon Yi, in Allen’s drawer, she threatened Allen with ruination. Professing innocence, Allen went through hell and has maintained his innocence, passing endless lie detectors, and after several examinations, no proof of abuse or assault has ever been found. What has been found is that Farrow coached the children as to what to say, she assassinated Allen’s character in front of the children, and pushed her sons and daughters to take her side. Moses Farrow lashed back with a stinging article exploring his mother’s abuse towards the kids, including Soon Yi, and her habit of terrorizing those who did not do her bidding or agree with her.

Believe what you will about him, but never think he molests children. He and Soon Yi married and have been together 25 years and counting, and clearly adore one another. What judge in their right mind would be permitted to grant adoption rights to Allen if they suspected he had molested his child? The answer is none, and the couple adopted two little girls who have now finished university.

The last 30 years of his life have been filled with Mia Farrow caused strife, but he continued working and, when he needed too, defended himself. His book was shattering, exposing Farrow for the dangerous maniac she is.

How will Allen be remembered?

As a great artist, who shunned the limelight and Academy Awards because he was happier playing his clarinet with his jazz band.

The film world will be a little dimmer without his work. 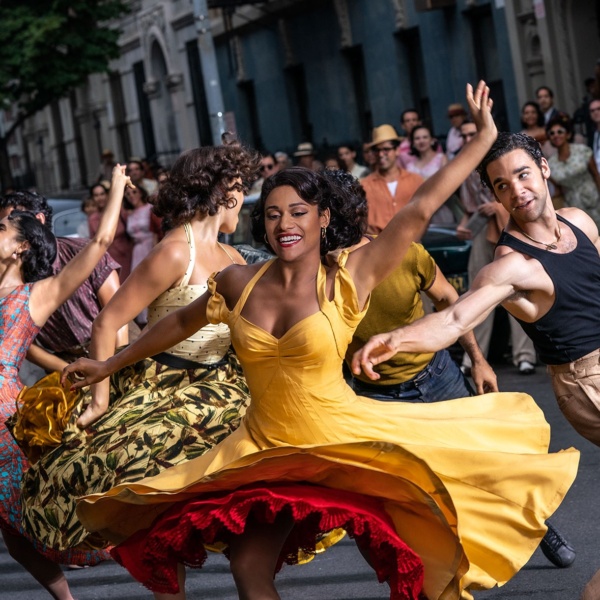 TRIO OF BLOCKBUSTERS POSTPONED TO 2021 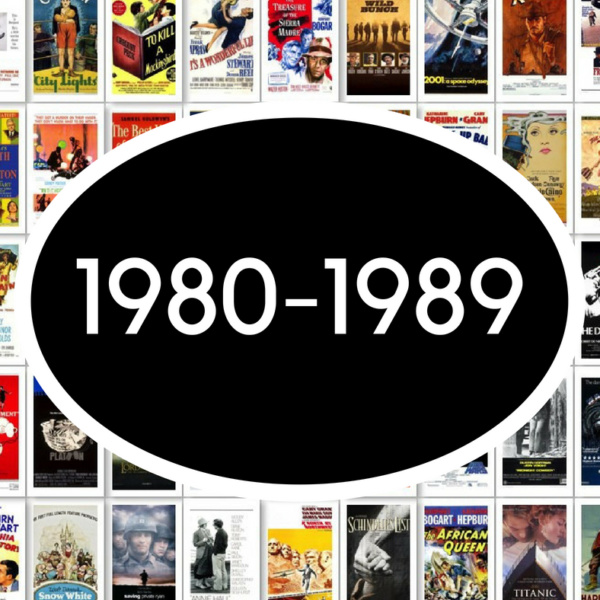